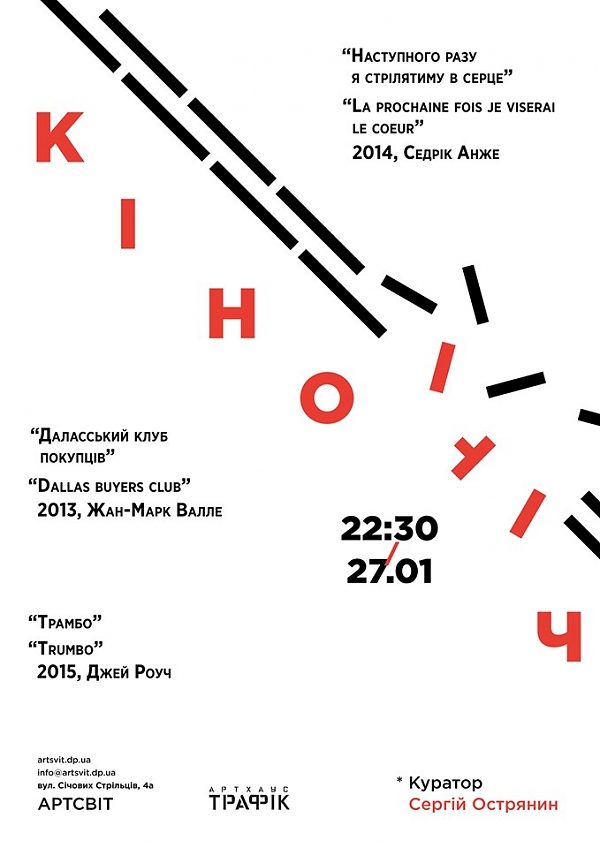 THE MOVIE NIGHT. THE REALITY

The second movie night theme is a reality. How can we clearly distinguish between the real and fictitious? Why do we often say "like a movie" about reality and vice versa? This time, spectators are invited to pay attention to directorial moves the authors use to achieve the documentary effect and the ability to convince us of the story's authenticity.

The thriller 'Next Time I'll Aim for the Heart' (2014), directed by Cedric Anger tells us about a gendarme – a serial killer, based on true story from 70's. It should be complemented by visual stylistics and musical accompaniment in the best traditions of French cinema.

The main character of the 'Dallas Buyers Club' (2013), the cowboy-electrician, who was diagnosed with AIDS, can be found on the newspaper cuts from the 80's. It is interesting to pay attention to the real events reconstruction, partially hyperbolized, as the modern cinema dictates.

The biography film 'Trumbo' (2015), directed by Jay Roach is a dramatic story about the persecution of the successful writer Dalton Trumbo because of his participation in the Communist Party. In the context of the demonstration, the film is interesting with the combination of real events and fictional storylines.

The curator of the event is Sergey Ostryanin.

We are grateful to Arthouse Traffic for the opportunity to show the film, the trust, and contribution to the audience's taste development. 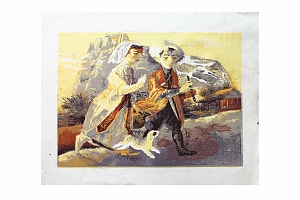 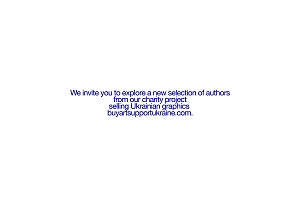