THE WOMEN'S STORIES IN MIGRATION: VIDEO PROJECT IN THE ARTSVIT GALLERY 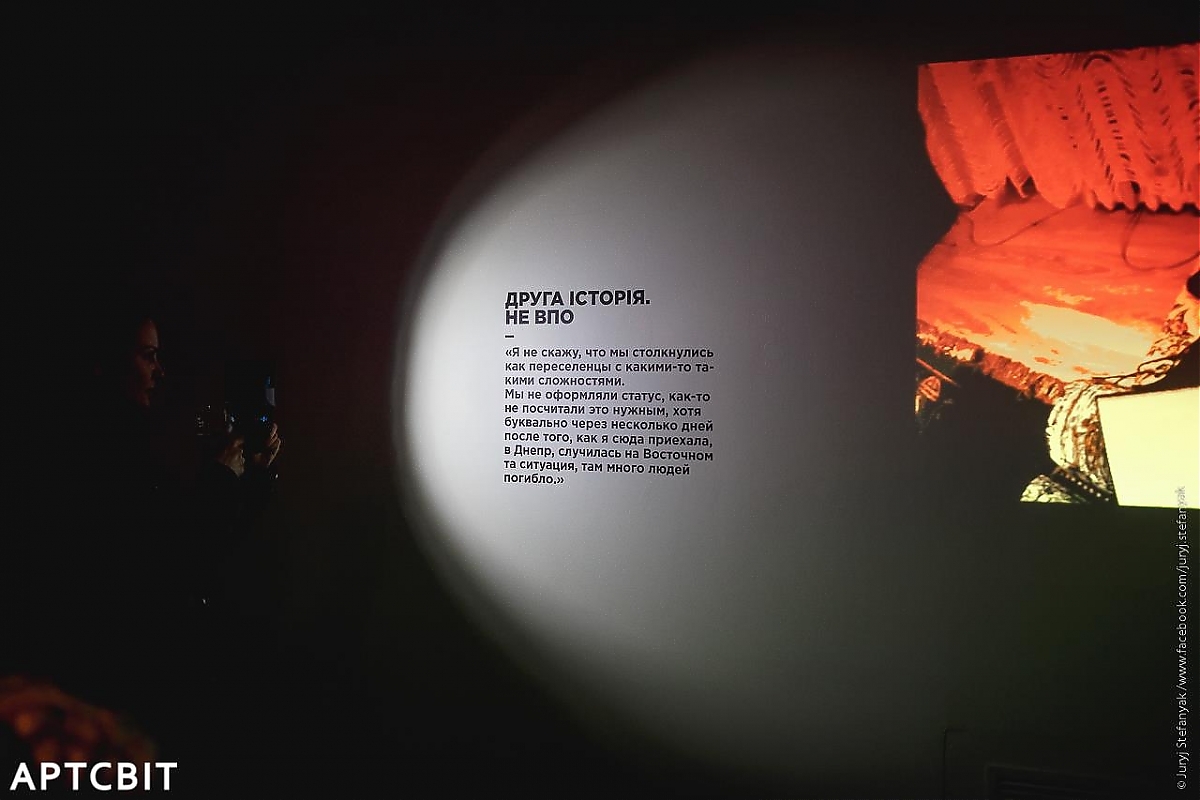 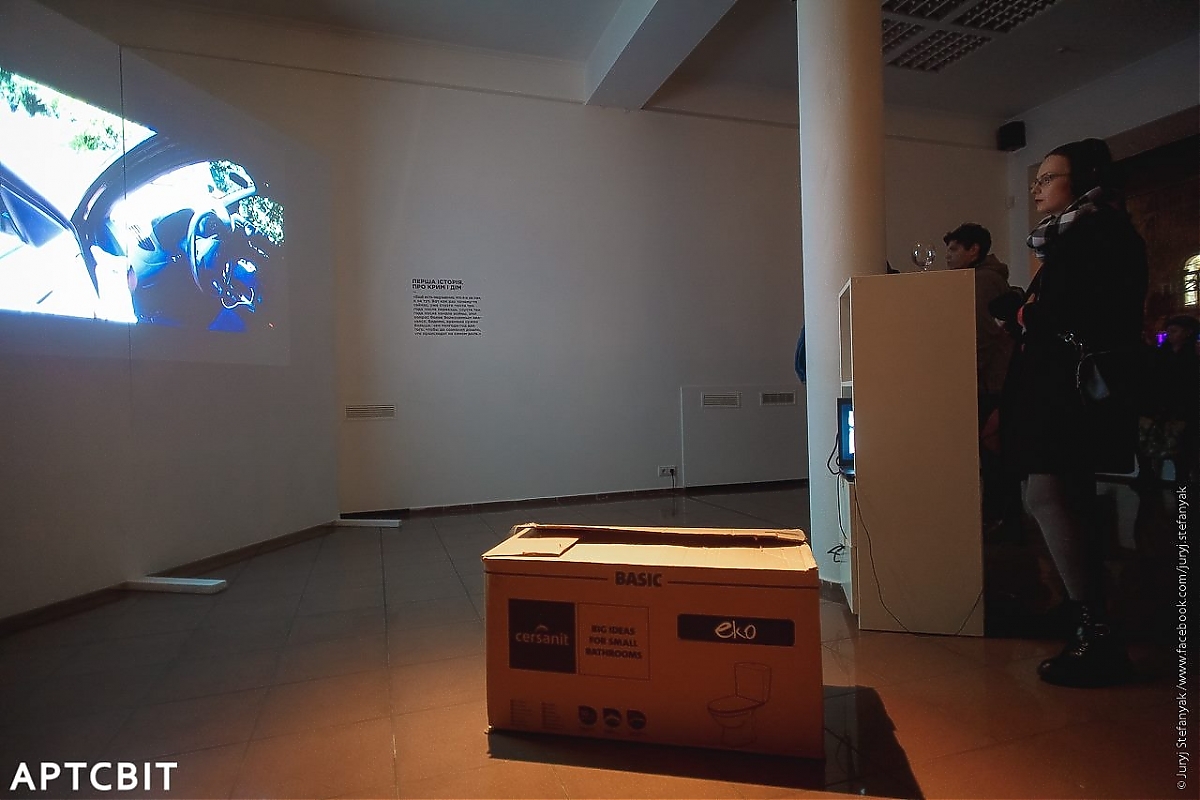 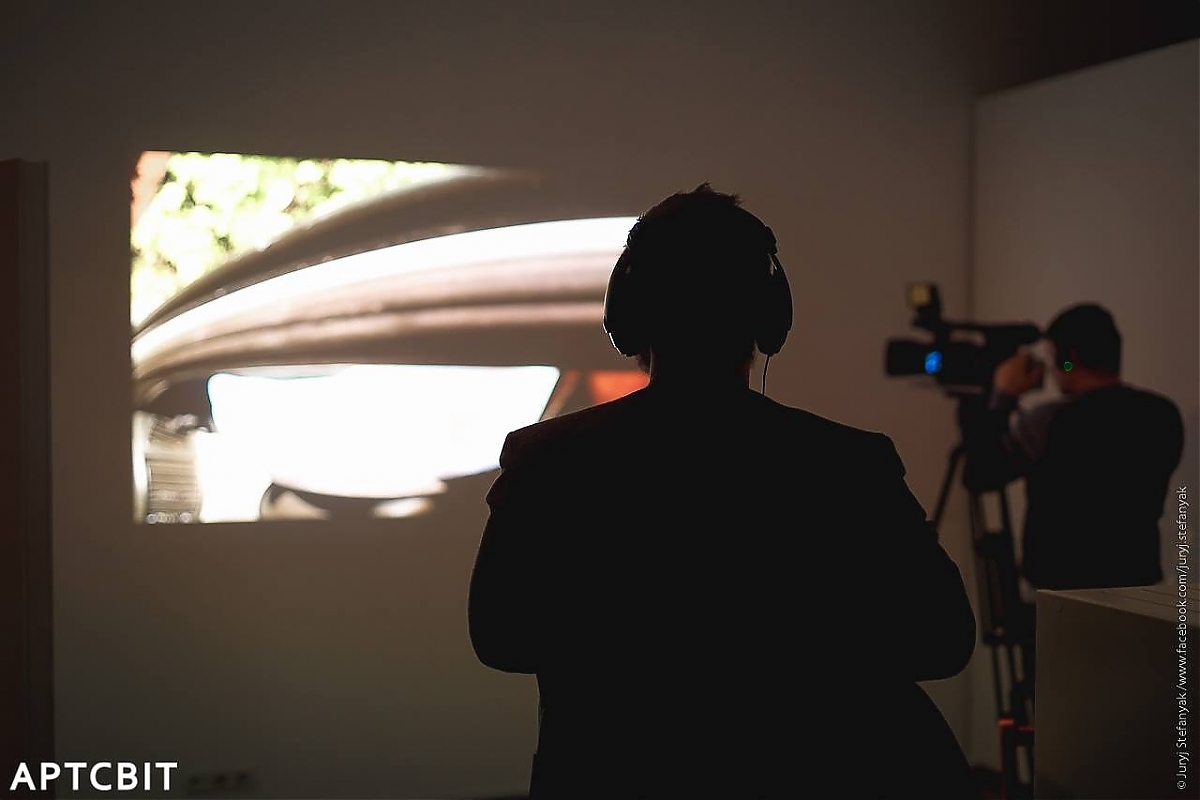 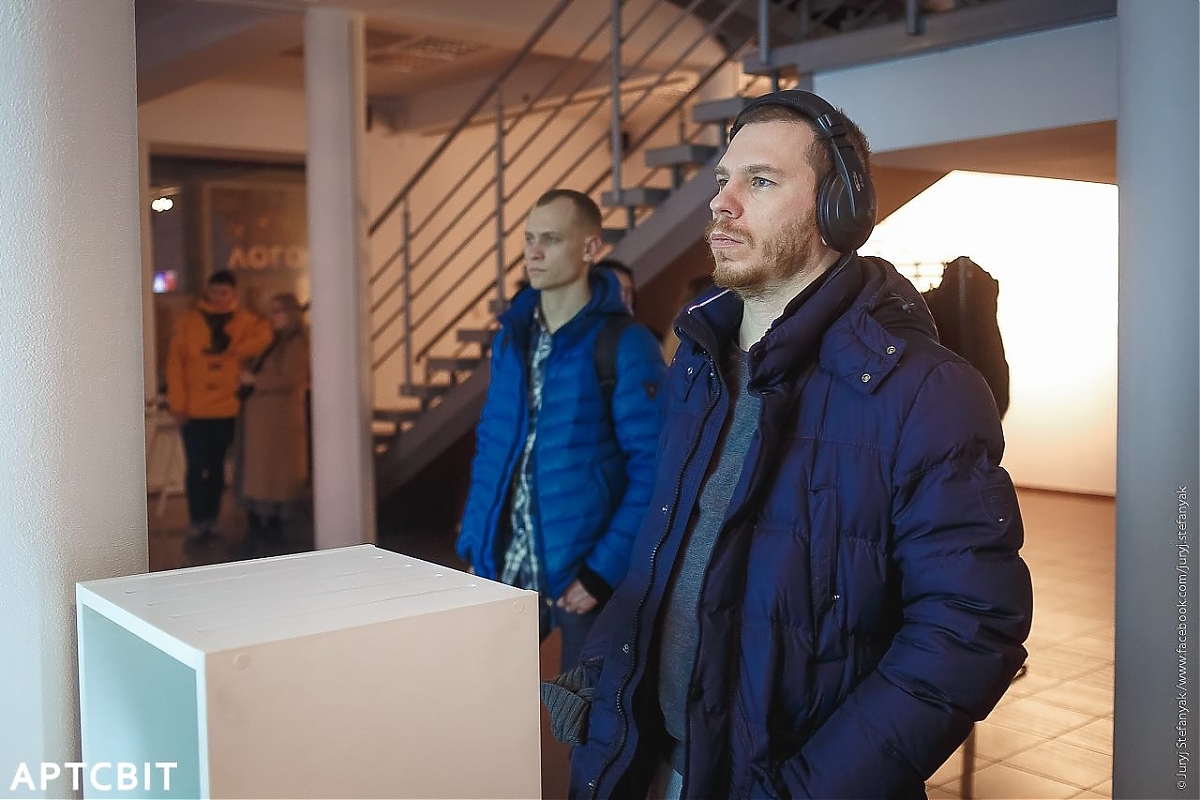 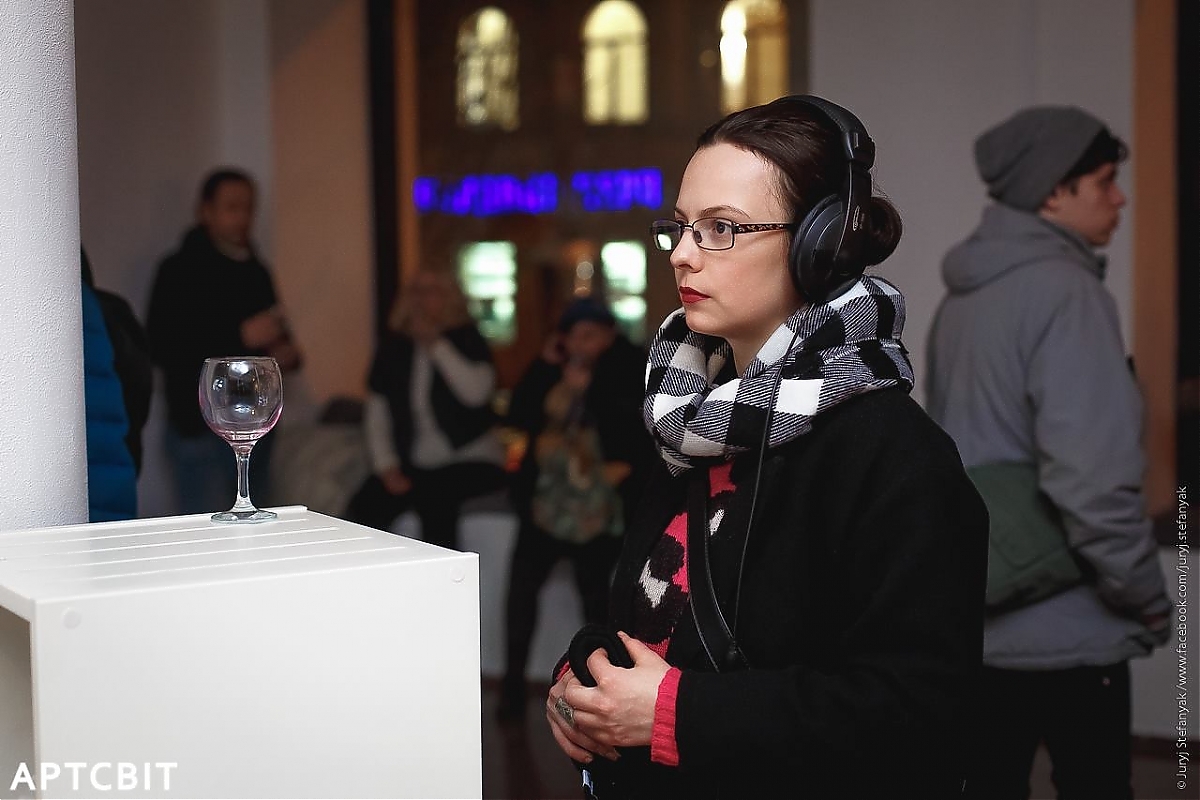 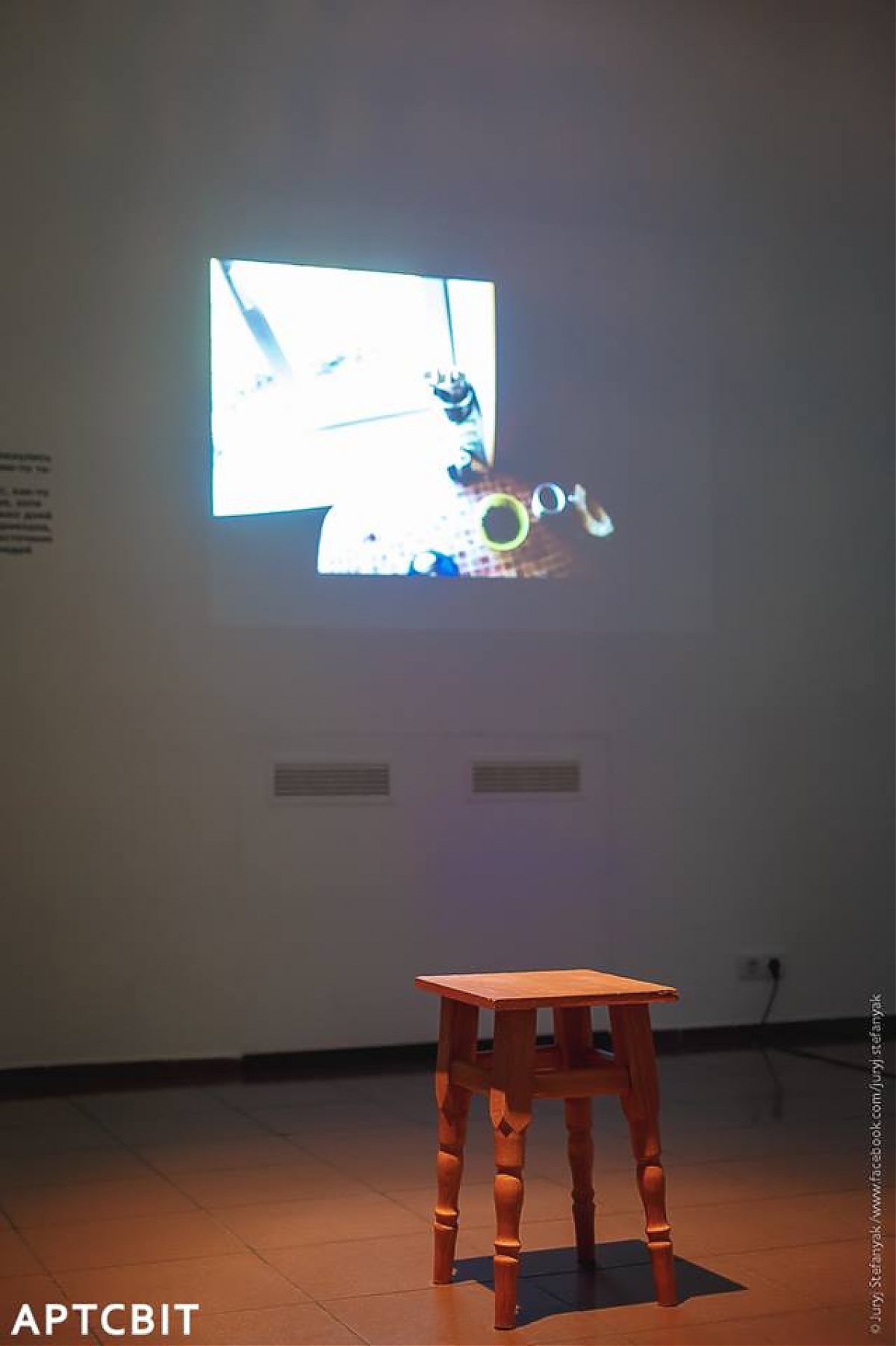 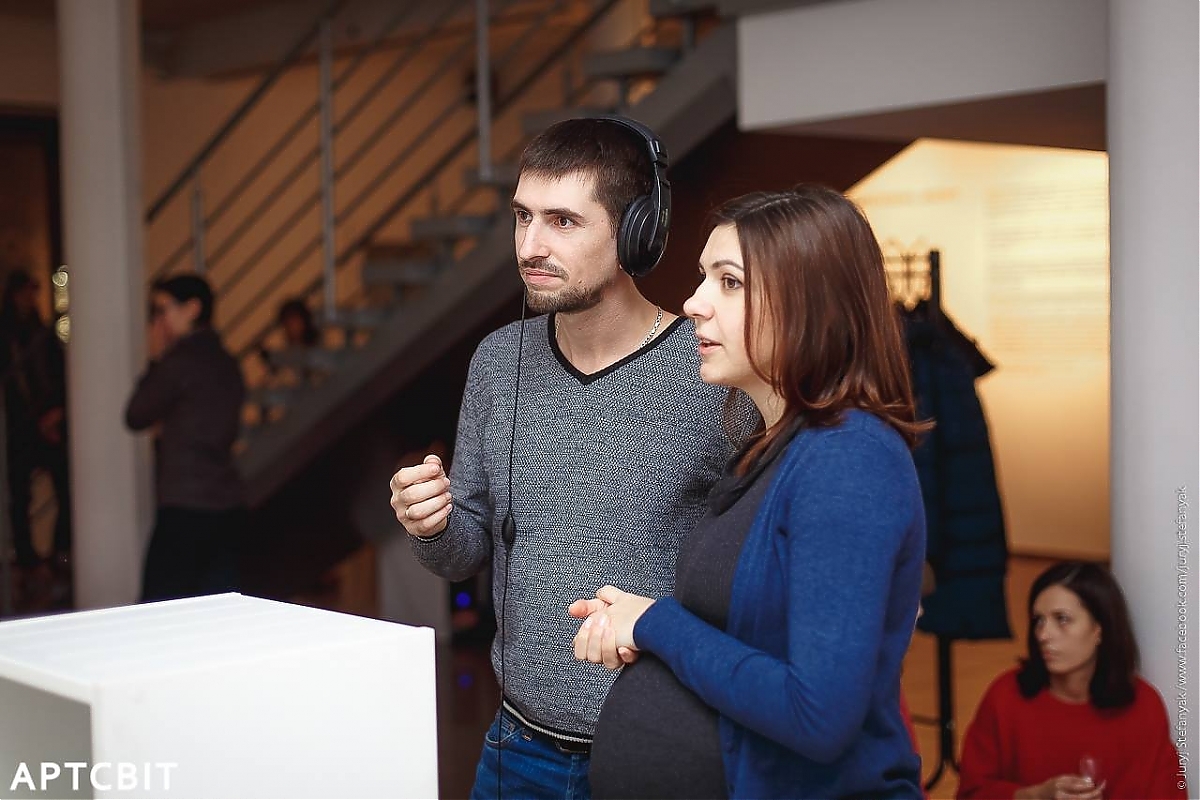 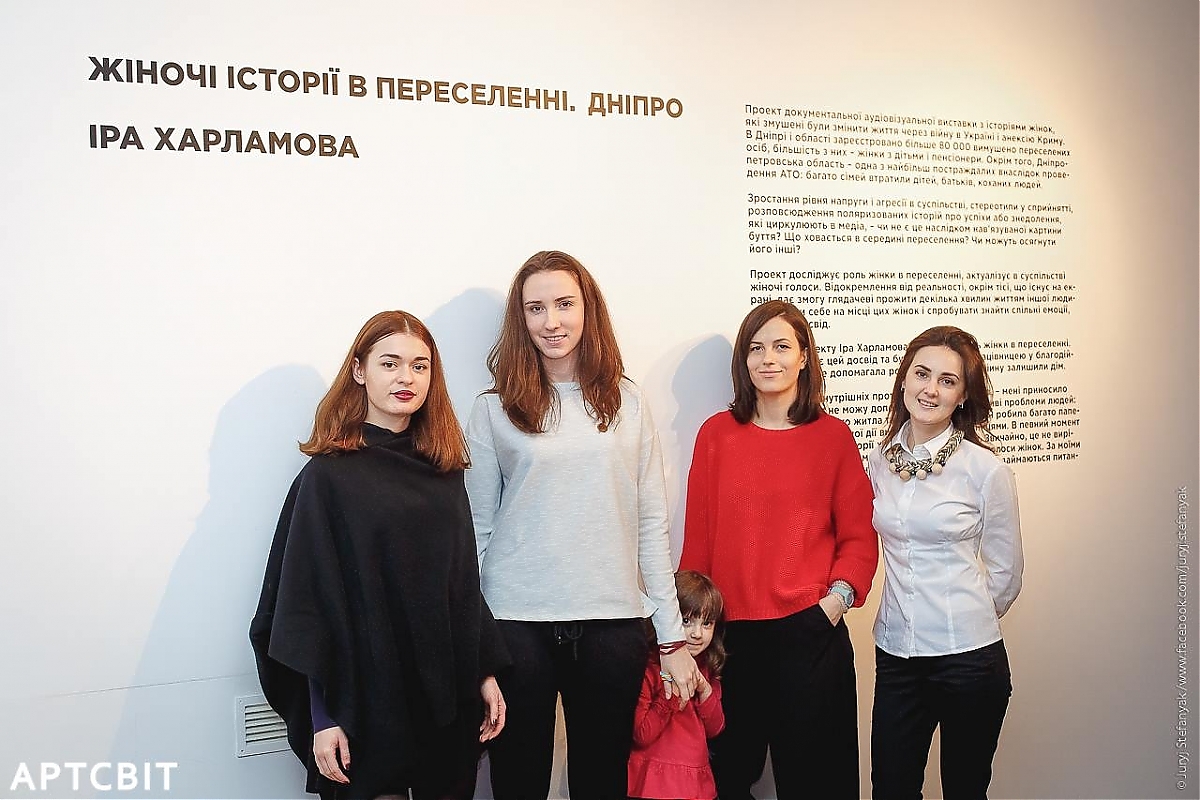 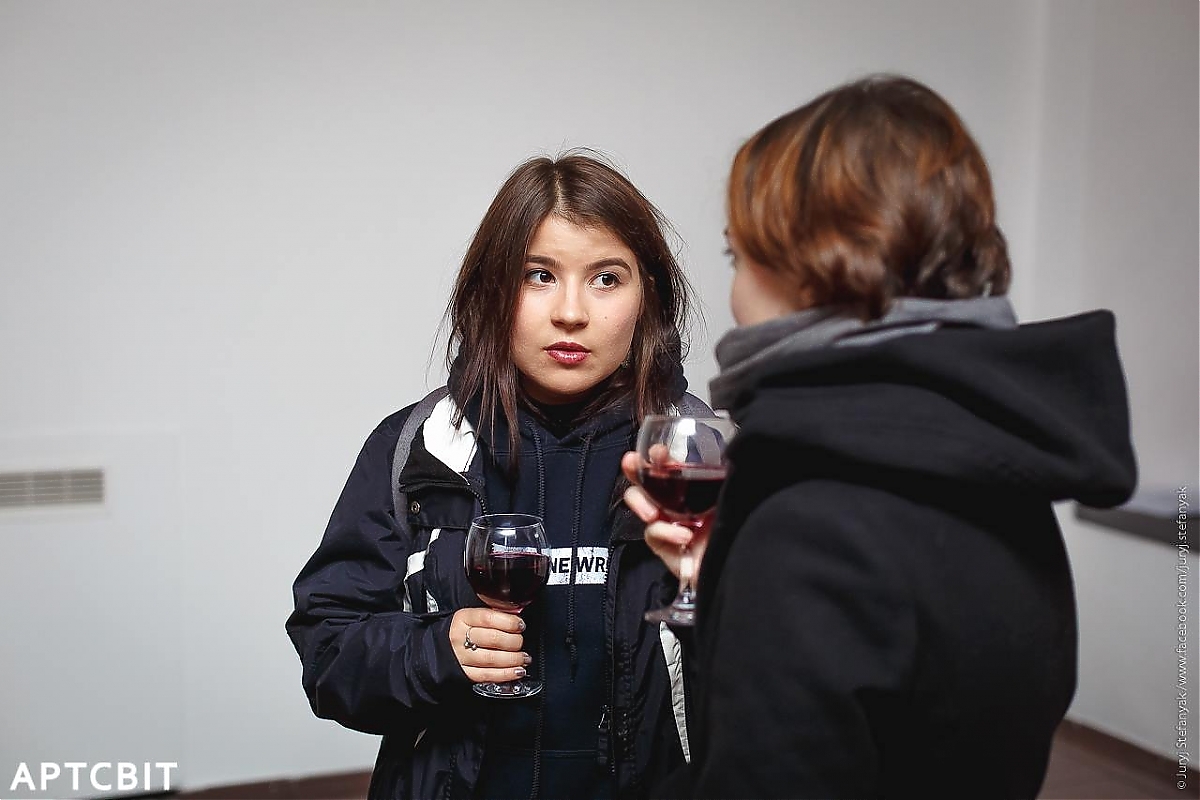 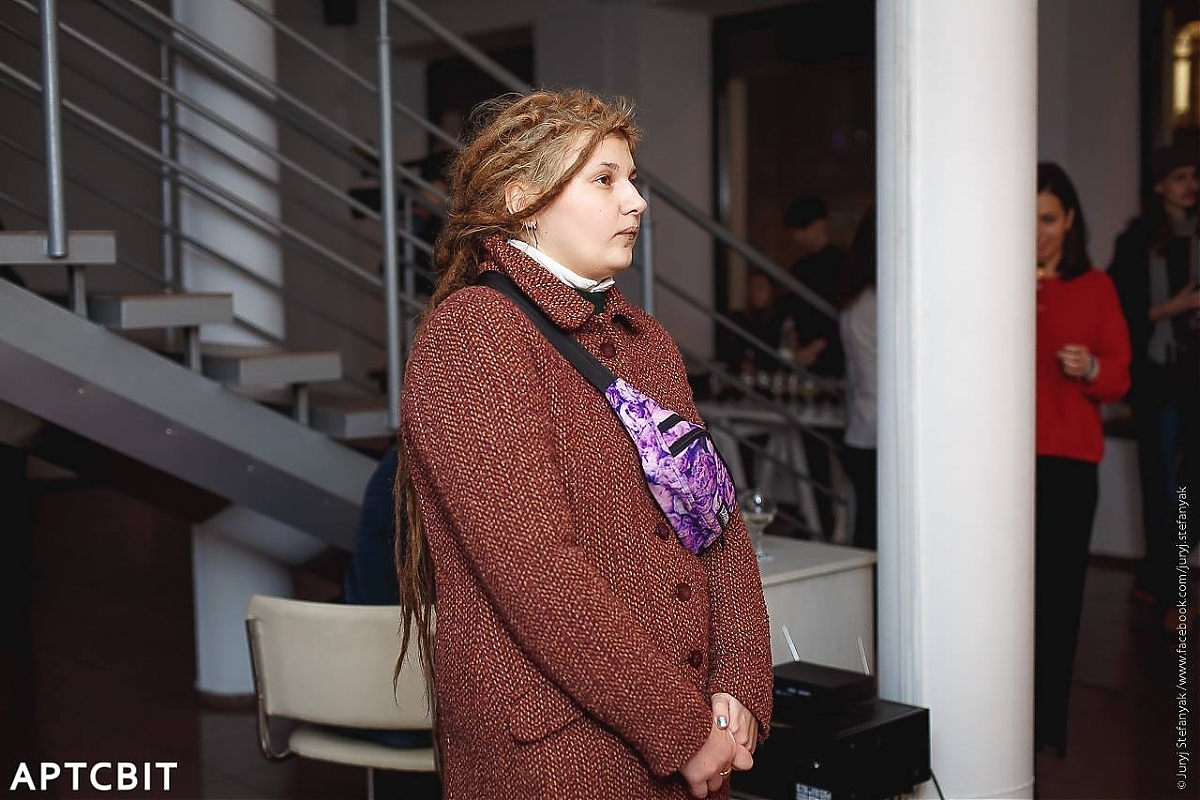 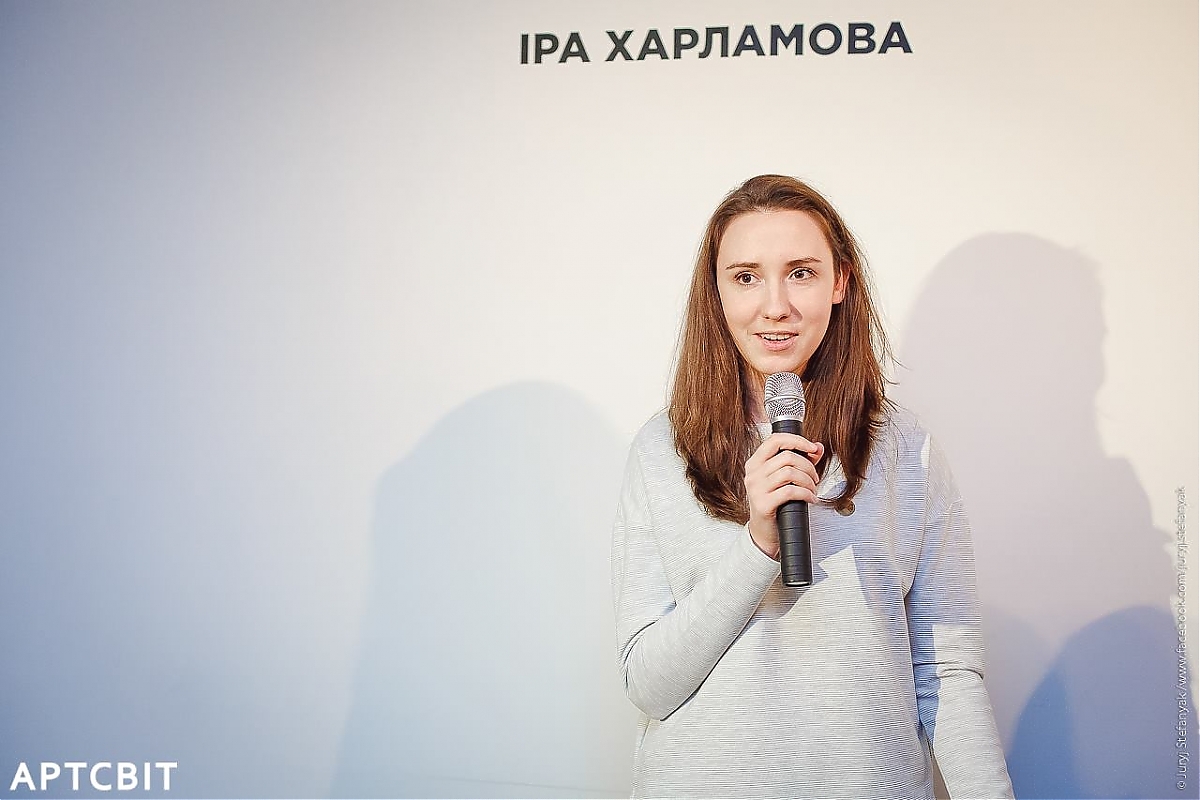 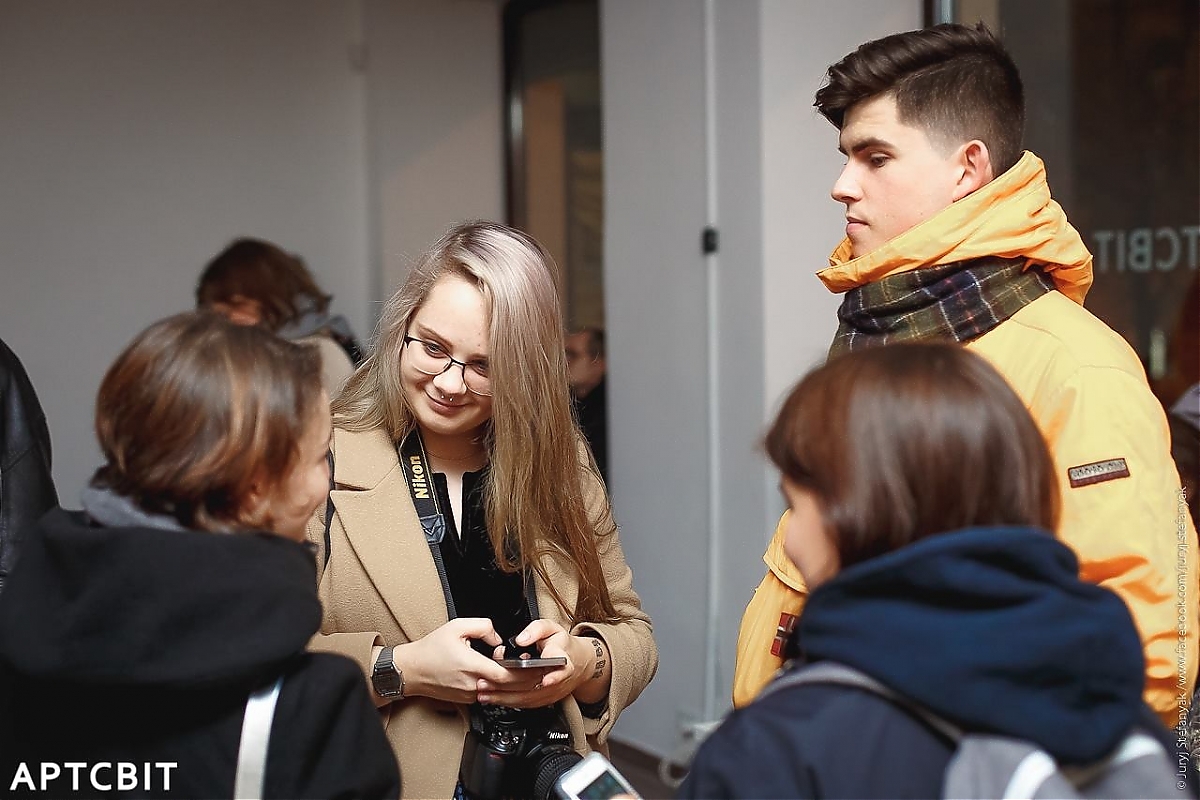 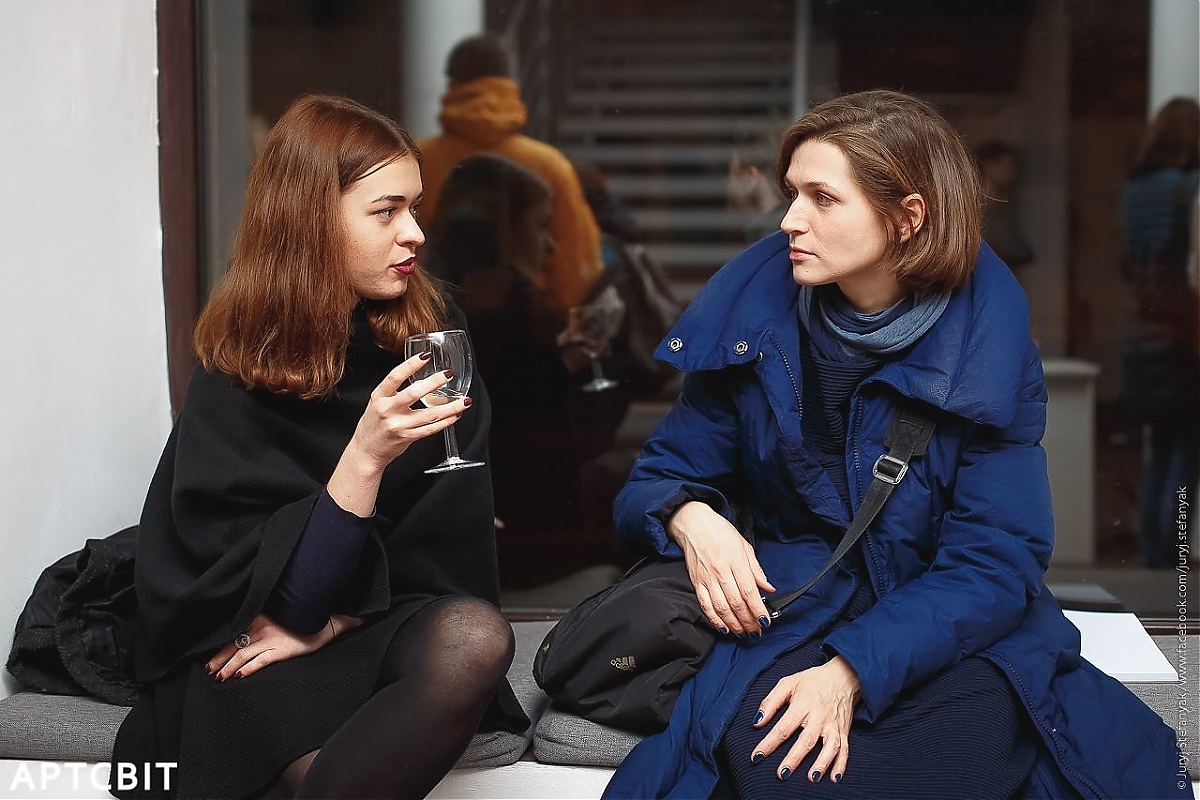 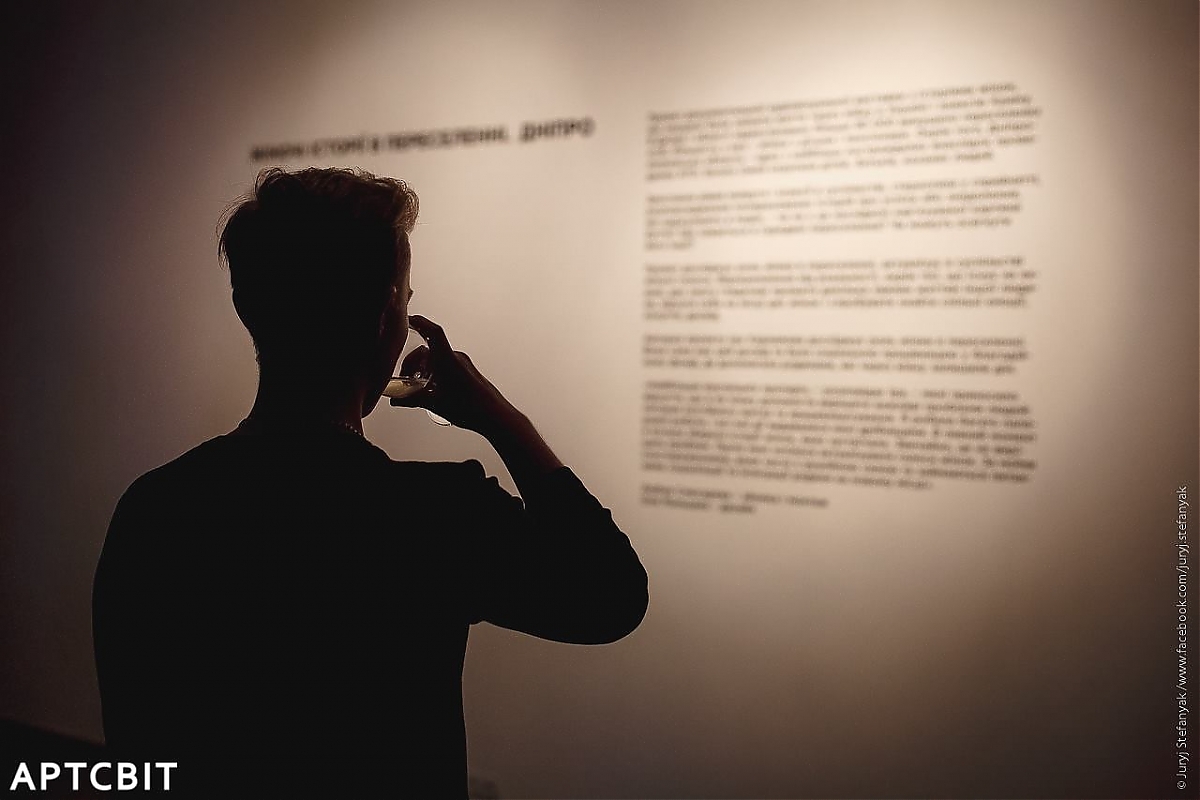 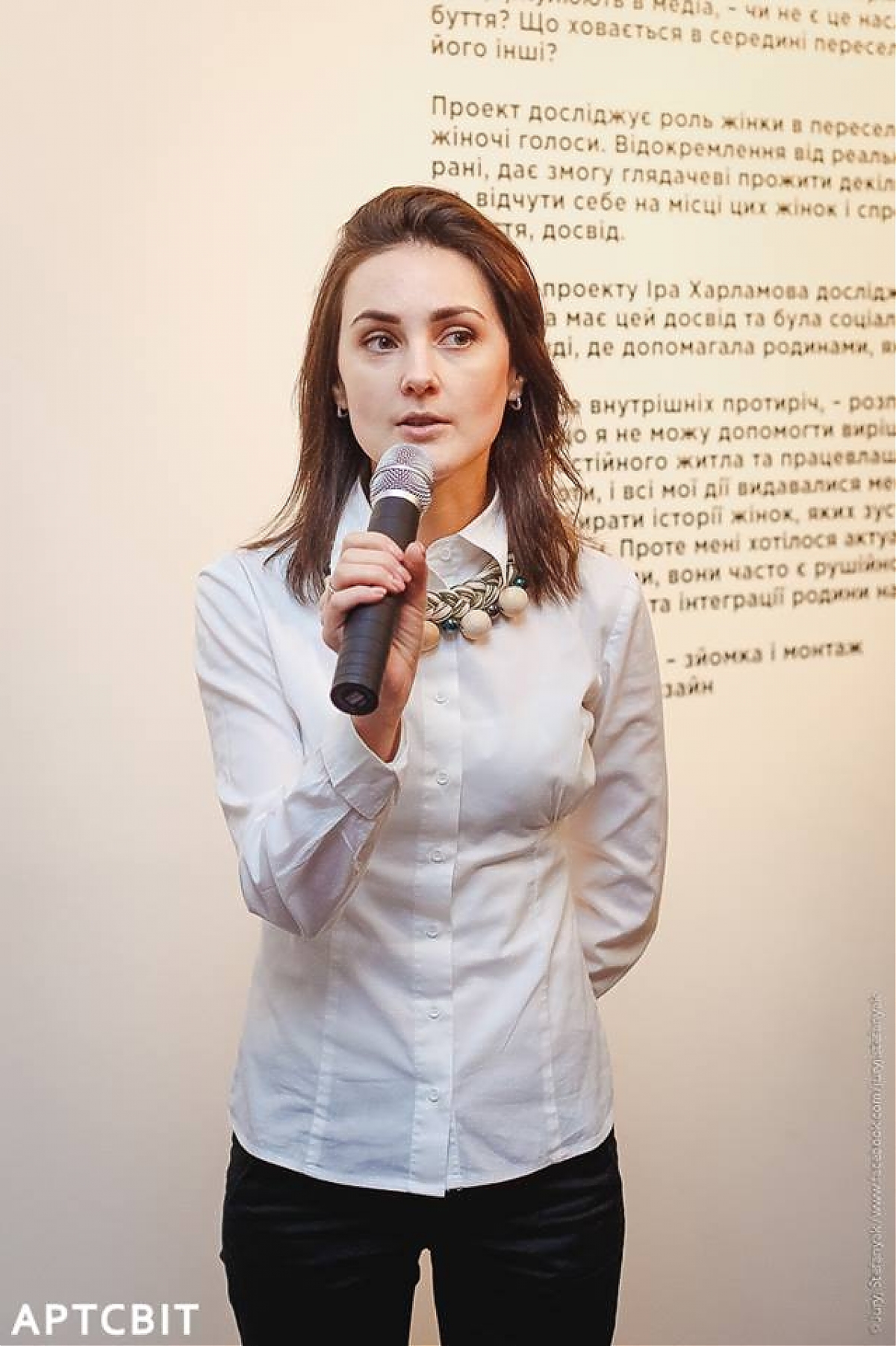 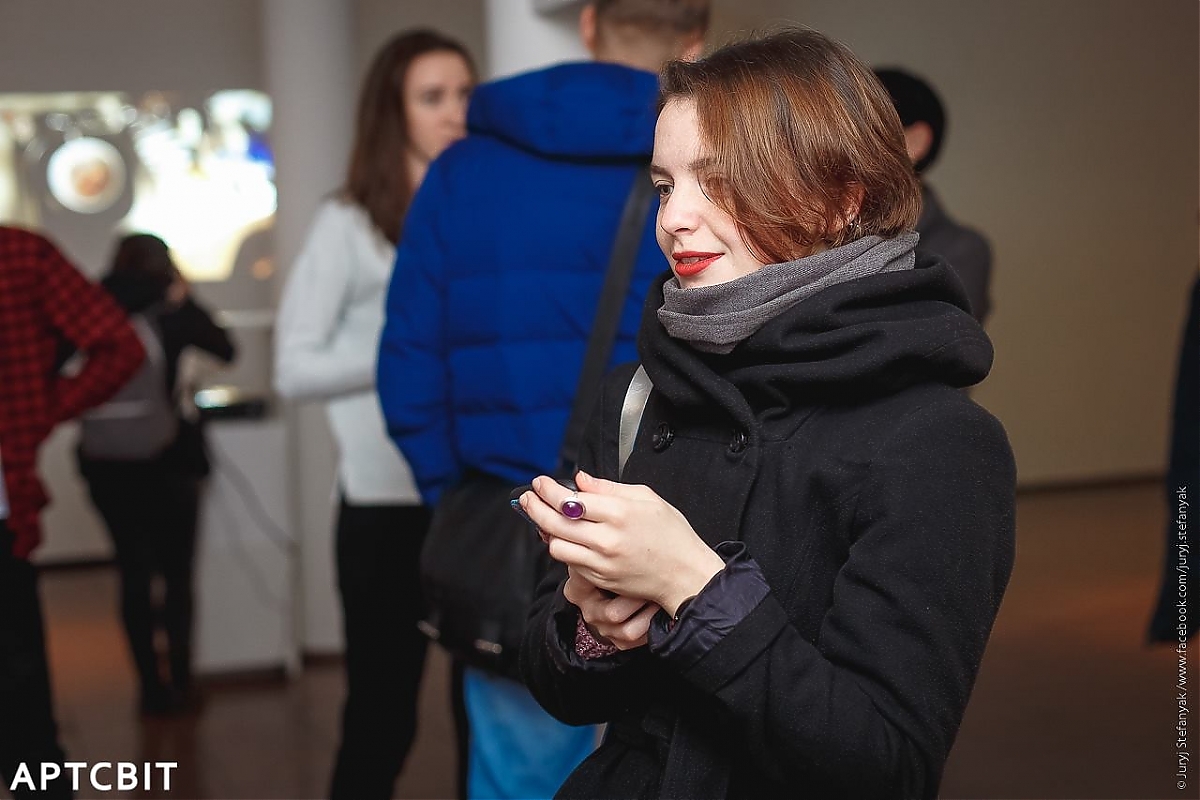 The Artsvit gallery presents stories of women who have been forced to change their lives due to the war in Ukraine and the Crimea annexation.

The author, Ira Kharlamova, explores the role of women in resettlement. Faced it on her own, she became a social worker at a charity fund where she helped families who left their houses because of the war.

"The greatest internal contradictions," Irina says, "were caused by the feeling I can’t help solve the people’s important problems: the permanent accommodation and employment. I did a lot of paperwork, and all my actions seemed to me insignificant. At some point, I started collecting the stories of women I met. Of course, it will not solve the problems. However, I wanted to make the woman voices be actual. According to my observations, they are often the driving force for the family’s socialization and integration into a new place. "

In Dnipro and Dnipropetrovsk region, more than 80,000 internally displaced persons are registered, mostly women with kids and pensioners. In addition, the Dnipropetrovsk region is one of the most affected by the ATO (Anti-Terrorist Operation): many families have lost their children, parents, loved ones. The growth of the stress and aggression level in society, the stereotyped perception, the spread of polarized success or disorientation stories that circulate in the media – is it not a consequence of the imposed picture about what is happening? What's hidden behind the resettlement experience? Can others understand it?

The author hopes that the exhibition format will enable viewers to feel the experience of people who got in a resettlement situation and make their own conclusions.

THE FIRST STORY IS ABOUT THE CRIMEA AND THE HOUSE "I feel that I'm neither there nor here still. For some reason now, almost three years after the move, three years after the war outbreak, this issue was more painful. Apparently, it is needed more than half a year or a year in order to get to the consciousness what is really going on."

THE SECOND STORY. NOT IDP (INTERNALLY DISPLACED PERSONS) "I will not say that we have faced as migrants with some special difficulties. We did not make out the status, somehow did not consider it necessary, although just a few days after I arrived here, in Dnipro, there was a situation in the East, where many people died. "

THE THIRD STORY. NOT PLANS, BUT DREAMS "I want my own house, but in order to buy one, even in the mortgage, even in Kamianske (formerly Dniprodzerzhynsk), the first fee is 20,000 UAH. We already thought to apply for several loans, let's say, 3 loans. But then, it turns out that we need to repay loans and mortgages in addition. It’s too difficult, but I would like to ... if there was a program for settlers, but it is more like dreams than plans because we don’t have enough money."

"The project is implemented within the National Exchange Program with the financing by the European Union and the National Endowment for Democracy (USA) and the non-formal education program “Live History Workshop", implemented in Ukraine by the "Insha Osvita" organization in partnership with the MitOst e.V. and with the financial support by the Ministry of Foreign Affairs of Germany and the Robert Bosch Foundation. " 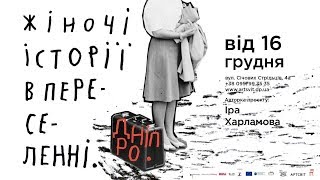 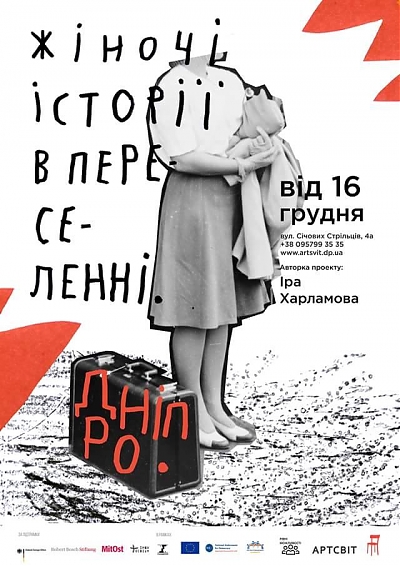