PHANTOMS: INTERNATIONAL PHOTO PROJECT ON THE DEPORTATION OF THE KOREAN PEOPLE 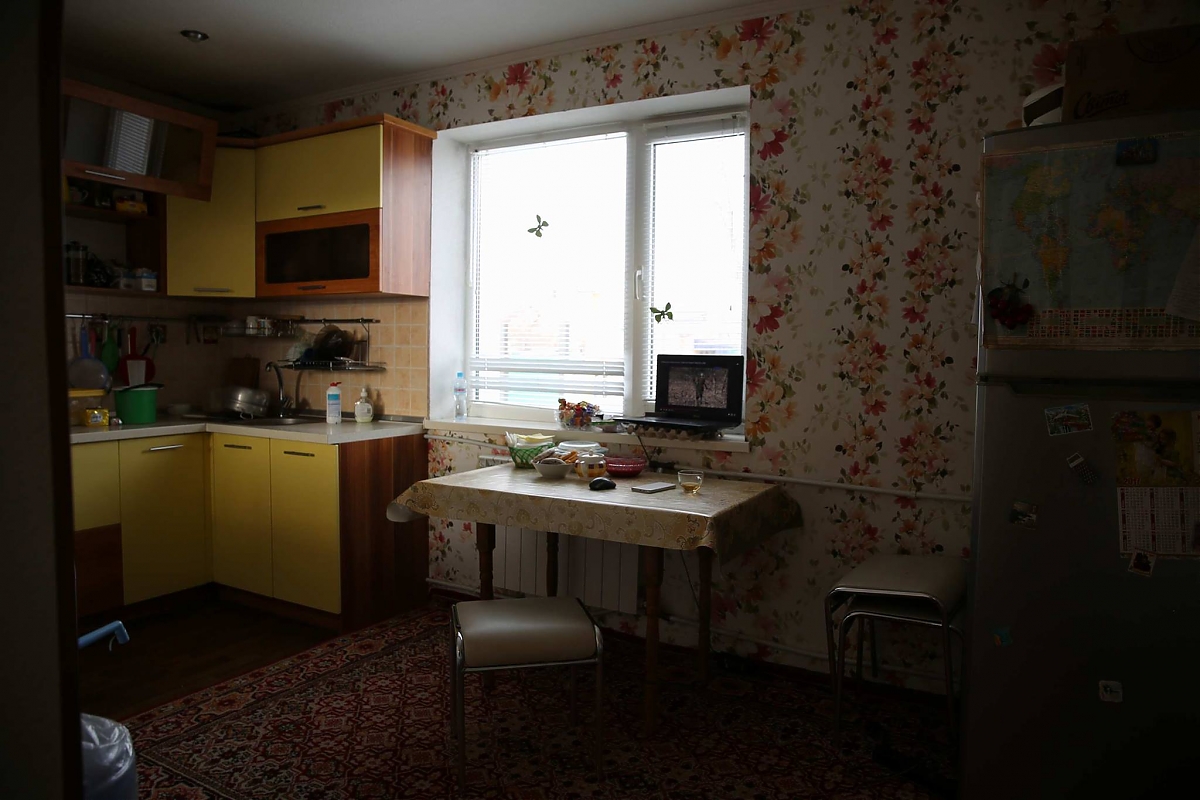 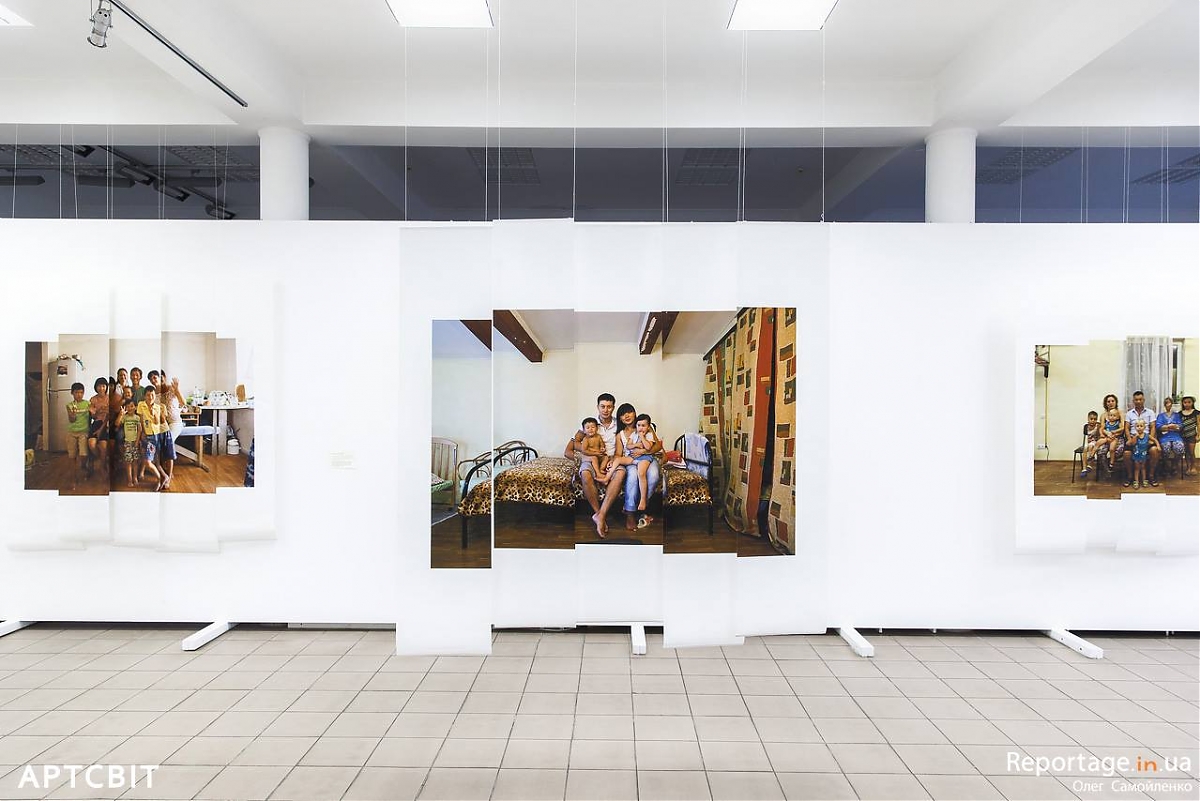 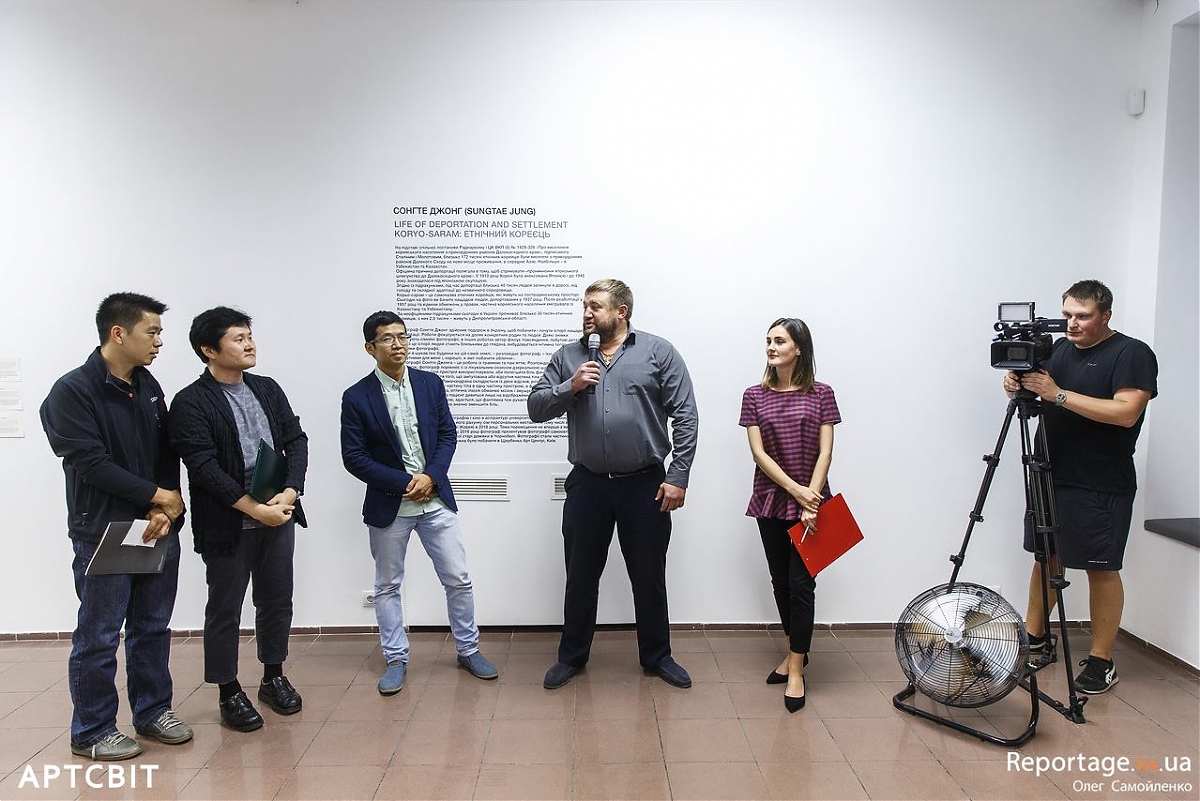 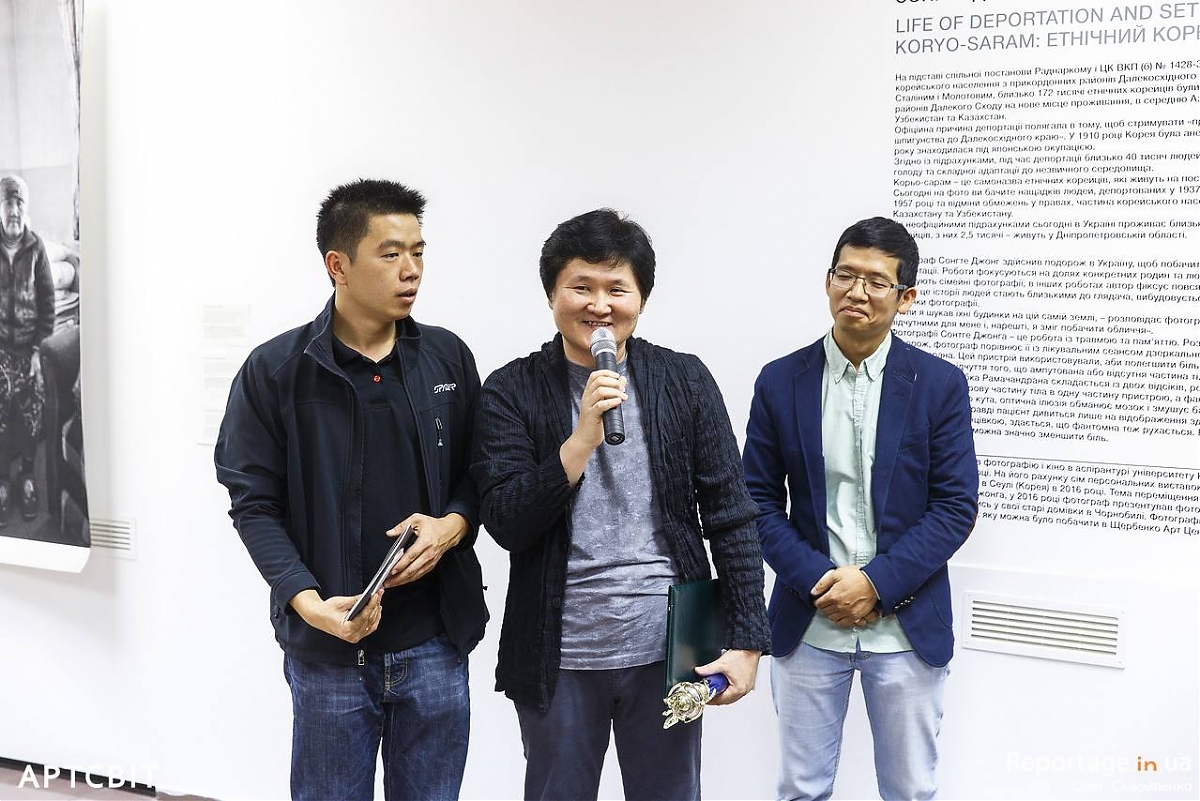 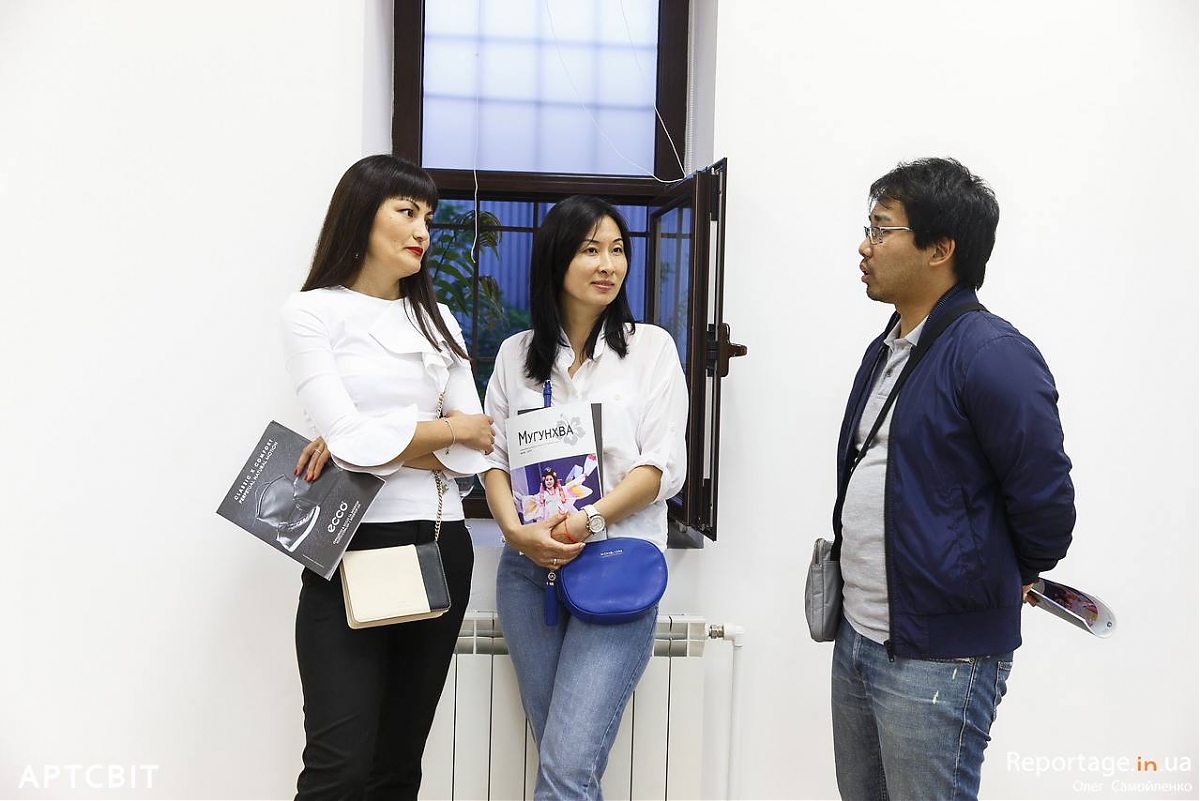 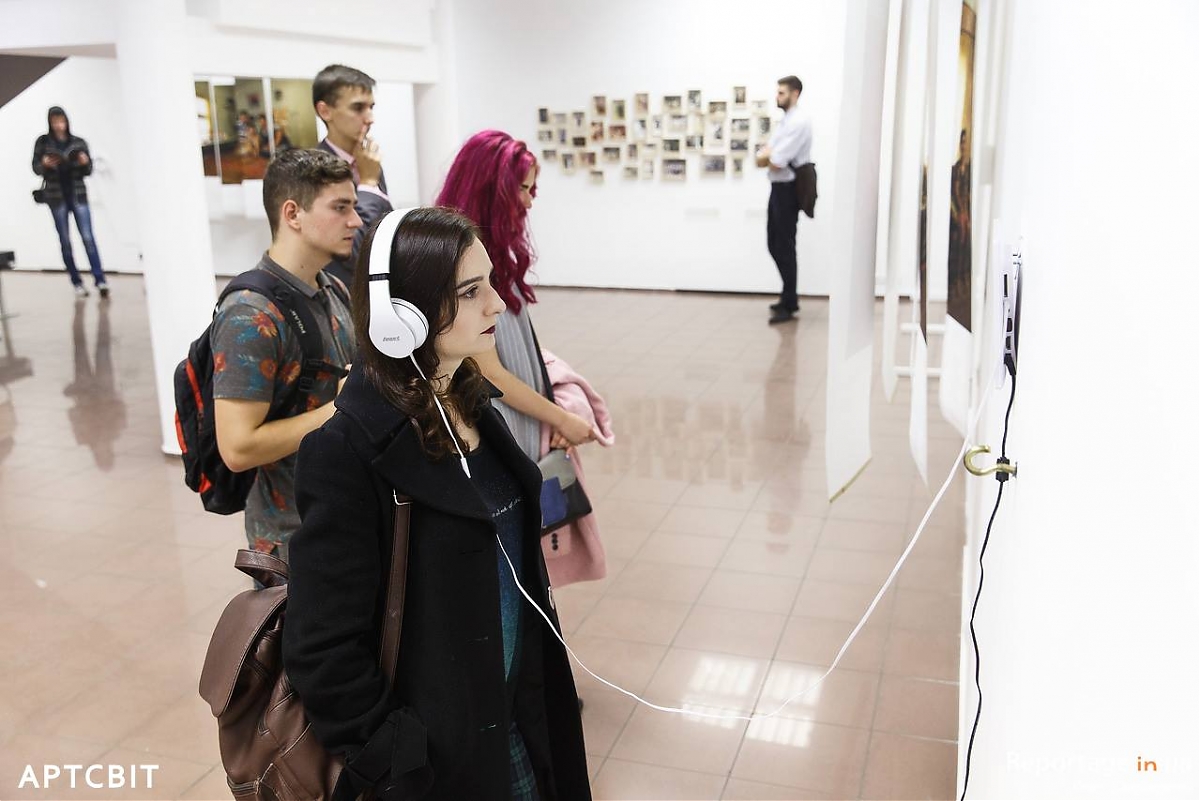 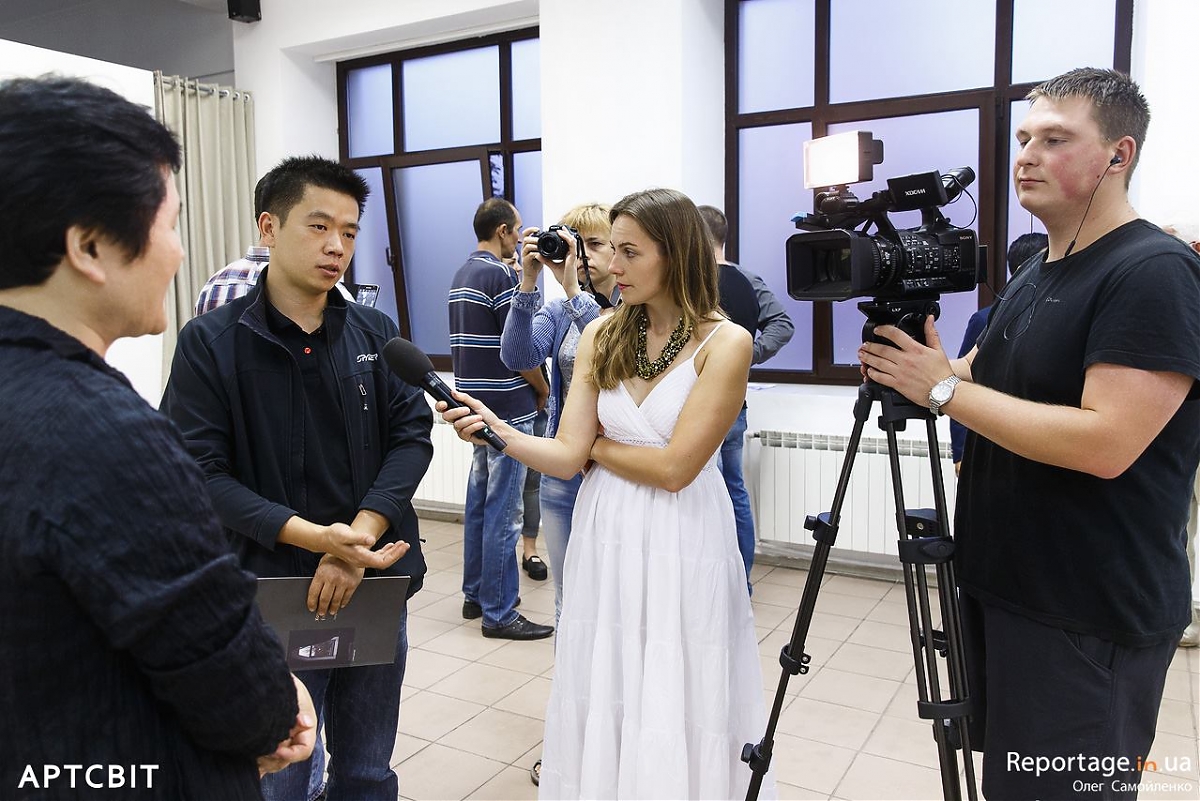 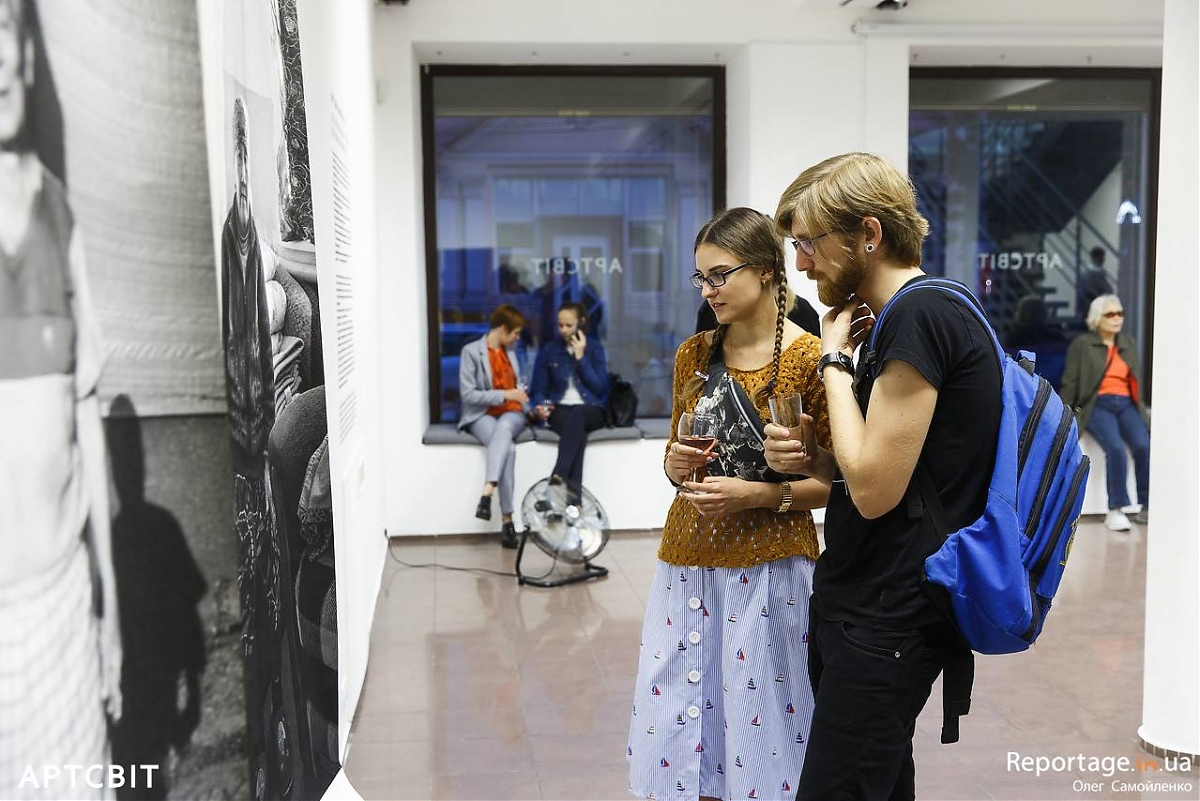 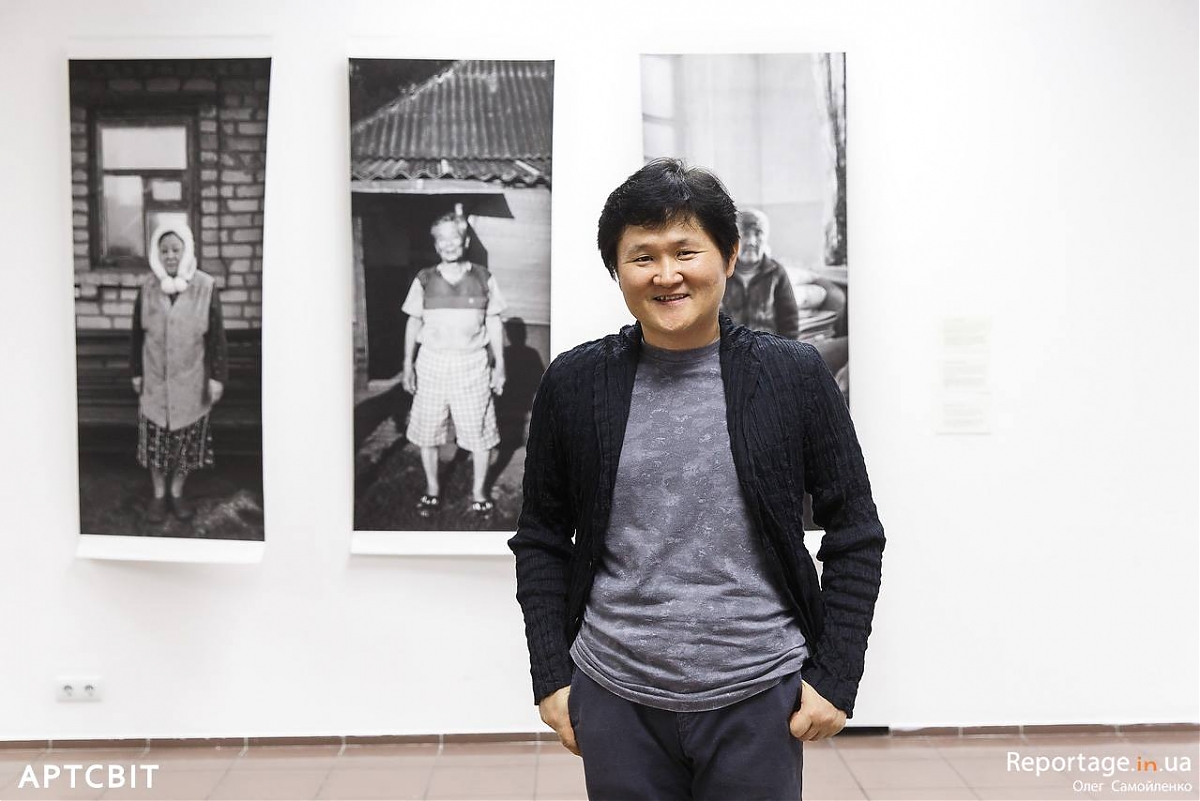 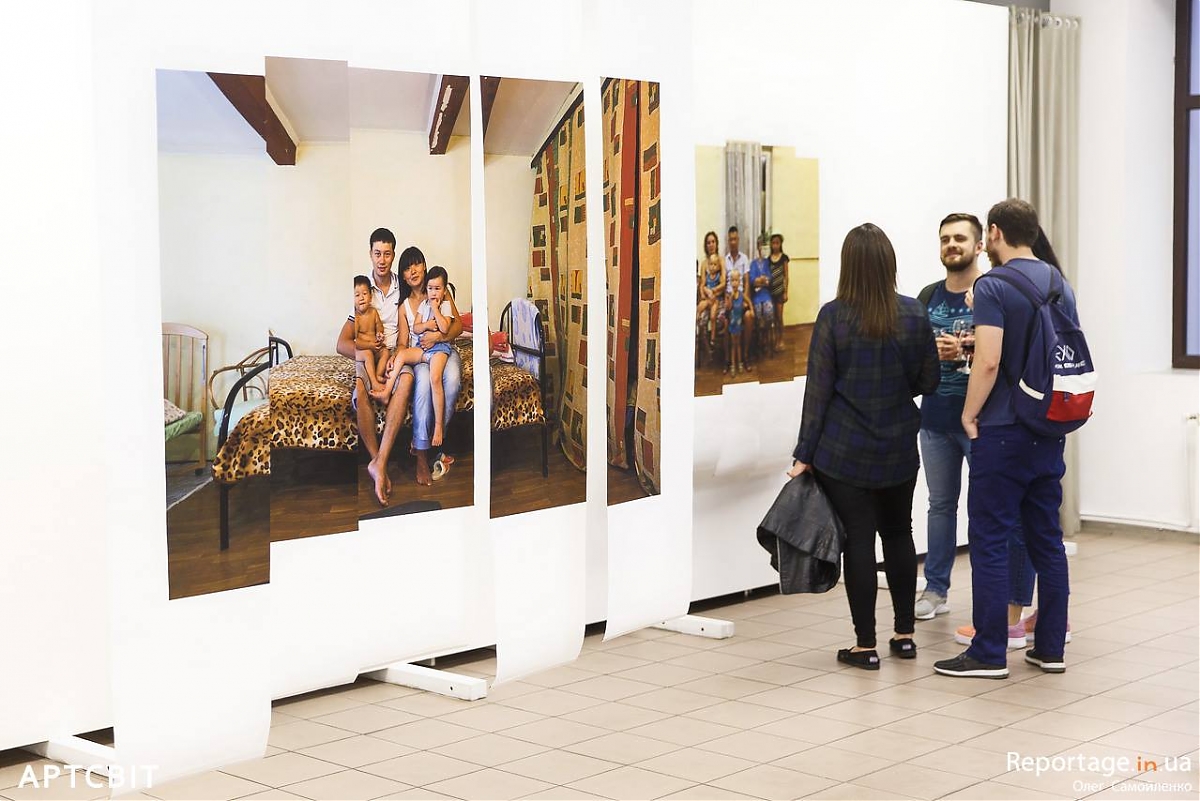 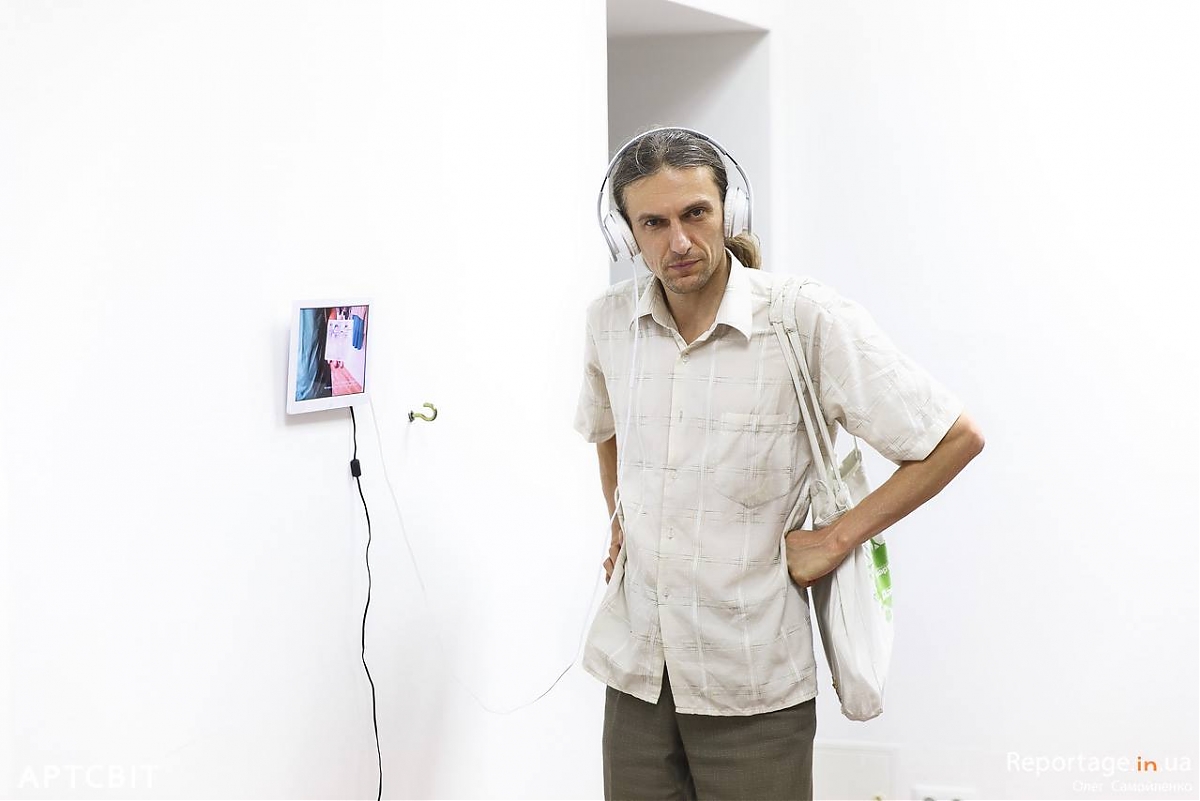 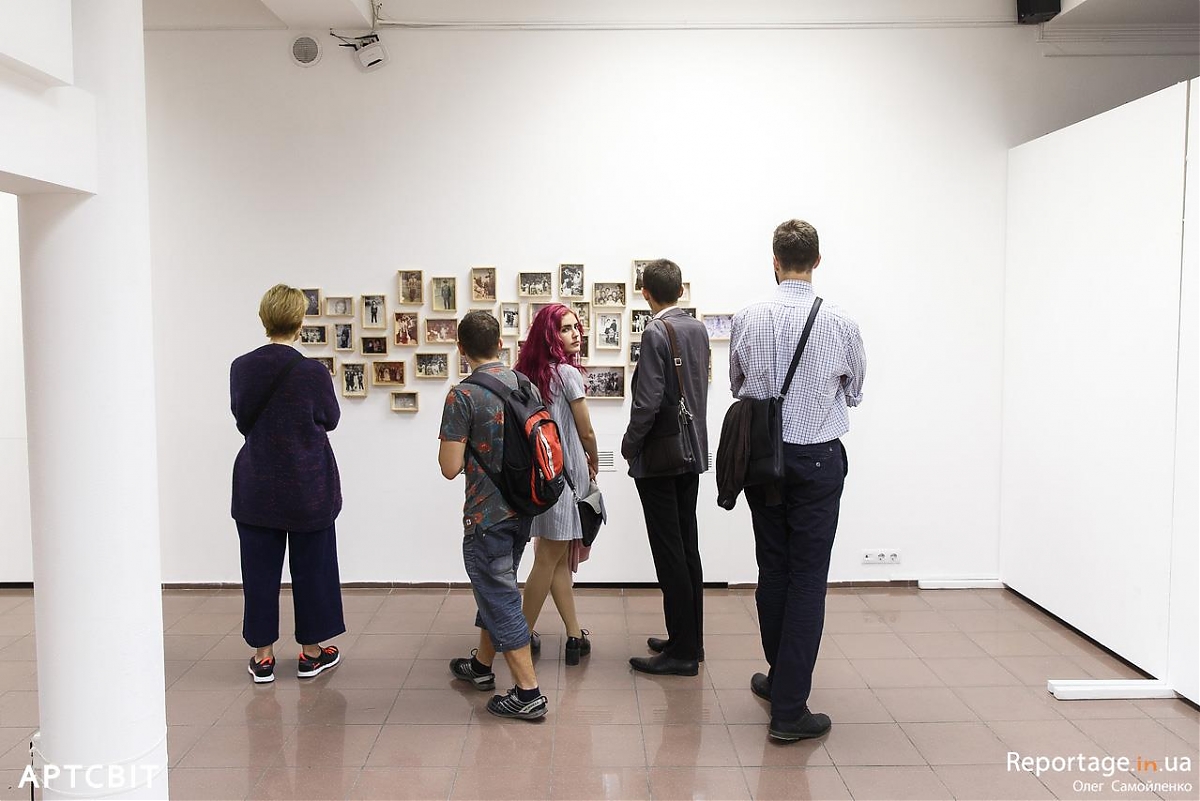 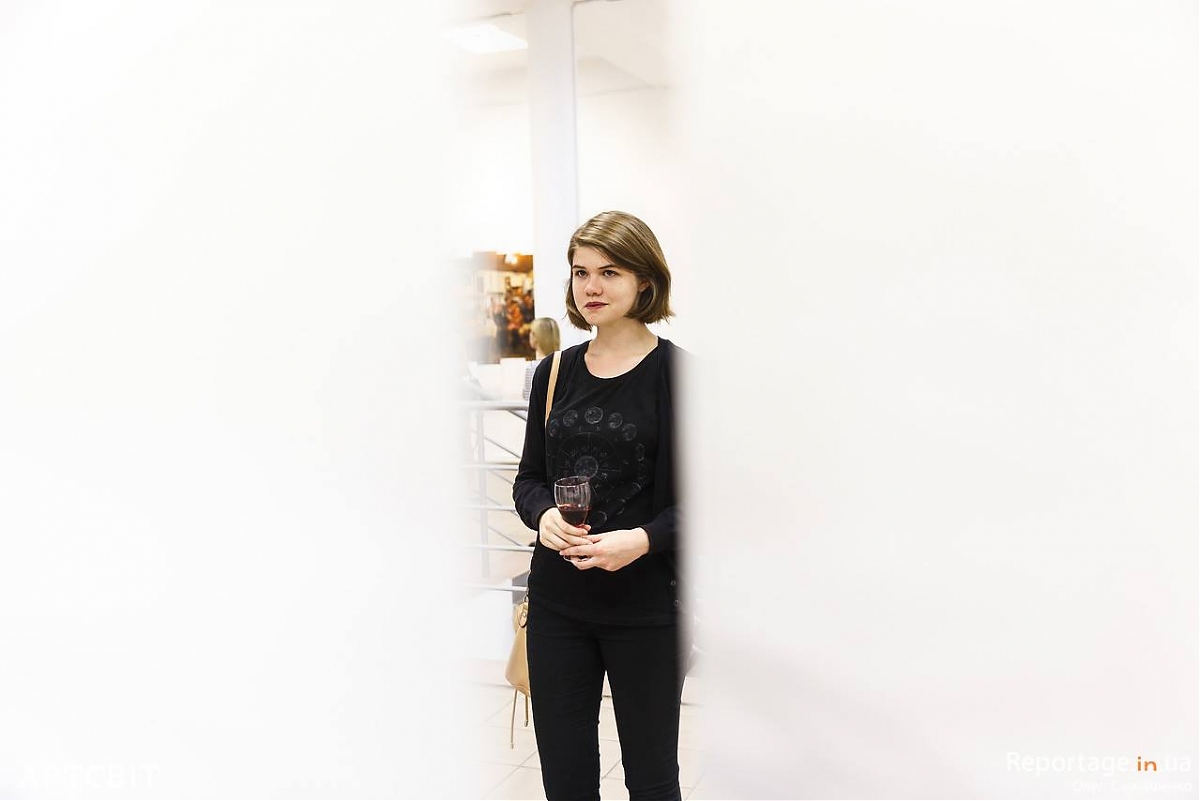 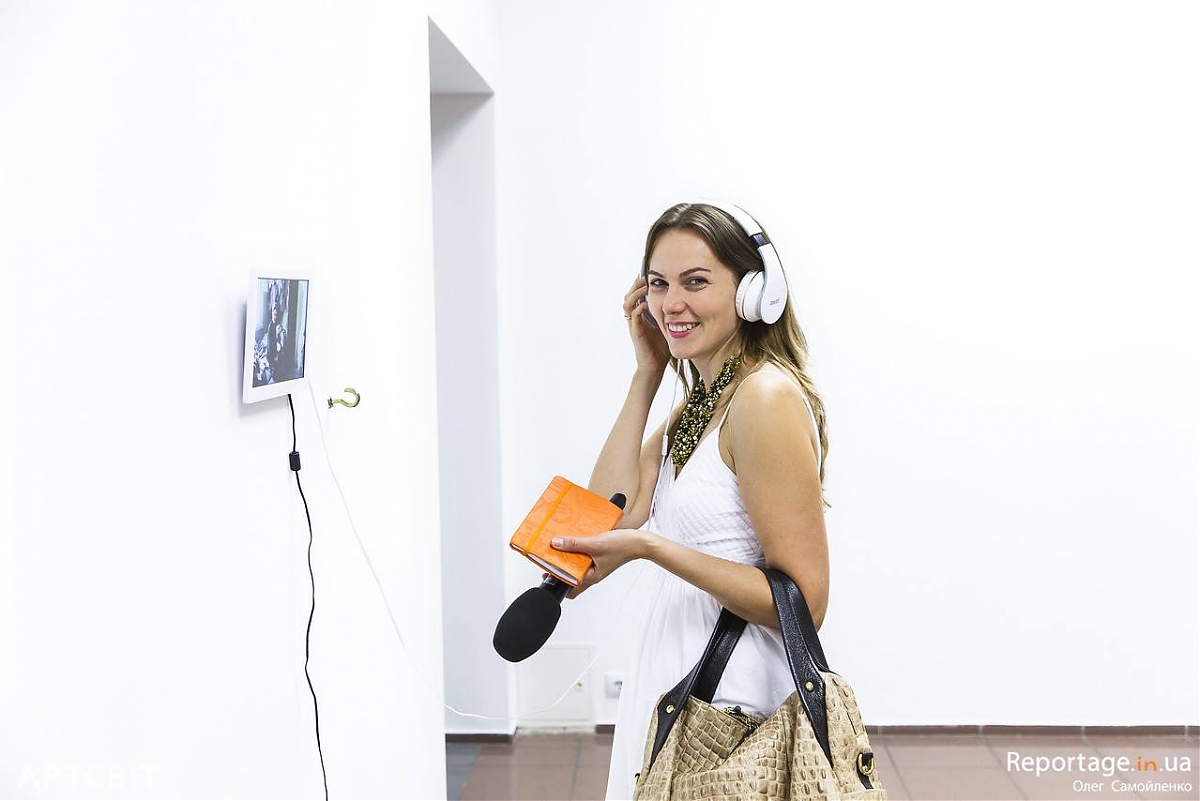 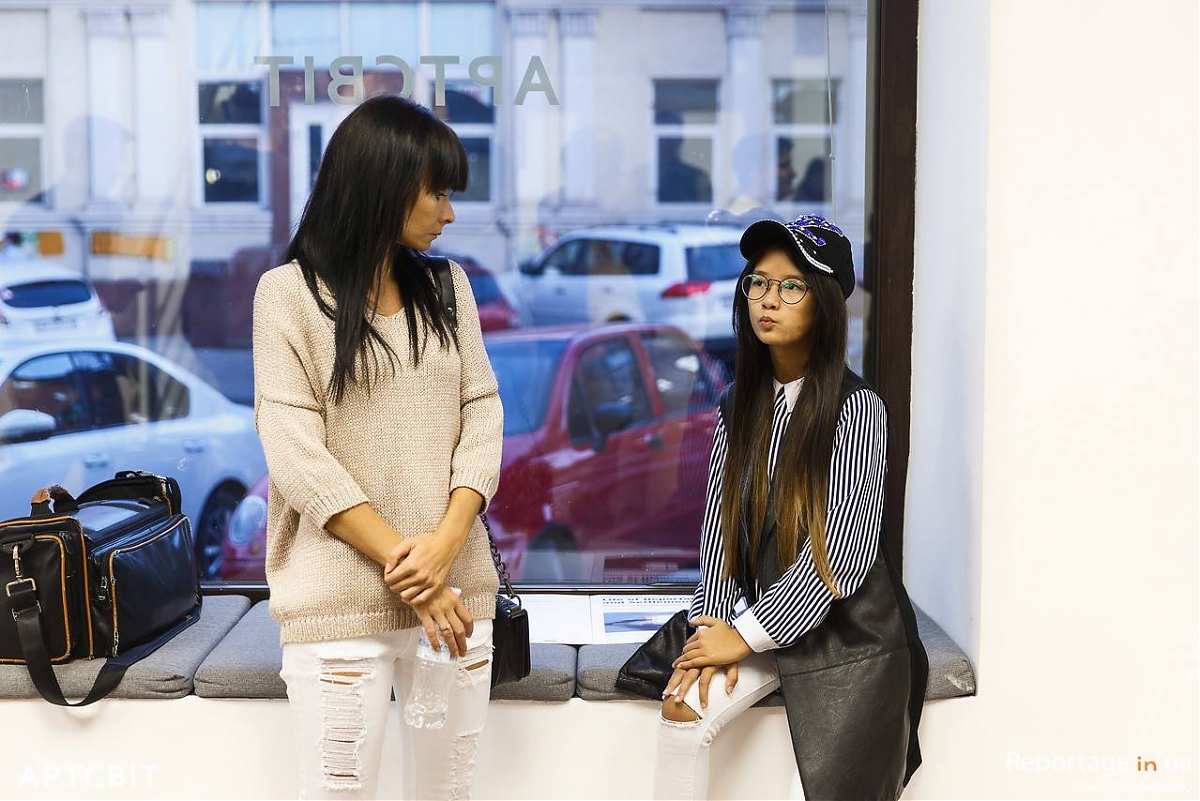 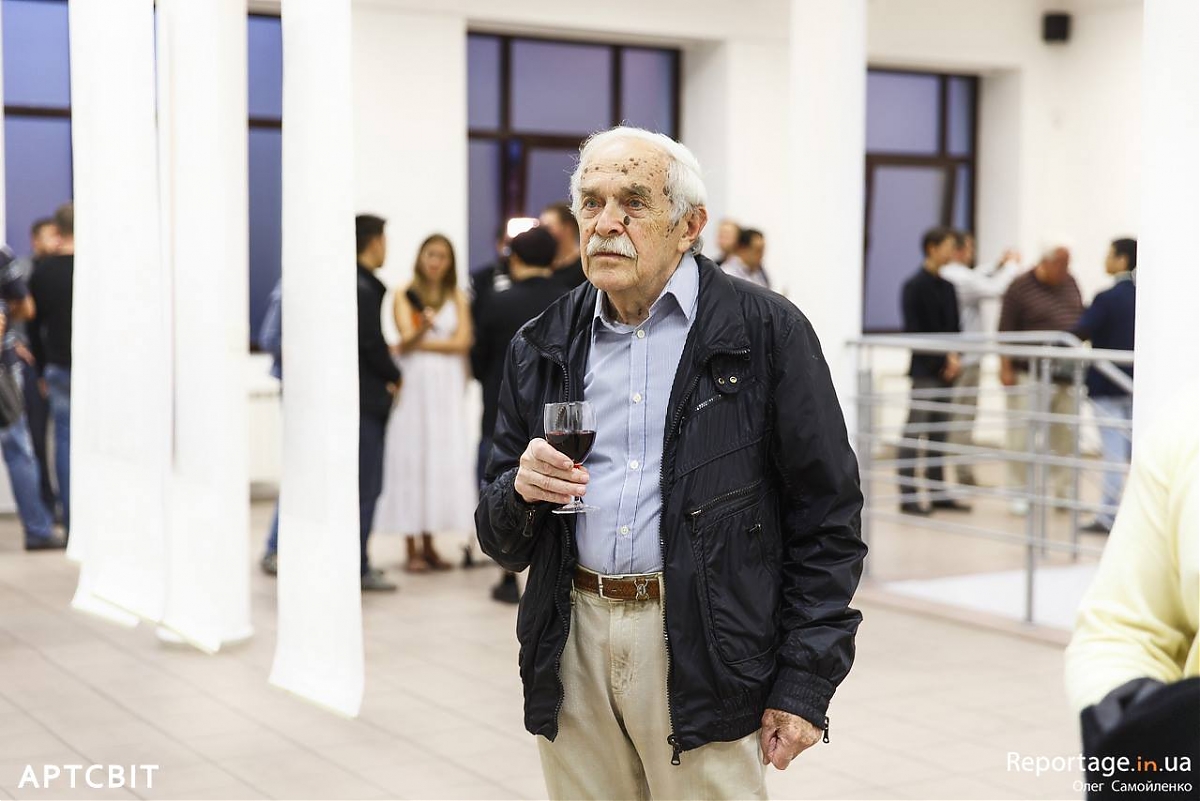 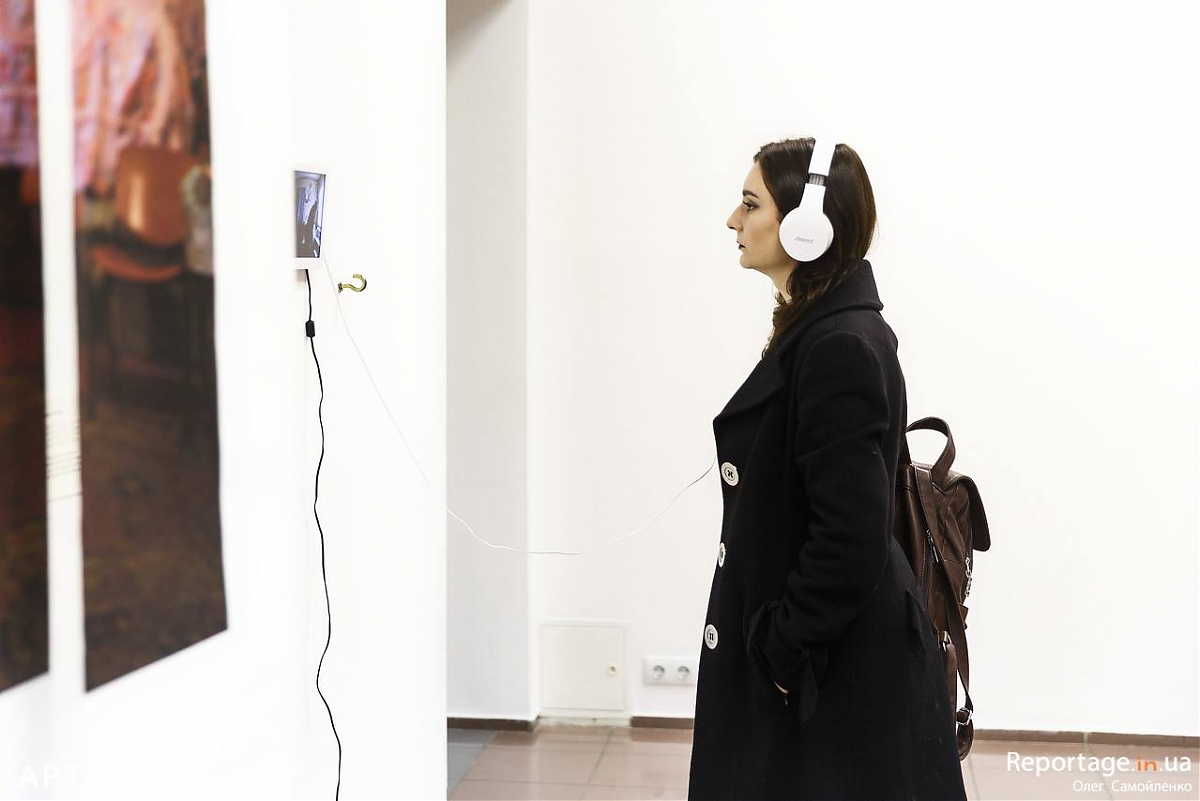 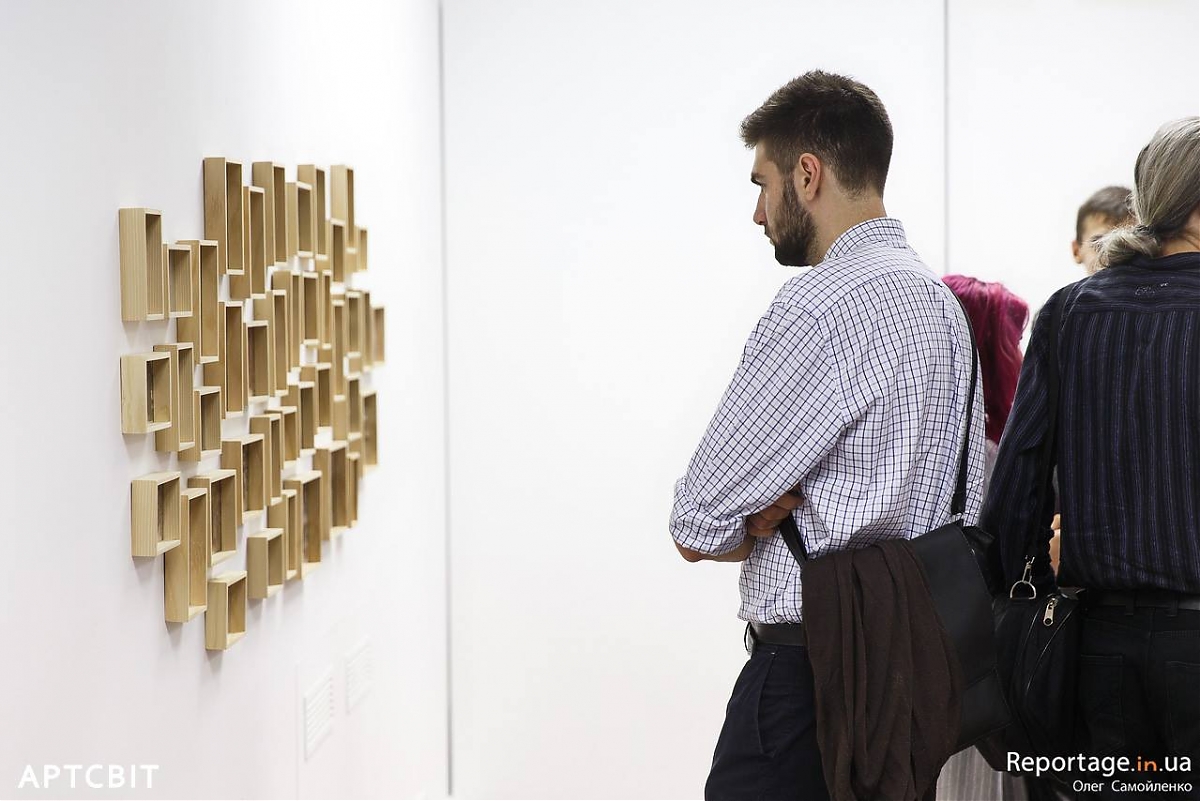 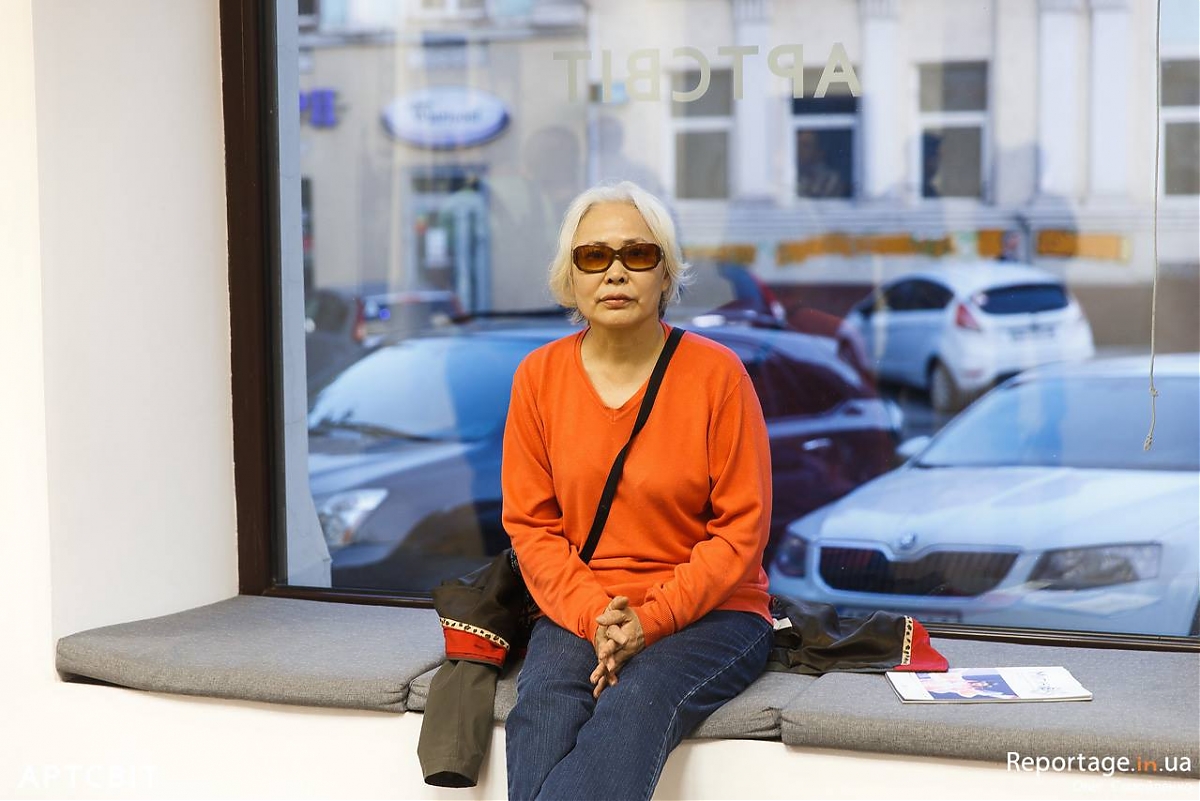 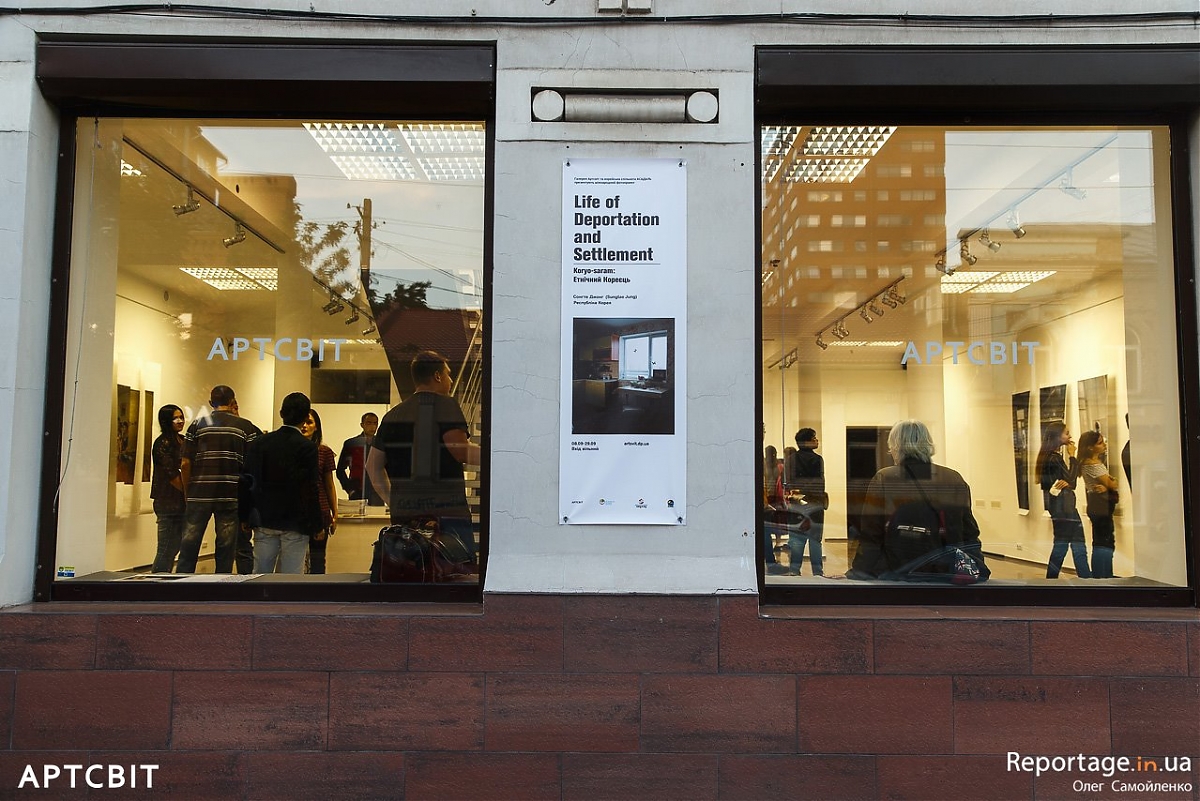 Korean photographer Jung Sungtae has visited Ukraine to meet the descendants of the deported Korean people. His photography project Life of Deportation and Settlement Koryo-Saram: Ethnic Korean is presented from September 8 to 29 in the ArtSvit gallery (Dnipro). The opening of the exhibition takes place on September 8 at 19.00. The project is timed to the 80th anniversary of deportation. Major support for the exhibition is provided by the initiative of the Korean community ASADAL, Dnipro.

Jung Sungtae focuses on the fate of specific families and people in his works. Some pictures resemble family photos, in others, the author fixes everyday common details. In the result, the people’s personal stories become closer to the viewer, cause intimate and warm conversation through a photo.

"While searching for their (ethnic Koreans’ - note ArtSvit) houses in this very land," says the photographer, "their lives became tangible to me, and finally, my eyes met their bare faces."

Jung Sungtae’s photos are the result of the work with trauma and memory. Speaking about his journey, the photographer compares it to the treatment session with the mirrored cabinet of Vilayanur S. Ramachandran. This device was used to relieve the pain of phantom limbs, the painful feeling that an amputated or missing part of the body still exists.

The Ramachandran mirror box consists of two compartments divided by a mirror. The patient inserts the healthy limb into one part of the device, and the phantom limb into another one. Seen from a certain angle, the optical illusion tricks the brain and makes it see the two healthy limbs, although, the patient actually sees only the reflection of the good limb. When the person moves a healthy limb, it seems that the phantom also moves. The use of this visual technique can significantly reduce the pain.

The official reason for the deportation was to curb the "penetration of Japanese espionage into the Far East." In 1910 Korea was annexed by Japan and was under the Japanese occupation until 1945.

According to estimates, 40000 people died of hunger and difficult adaptation to an unusual environment on the road during the deportation.

The Koryo-Saram is the self-titled ethnic Koreans who live in the post-Soviet space.

Today you can see in photos the descendants of deported people in 1937. After the rehabilitation in 1957 and the abolition of restrictions on rights, part of the Korean population emigrated from Kazakhstan and Uzbekistan.

According to unofficial estimates, about 30 thousand ethnic Koreans live in Ukraine today, 2,500 of whom live in the Dnipropetrovsk region.

In 2017 there are two anniversaries: 25 years of diplomatic relations establishing between Korea and Ukraine and 80 years since the deportation of Koryo-Saram. Today it is important to speak with Koreans and Ukrainians about the history of this tragic diaspora. After all, the exhibition is an opportunity to learn about the traumatic experience of deportation, to explore the common history of Ukrainians and Koreans, to find ties and similarities.

Jung Sungtae received an MFA in Photography and Motion Picture at Kyungil University after earning a doctorate at Sungkyunkwan University.

So far, he has held seven solo exhibitions, including the one in Namu Modern & Contemporary Art Gallery in Seoul, Korea in 2016.

The theme of the movement has already appeared in the works of Jung Sungtae. In 2016 the photographer presented photos of self-settlers - people who returned to their old homes in Chernobyl. These pictures became a part of the "Breath in Chernobyl" series, which was exhibited at the Shcherbenko Art Center, Kiev.