Exhibition of Lucy Ivanova “Parties themselves” 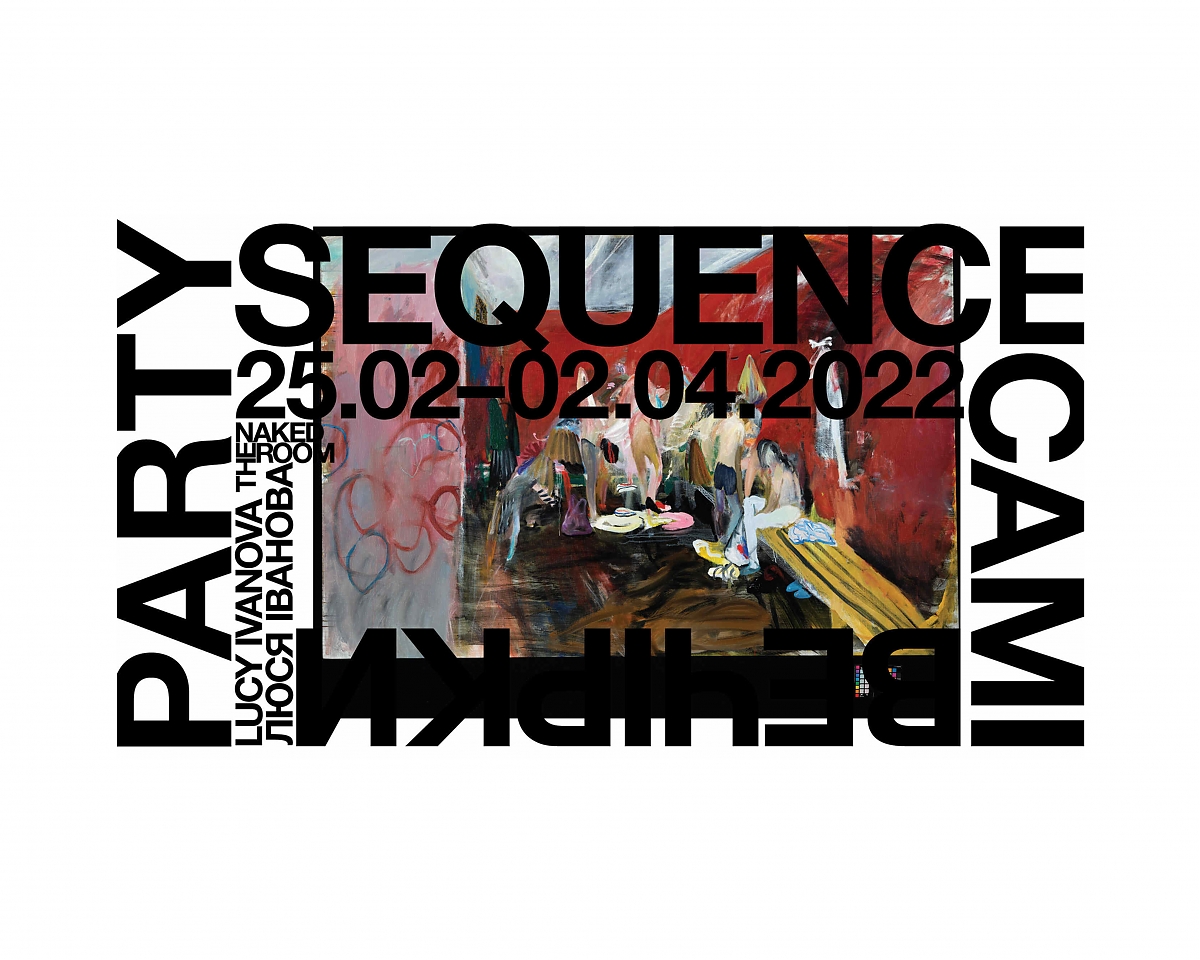 The first world establishment of Lucy Ivanova's personal exhibition "The Parties themselves" will  be opened  in the Artsvit Gallery on the 25thof February, at 7:00p.m. The exhibition will feature works being created by the author over the past 4 years. The exposition is available to visit until the 2nd of April.

Lucy Ivanova's paintings embody the eternal debate about the interdependence of form and content in the basis of classical art media. Ivanova's practice of recent years is being developed along the axis of her own search for a balance of narrativeness and autonomous life of picturesque matter. It is presented in the exhibition of the “Artsvit” with selected paintings, tempera and acrylics. It is easy to immerse yourself  immediately in the texture of the pigment and succumb to the playful charm of sequins, which Ivanova does not neglect to revive in her tools. But the figurative elements and eloquent titles of the works suggest that we face not only a painting about itself but also a variety of micro-stories. By the will of the artist, they make up a greater story at this exhibition, which is opened in Dnipro not by chance as it is Ivanova's hometown, where she presents her practice in the format of a large personal exhibition for the first time.

"The parties themselves" are not a retrospective of Ivanova in the common sense. But here is a certain look "back" to what has been created in recent years through the prism of her personal biography. Ivanova mastered the form of painting at the Art Institute in Dnipro. Lucy does not completely abandon the trail of academic approach but incessantly undermines it. Her work is a clarification of the relationship with painting. But this is a free relationship without drama and tension, quite the contrary it is full of love and  passionate interest where this mutual love will lead them both. Dnipro is also a city of memories and feelings that gave the initial impetus to associations for many works, although this connection is not and should not be read literally. Do not look for direct illustrations to "children's stories" at the exhibition. Instead, there are many episodic experiences from music, random life, momentary and people. Suppose that these experiences had not left a serious imprint in the memory, but remained on the canvas. After all, neither the audience nor the artist herself were really at those "parties". We can only cherish discouraging guesses about their nature.

Or we can just peer dreamily at the whimsical combination of colors and look for traces of hypothetical memories in them. Lucy's memories have the same smell and mostly it is an oil paint. The paintings also have different textures, for example sand, river, volcano and gardens. They are of various colors such as ash, azure, purple, olive and brown.

Eventually, the living matter of Ivanova's works is tied up long before the design of recognizable figures and symbols are completed, like the first buds on a tree branch appear before they blossom.  As soon as a soft pink spot with shimmering outlines appears in the center of the canvas, living matter begins to vibrate and the work is done. And we don't really need to know what that stain will finally turn into, whether it will be a handkerchief or a reflection on the dance floor.

Curators of the exhibition: Lizaveta Herman and Maria Lanko. The Naked Room, Kyiv.