ANY RESEMBLANCE TO REALITY IS COINCIDENTAL. OLGA FEDOROVA 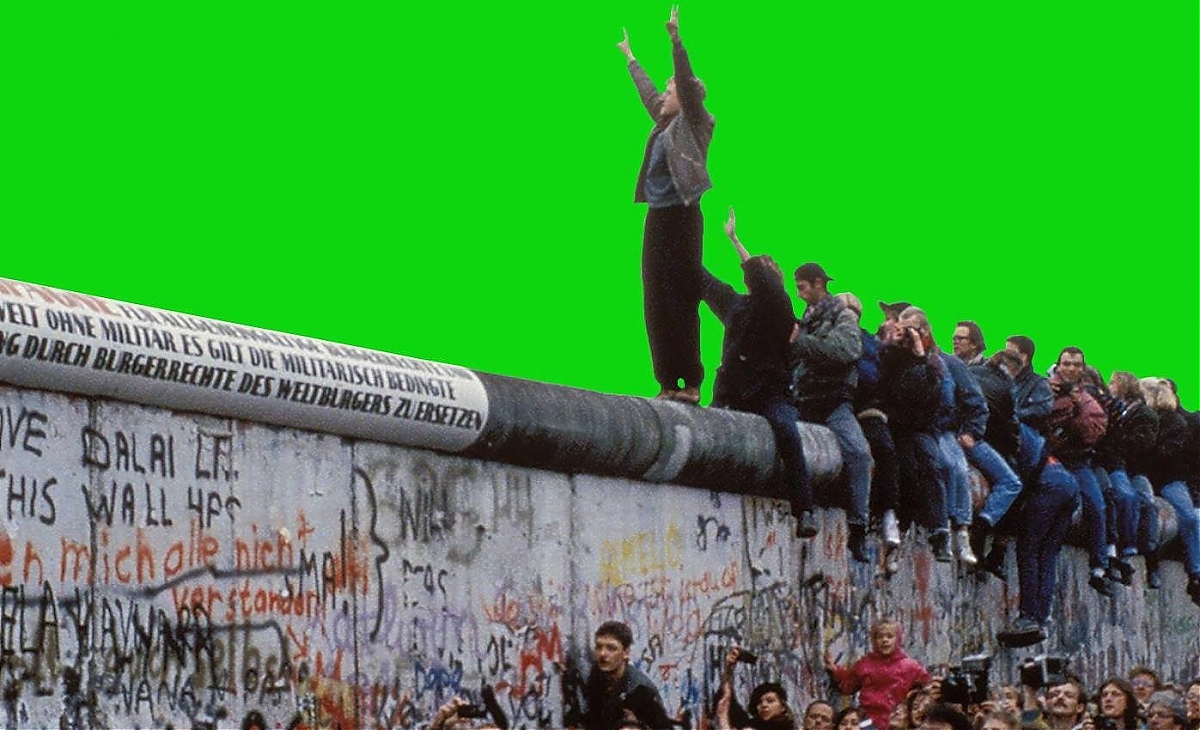 The chroma key or "green screen" is a background used in cinematography for creating a new reality with the help of technology. Watching the movies, we still believe in gorgeous landscapes or explosions and fires. Often, guessed about the use of chroma key, we feel cheated. The reason is not just in the disappointment that the proposed images are unreal, but in the extent which simulation uses to urge us in its own reality.

This exhibition is the result of cooperation between ArtSvit gallery and Kharkiv Municipal Gallery. Olga Fedorova became the finalist of NonStopMedia 2016, the contest for young artists. The “Chroma key" project is a research, which the artist continues in our gallery, adding it with the new senses.

The artist offers the viewer to pass three steps in the direction of the unreality, to immerse into the space of total uncertainty.

In the first stage, Olga mounts photos that mostly determine how we imagine a story, and thus she questions our often unconditional trust in the document.

In the second stage, she goes even further, deconstructing the commonness. The collages reflect a deep degree of frustration that accompanies the modern person in the world, which exists at the junction of reality and "special effects": media, advertising and propaganda. And if we still accept the chroma key in the film industry as a certain form of deception, in our common life we construct the reality on our own, ignoring and replacing something with the imaginary worlds.

And finally, the third stage, that the viewer passes with the artist, is the installation within which everyone can think and design the world around.

However, what can the frustration, that comes from the turmoil and ambiguity of history and modernity, give to us? Probably the space for finding landmarks. For the artist, the deconstruction of historical photographs is an attempt to disrupt the aura of greatness around the war and violence pictures. The project’s purpose, according to Olga Fedorova, is to criticize the very possibility of events that have taken place; with the help of the absurd, to cause the viewer's indignation over the fact, that such events were allowed in the past and keep being allowed now; and also to rethink the surrounding reality and own actual existence in it. 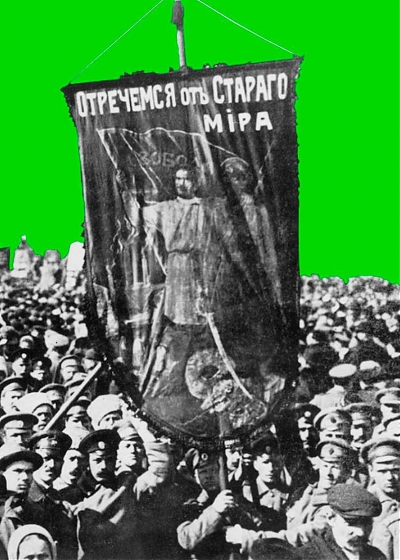