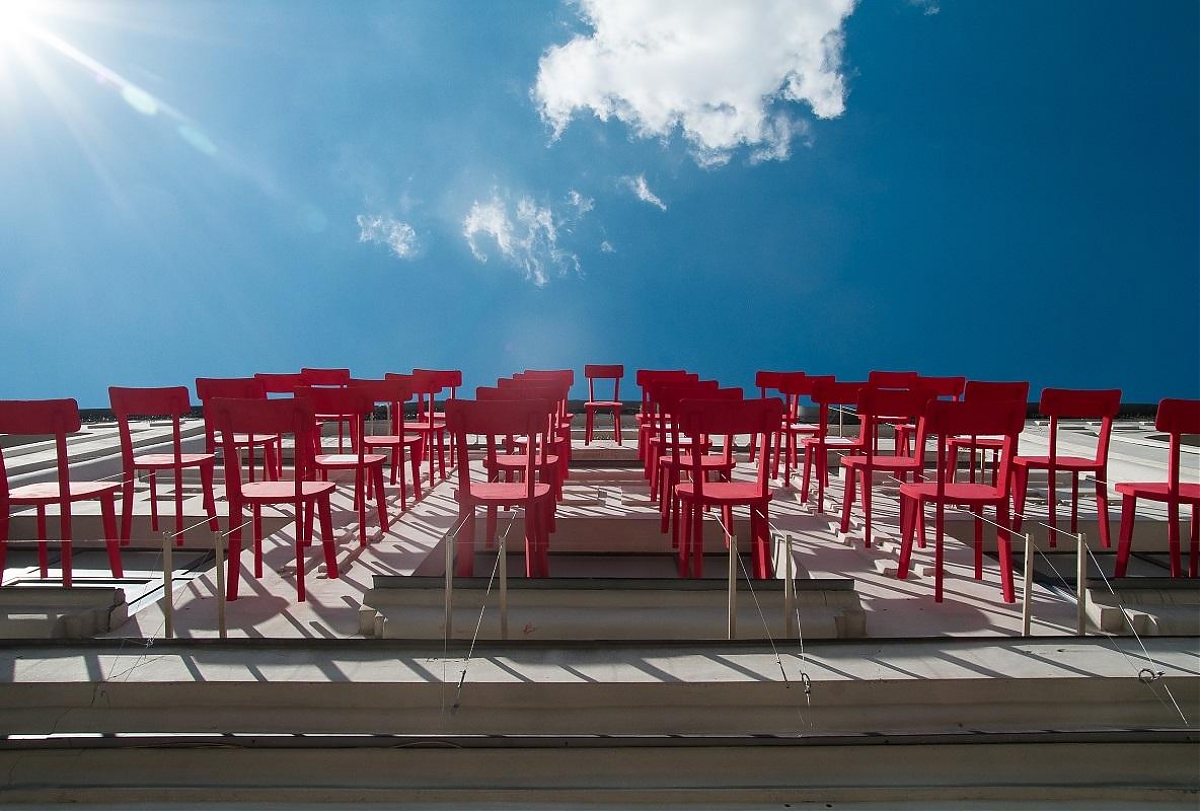 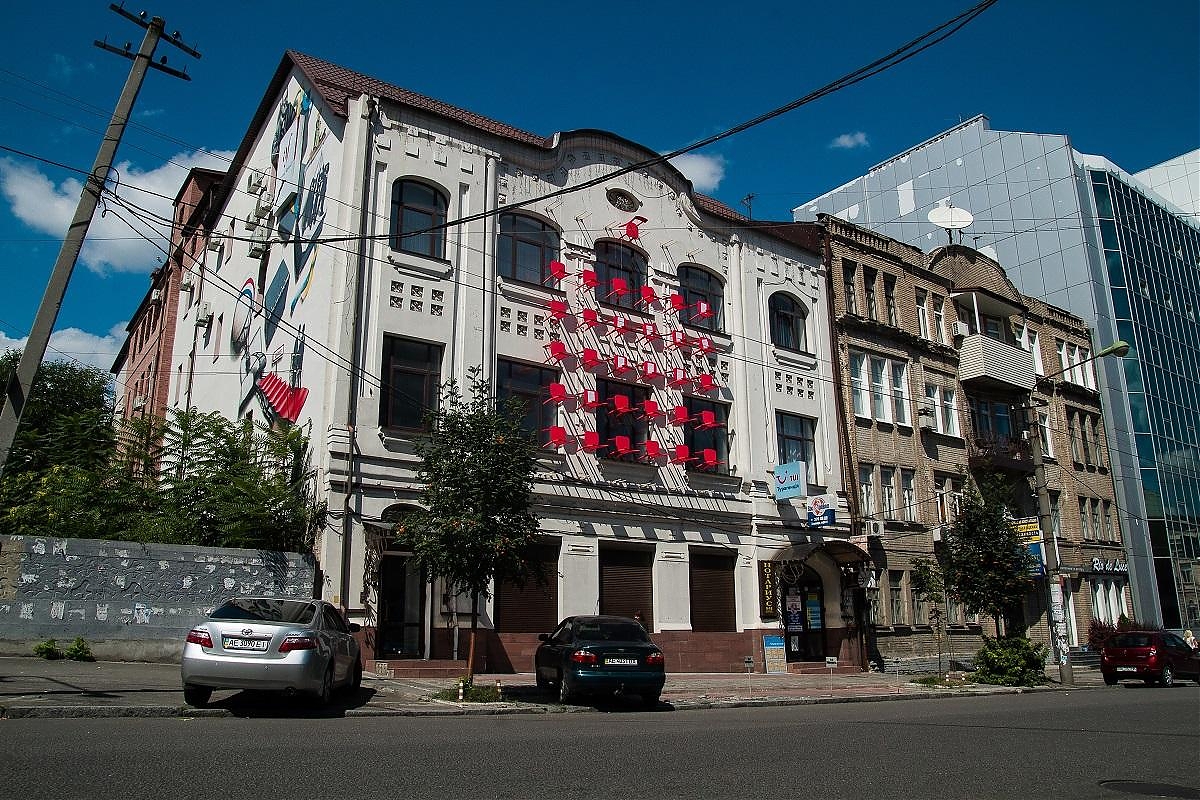 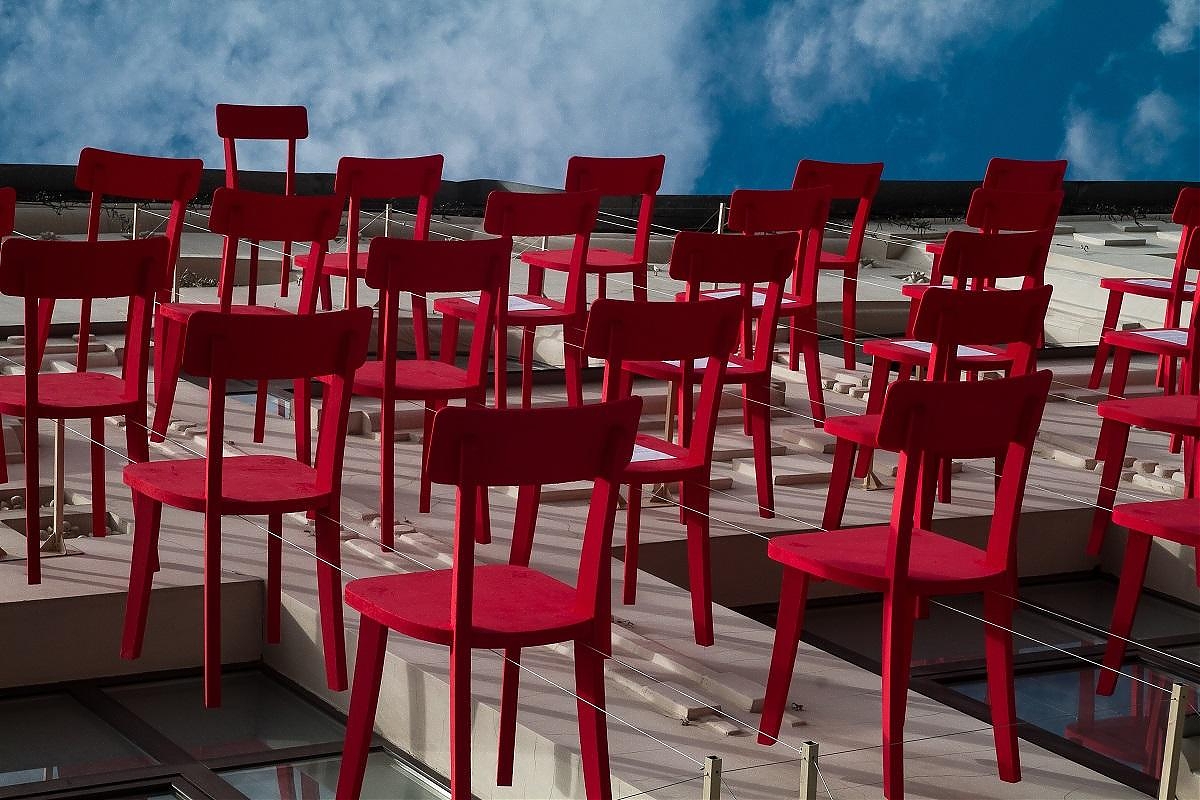 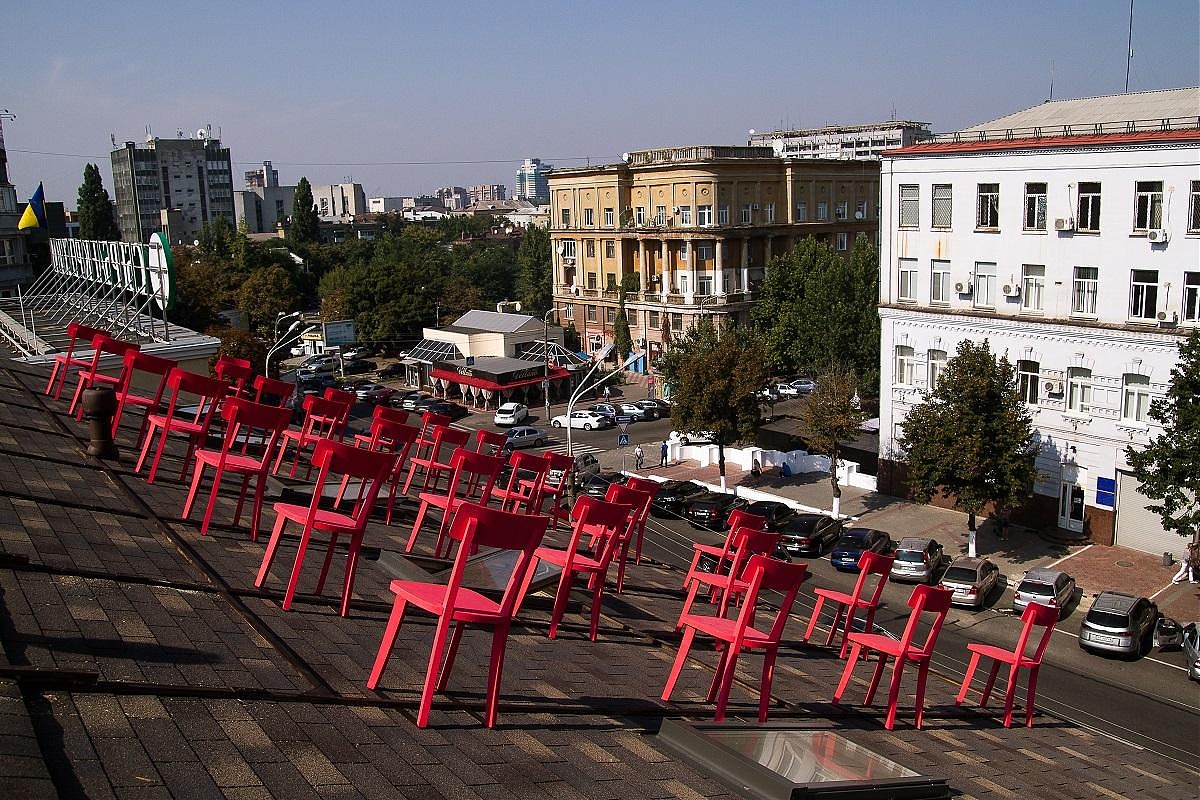 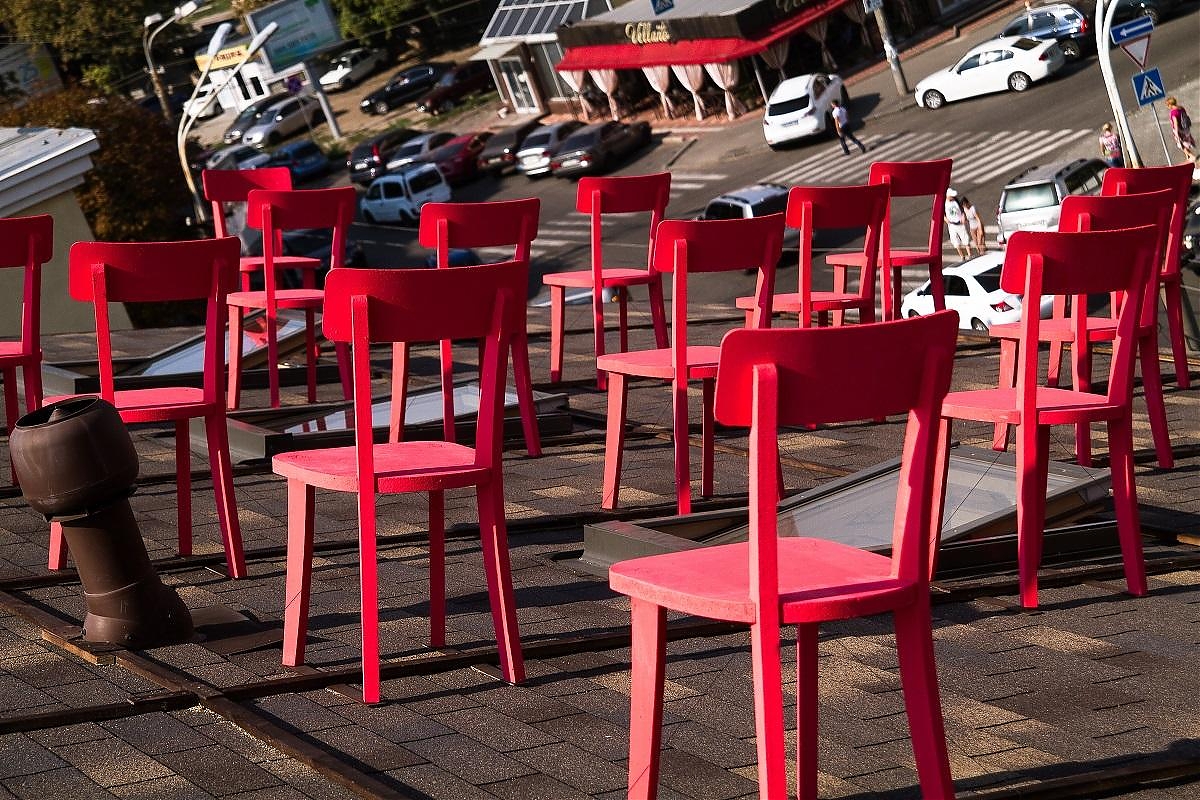 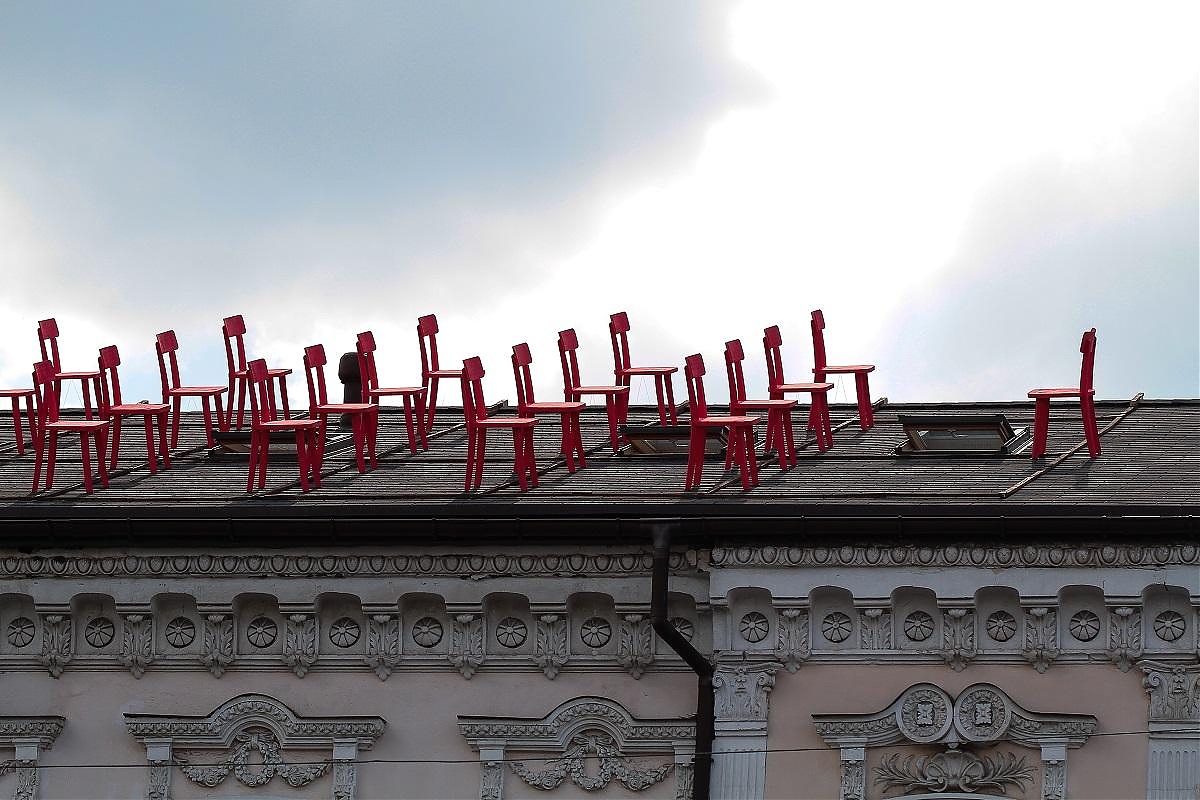 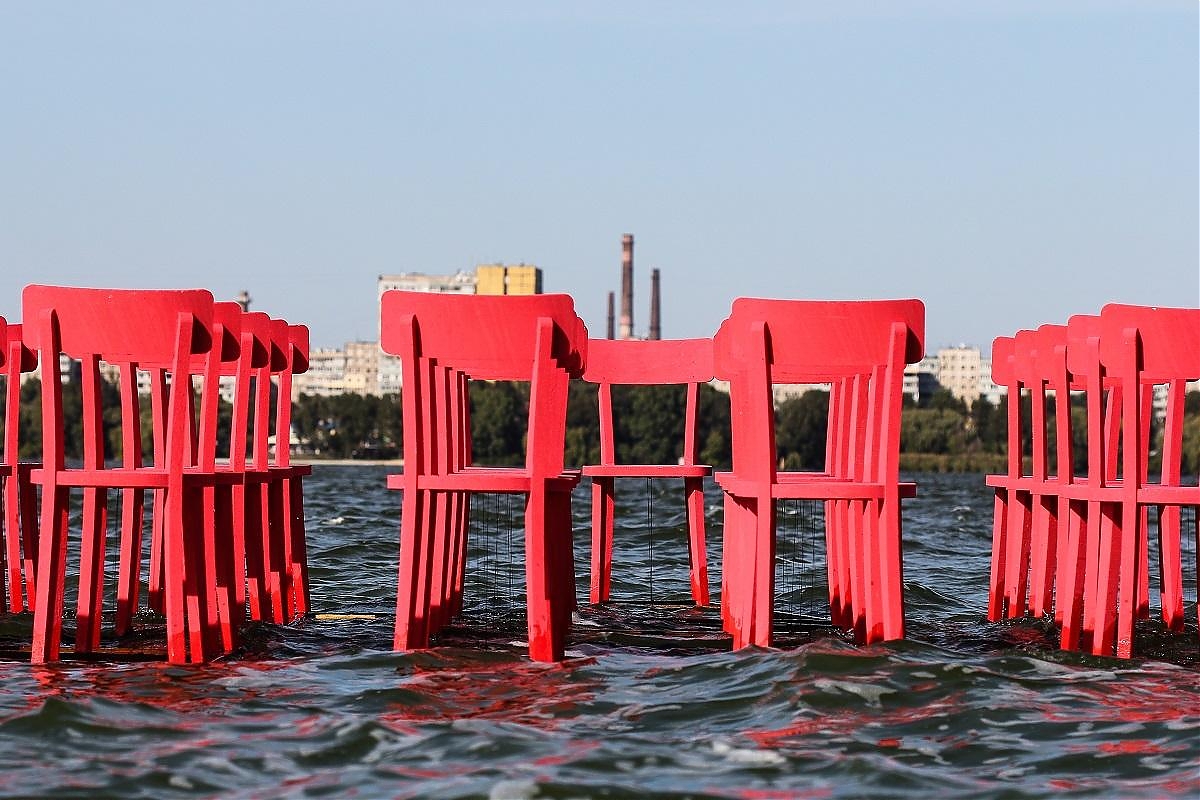 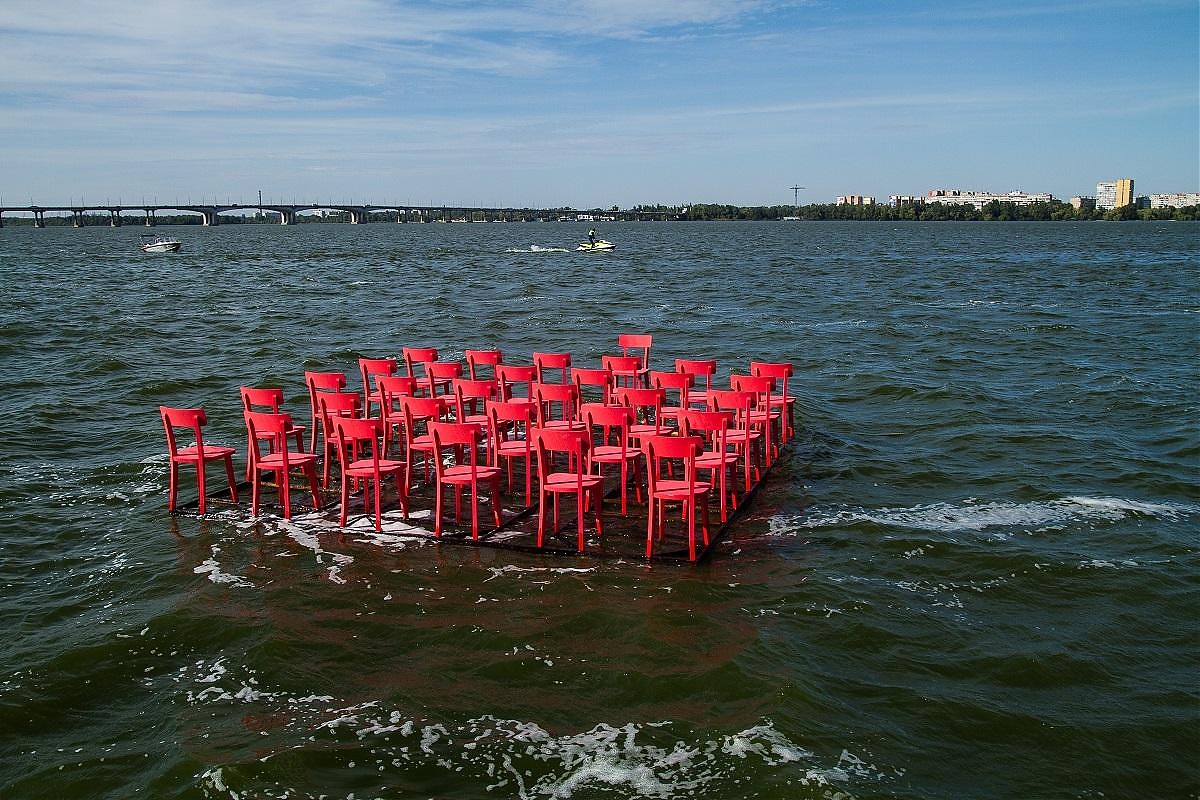 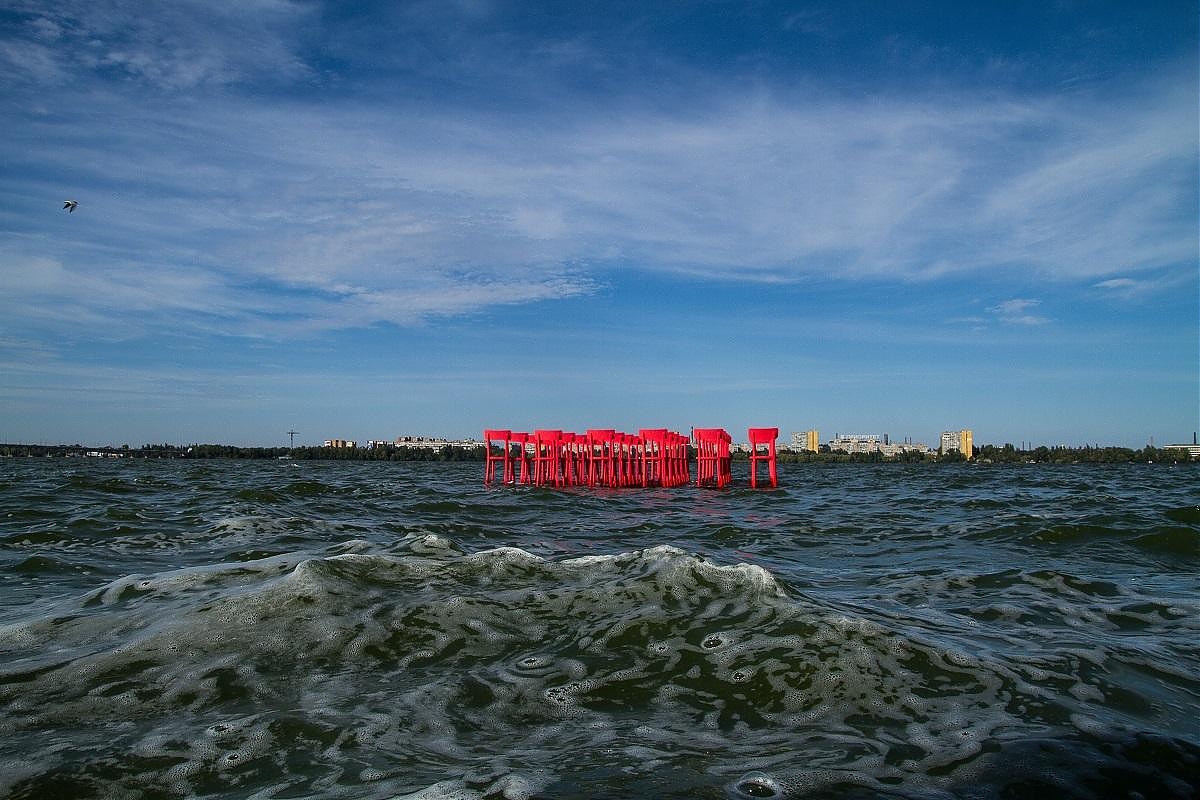 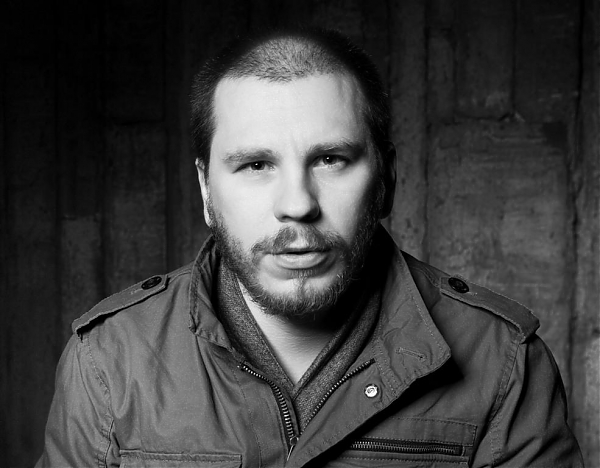 END_OF_DOCUMENT_TOKEN_TO_BE_REPLACED

GOOGLE-TRANSLATE!!! In a city where "no one is taught and nobody to study", there was a series of lectures that can not be accessed. The students, whose attention was attracted by the professors of renowned foreign universities, did not find any place on the wall of the Artvista Gallery, on the roof of the Art Quarters, as well as on the calm waves of the Dnieper.

Places where the chairs were located became a symbol of local prejudices, although they should have been facets of knowledge. Lack of motivation usually does not allow an average citizen to see the other side of the coin. Intrigue the modern inhabitant of Dnipropetrovsk can only be noisy names. Motivate - material. He lost his plasticity to the worldview. You have to study again through the binoculars. Learn again, saying what has ceased to be acceptable. Is not it inability to see the potential of the hometown and the artist in a man in the same way as the impossibility to take a place on the roof? It's enough to just go beyond ourselves to understand that the barrier is not physiological laws, but only rough stereotypes in the head. Whether swimming chairs on the water or located on the walls - this is just a projection of our capabilities and complexes, to change the angle of which is much easier than it may appear at first. The paradox ceases to be such, it is only allowed him to materialize. As soon as the experiment takes place, impossibility becomes an experience and basis for the following extreme ideas. 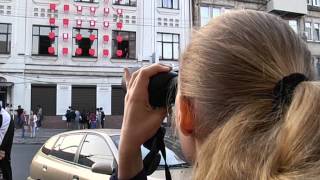 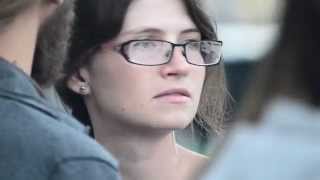