DURING THE WAR. DAVID CHICHKAN 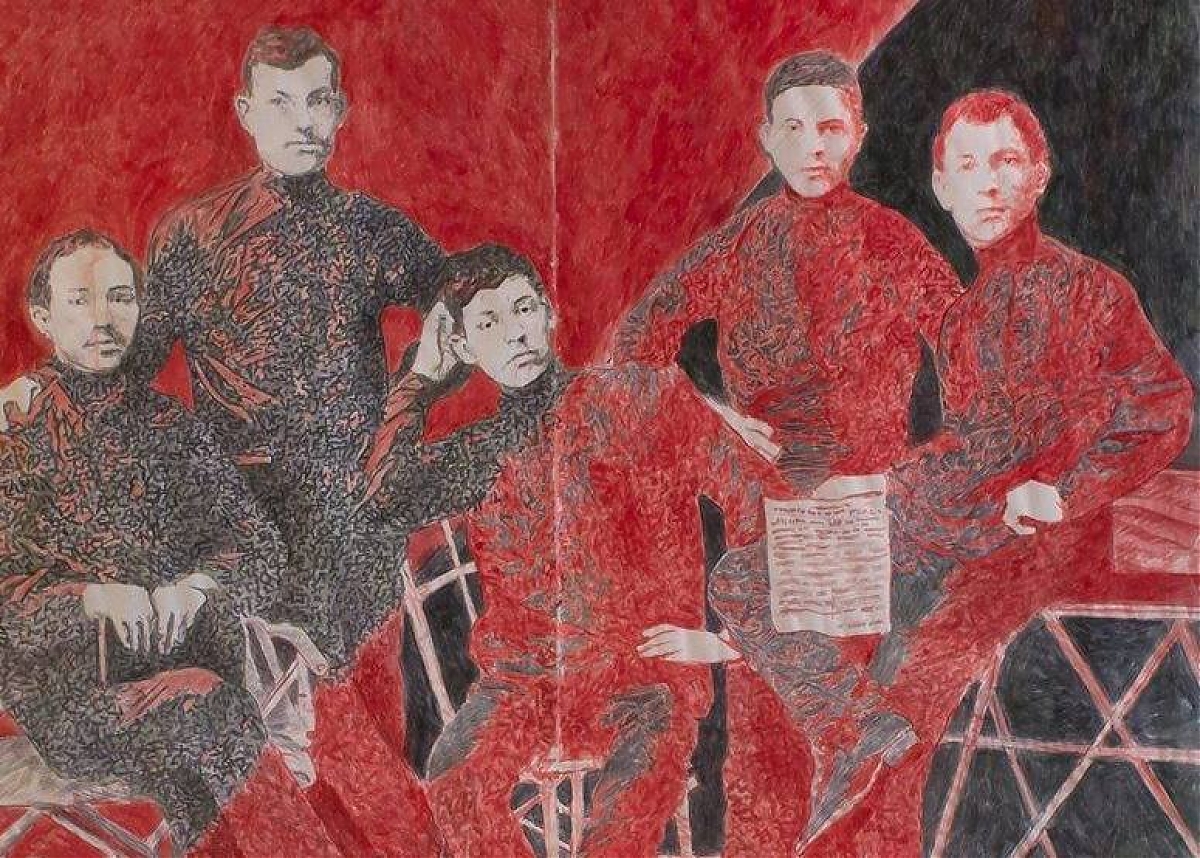 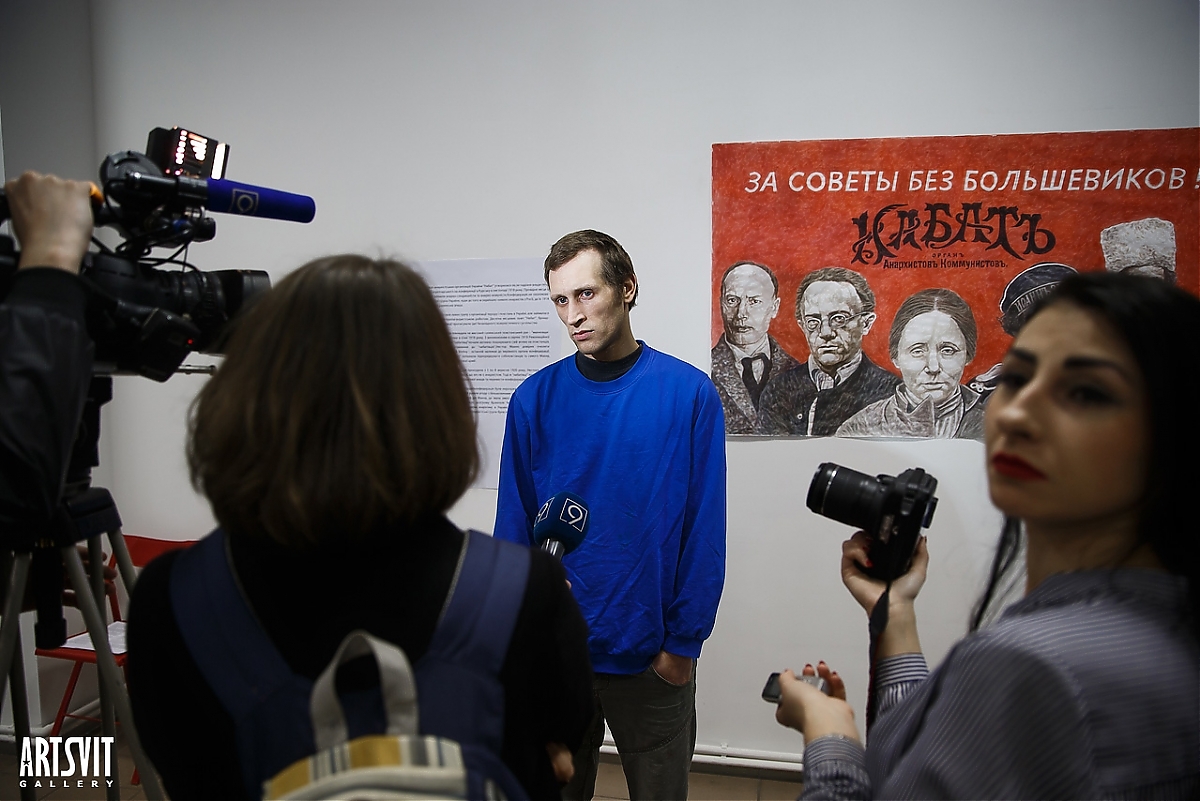 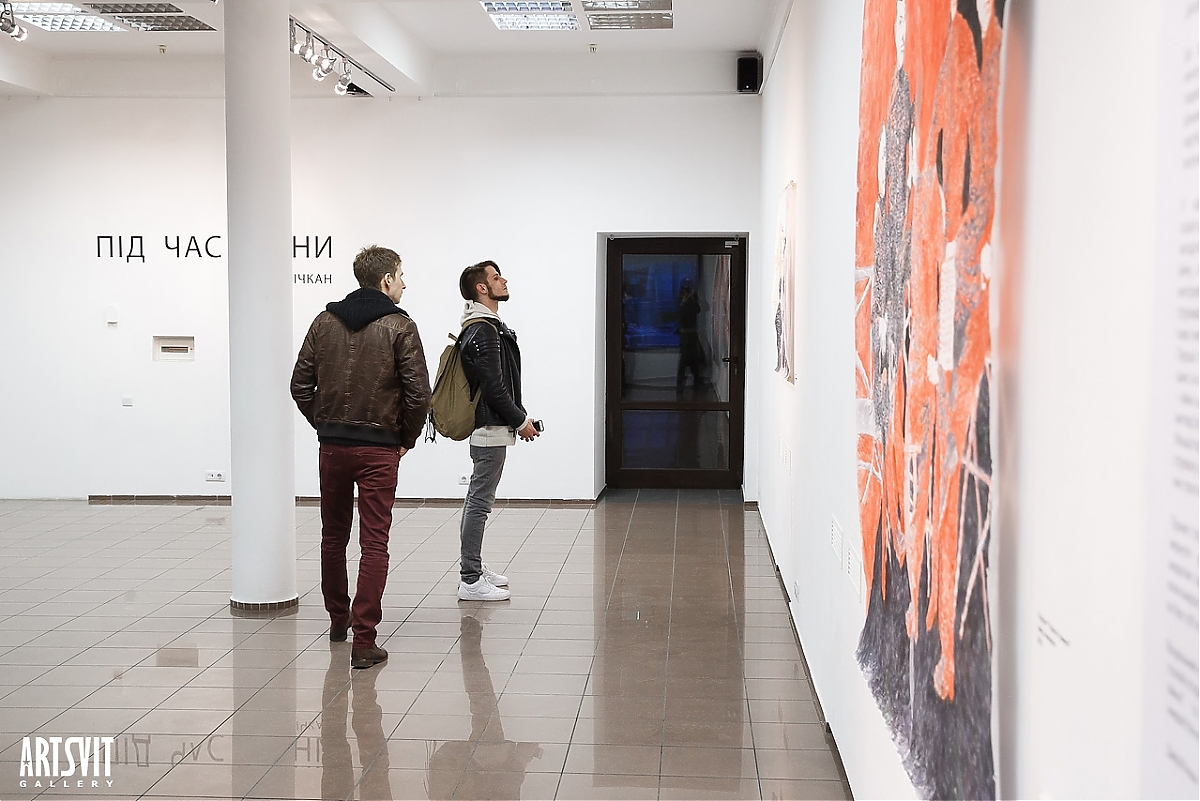 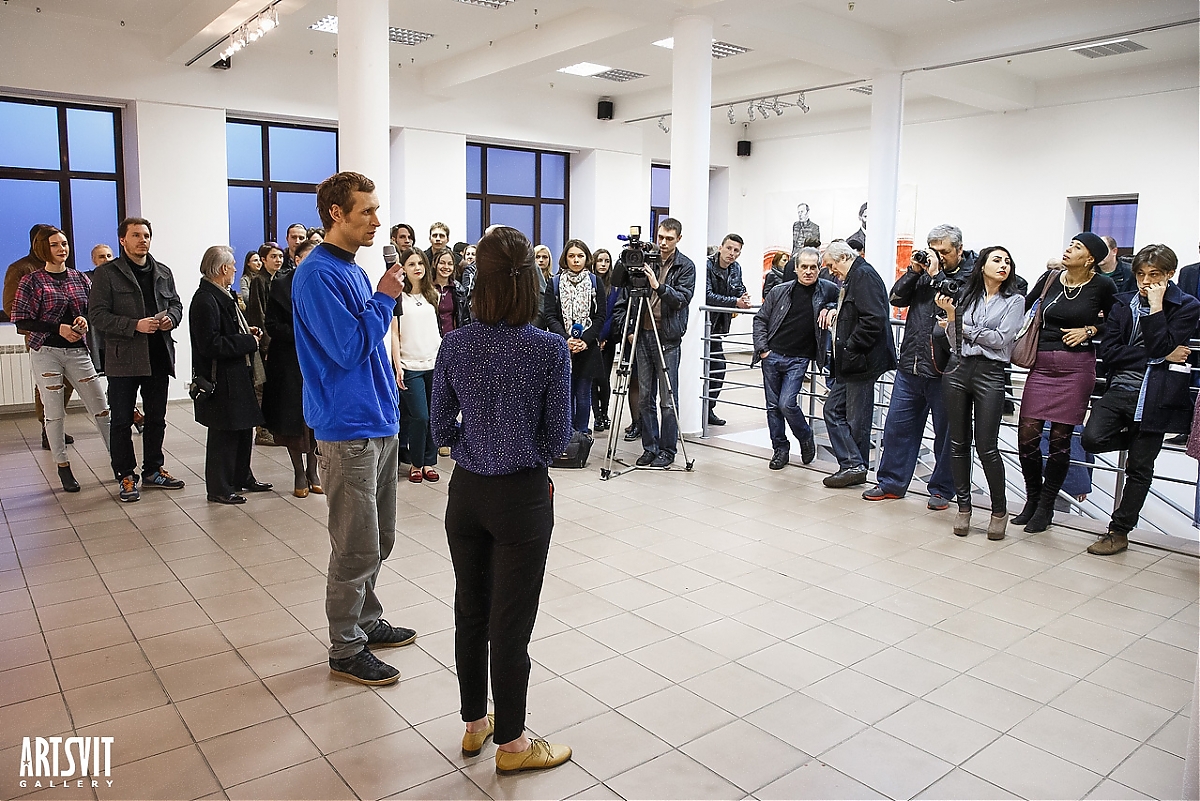 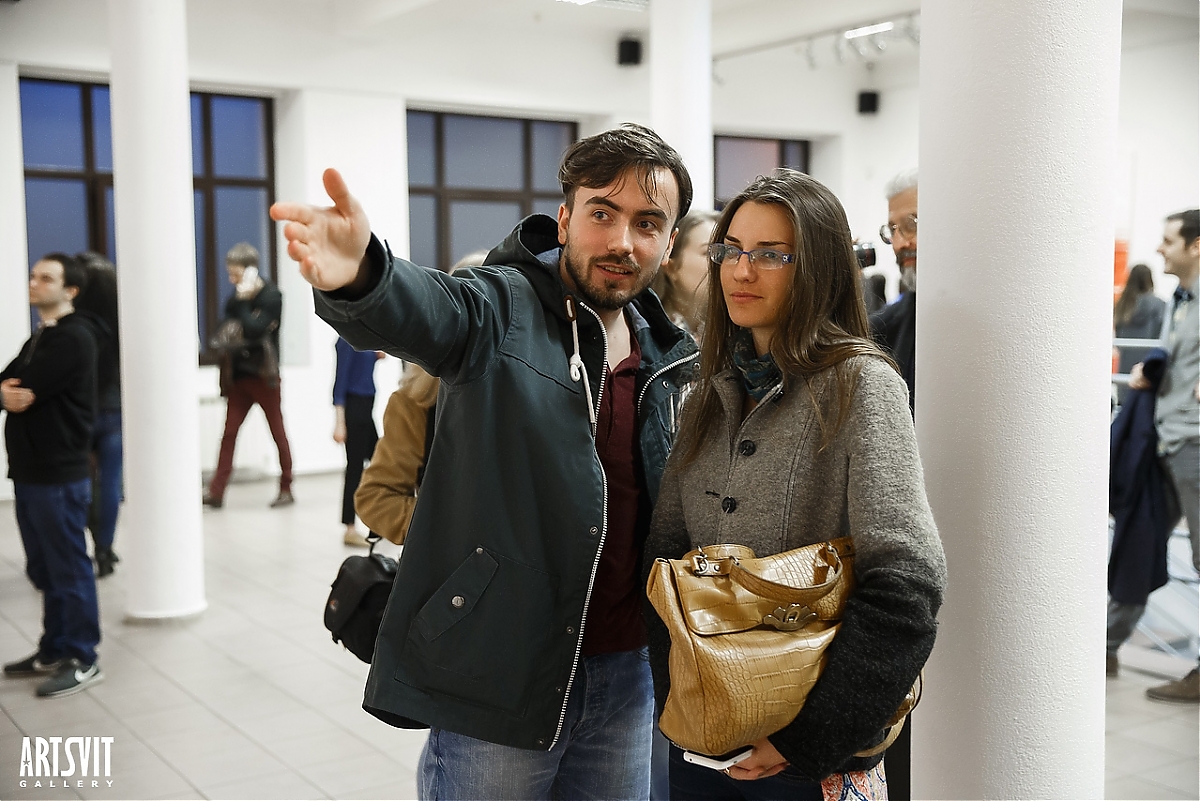 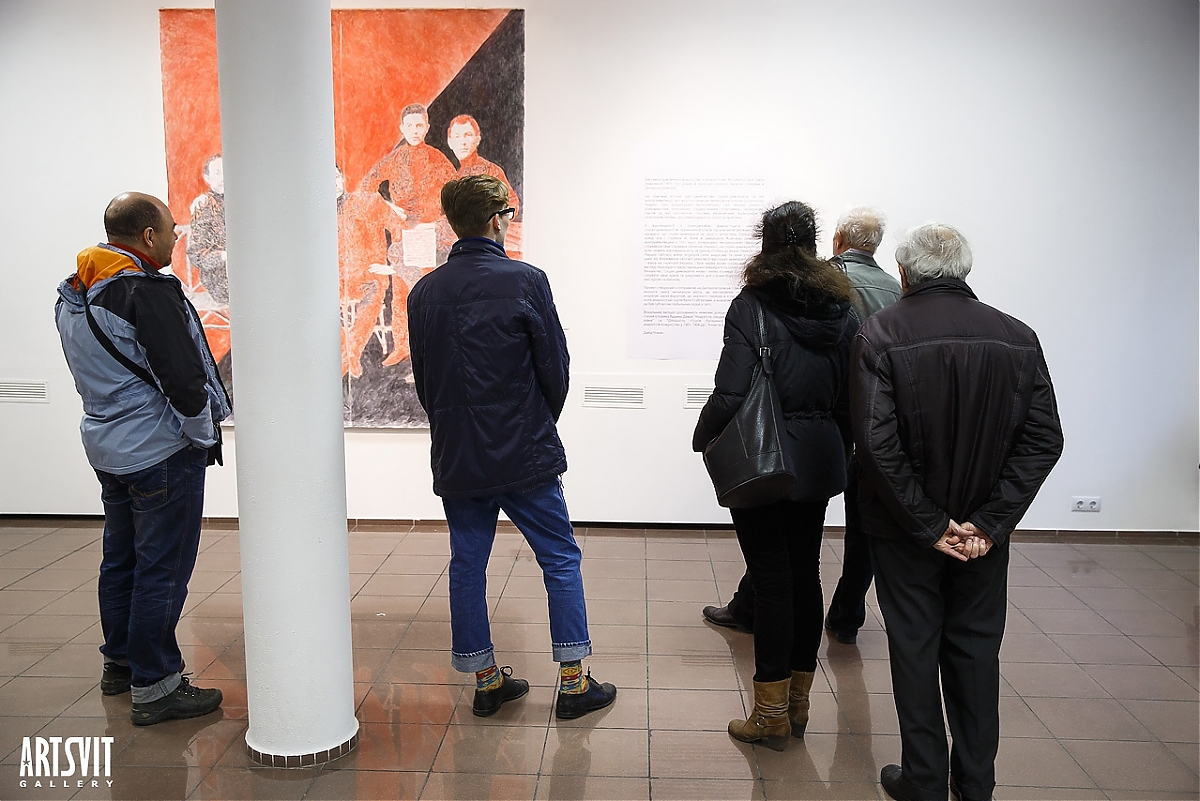 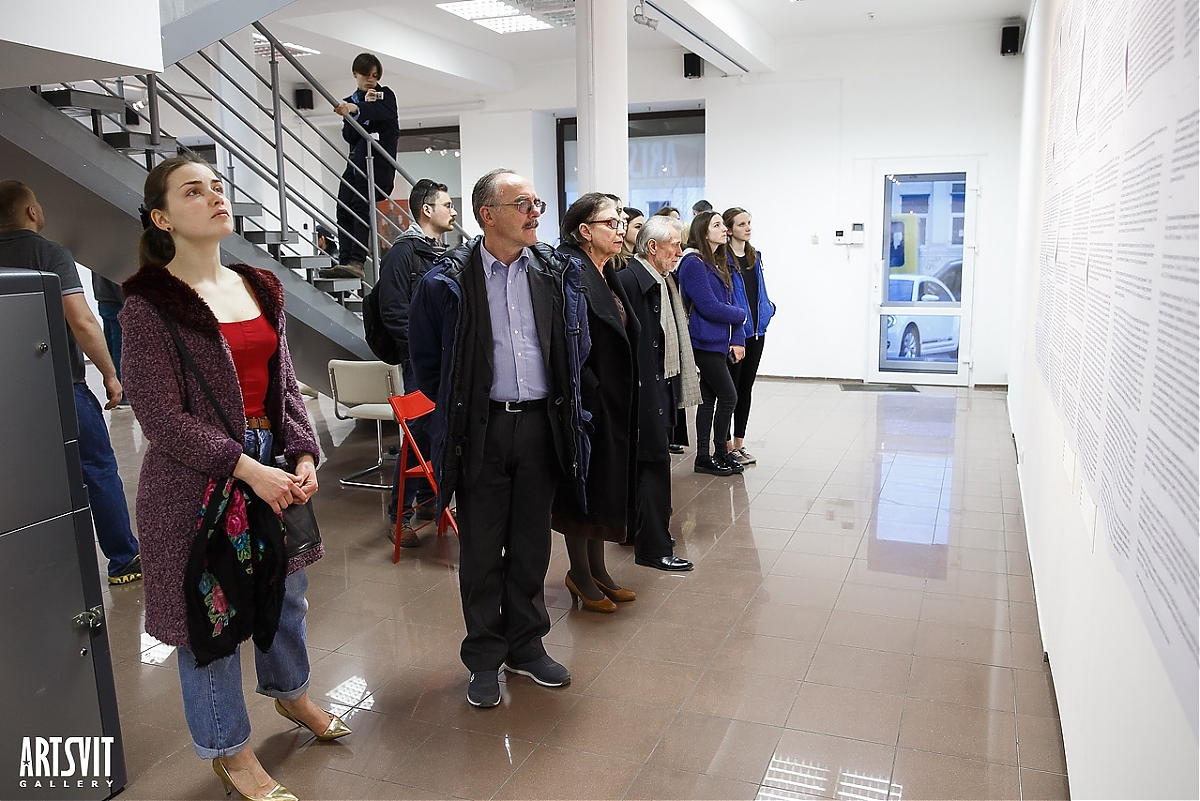 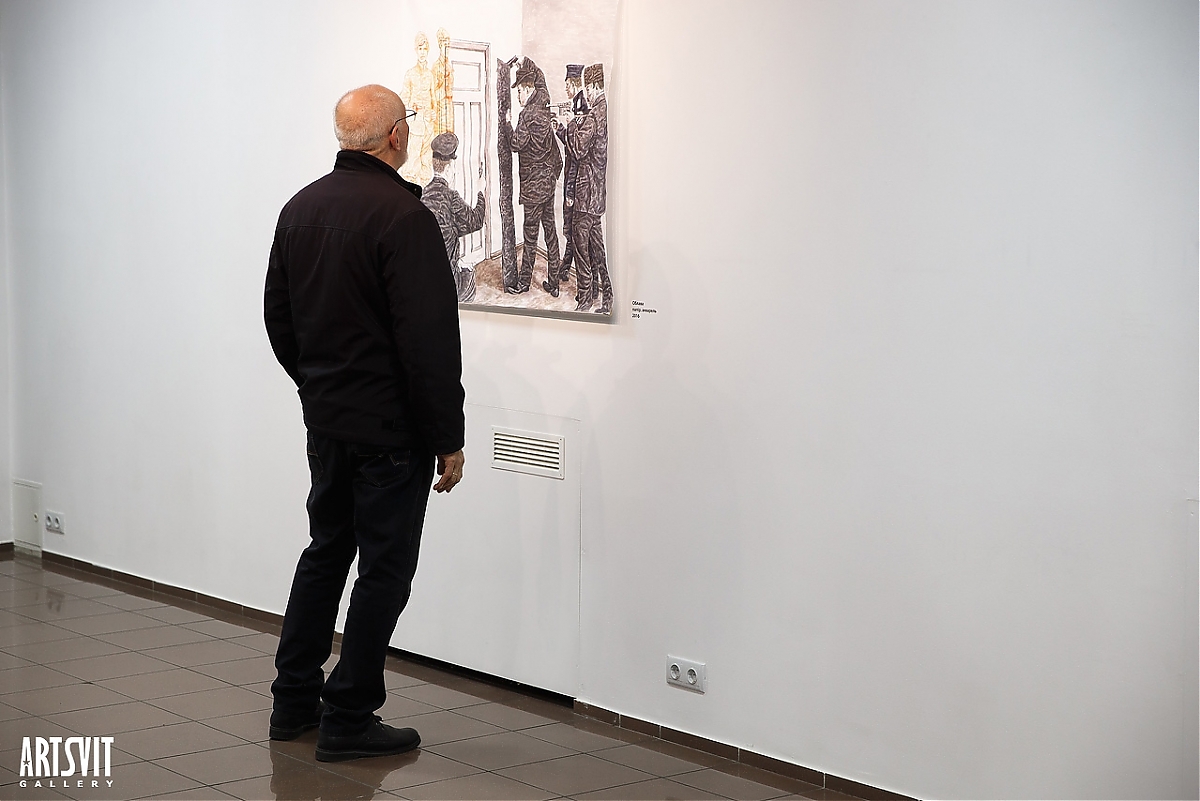 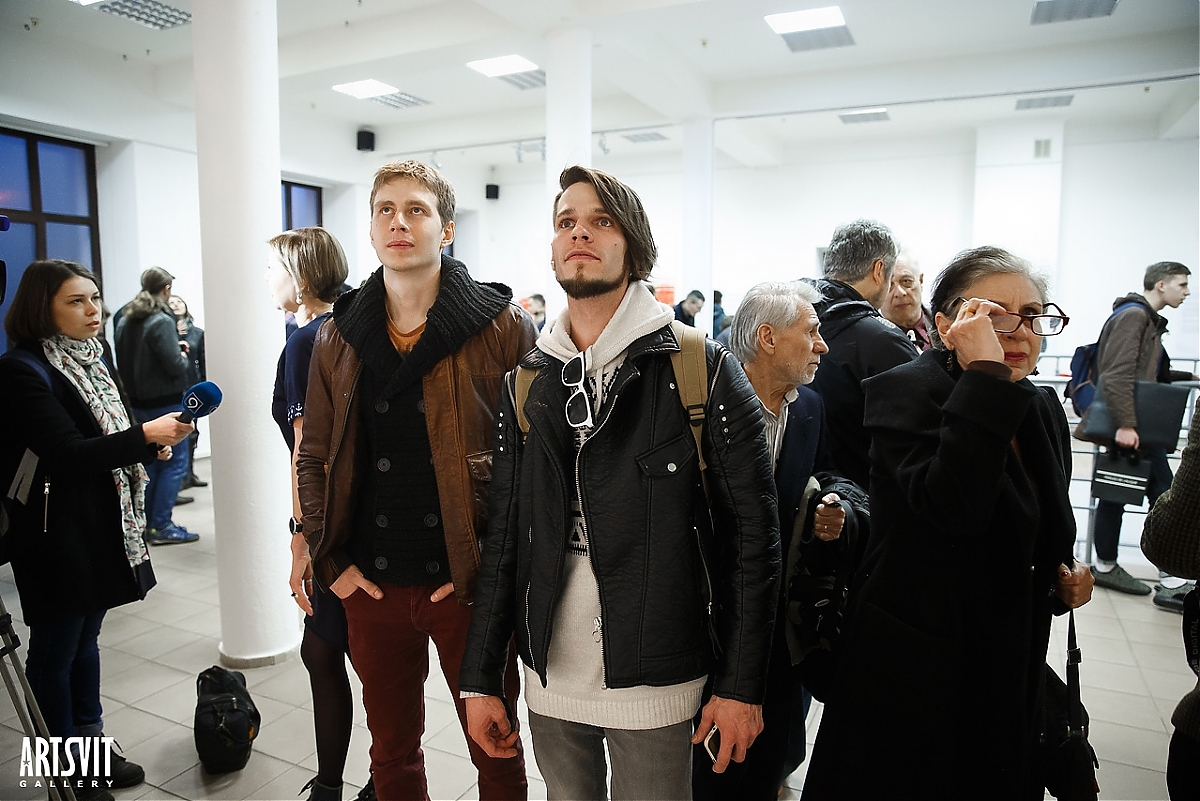 What war do we talk about? The war of nations, empires, religions, ideologies, classes? The project's title does not need to be clarified since the author primarily appeals to the war as a given condition of social, political, cultural and economic existence of society.

During The War is a project made by David Chichkan, focused on the revolutionary period of Dnipropetrovsk region's history and the subjects of its origin from anarchism. The painter offers to look at the events that took place in the territory of modern Ukraine in the early twentieth century, before, during and after the First World War through the prism of anarchism. This optics sends the viewer to the experiments, realized by the anarchists and radical left socialists who boycotted the First World War, as well as individual anarchists who took an active part in military actions, such as Maria Nikiforova. All of them became the margins in official national history and, as a result, they were ousted from the collective memory of modern Ukrainians.

During the ongoing war, those times events and discourse are partially reproduced. The author returns to this "reconstruction" the missing anarchist part and reveals the power relations, manifesting the idea "All power to anarchy!".

During The War lasts until June 1. 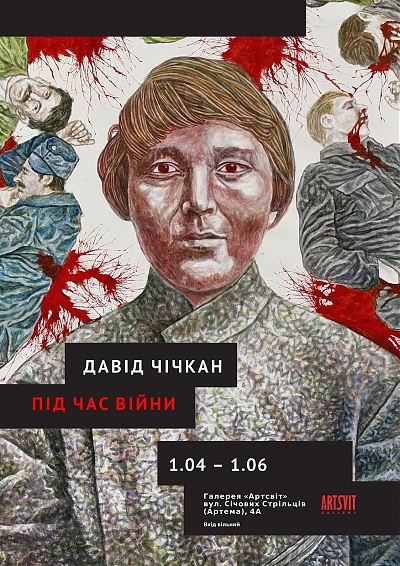