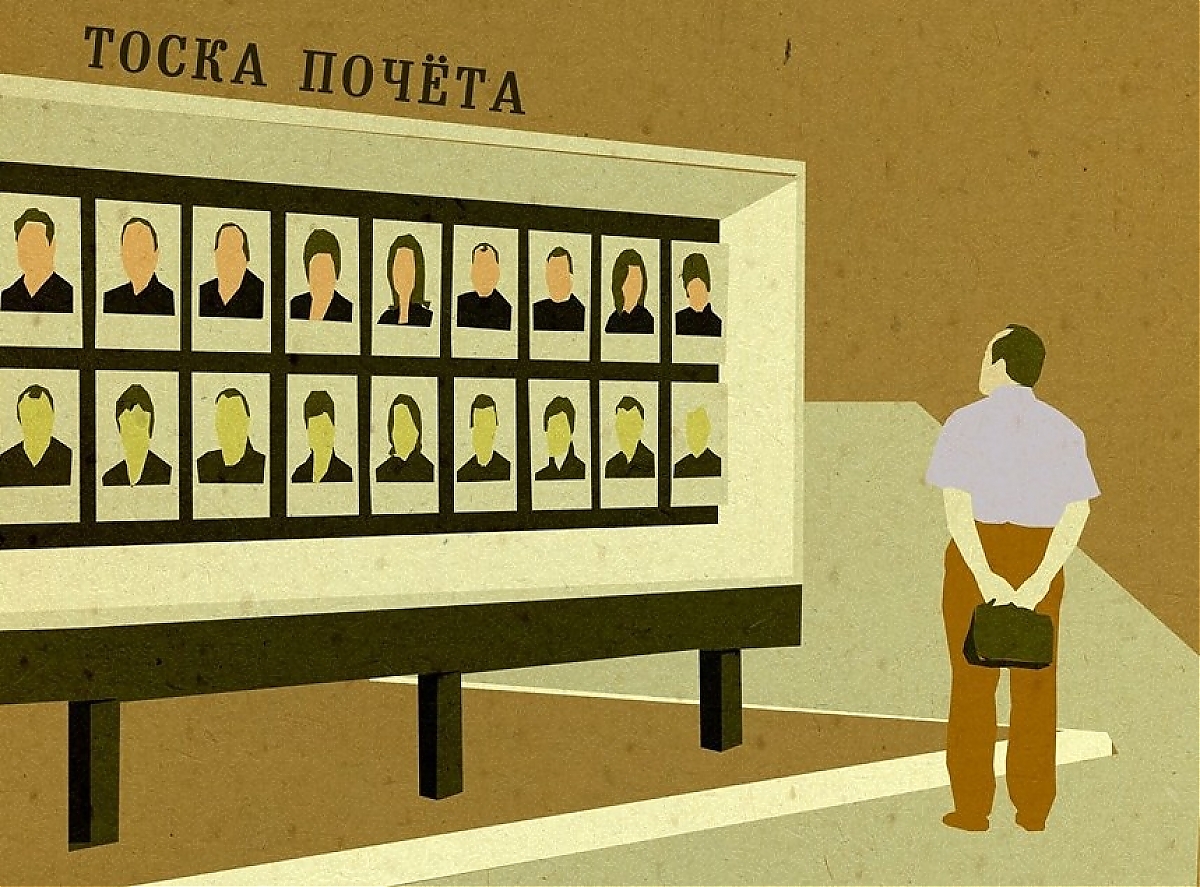 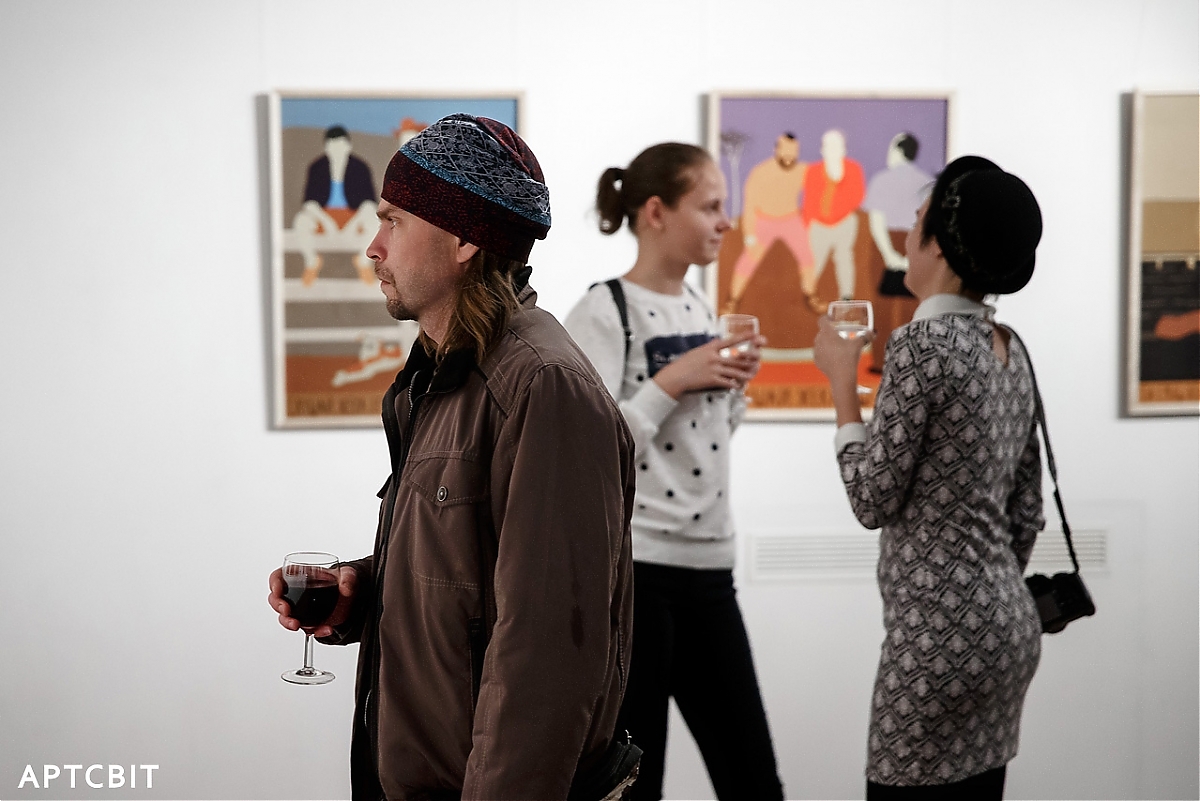 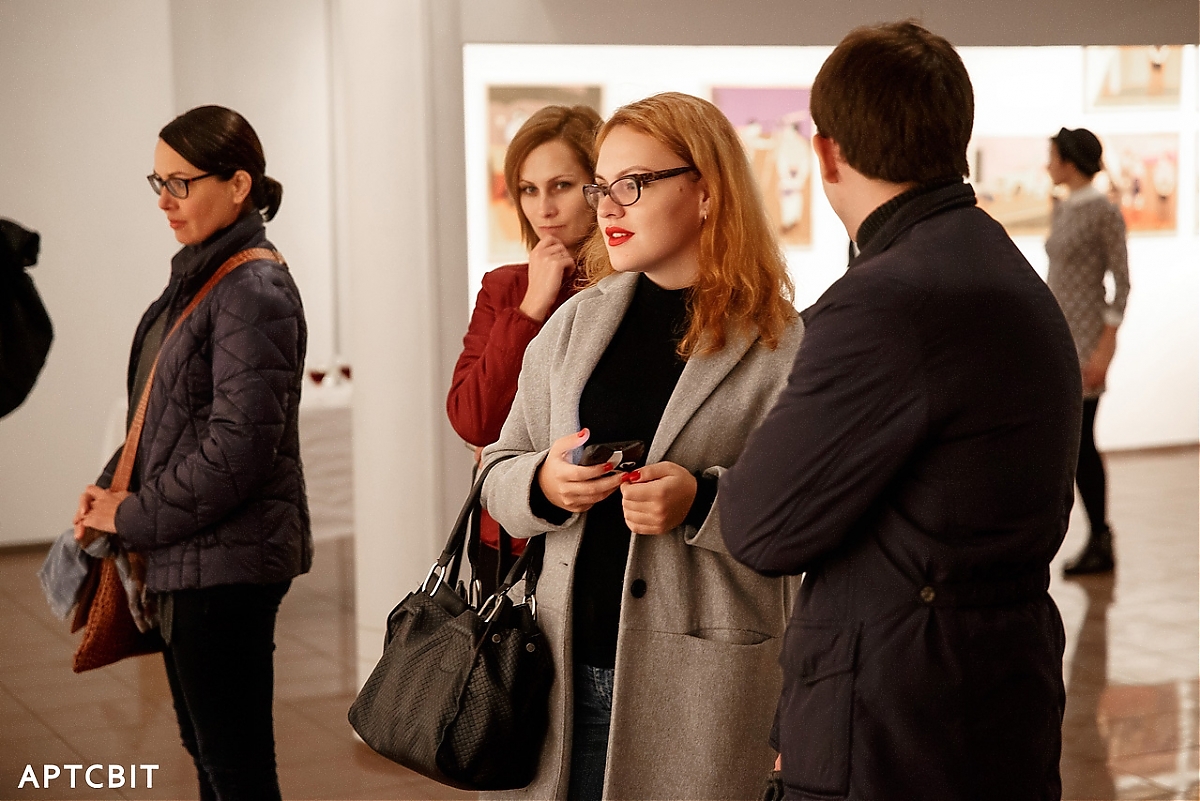 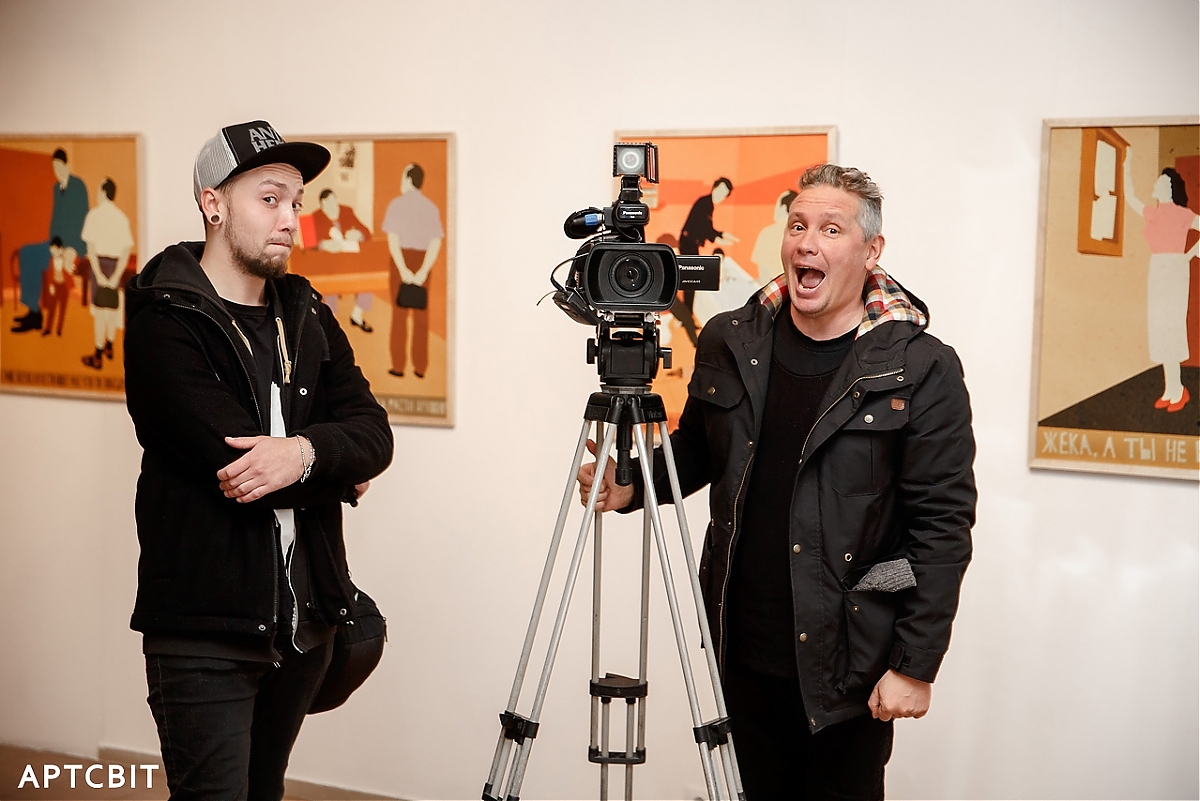 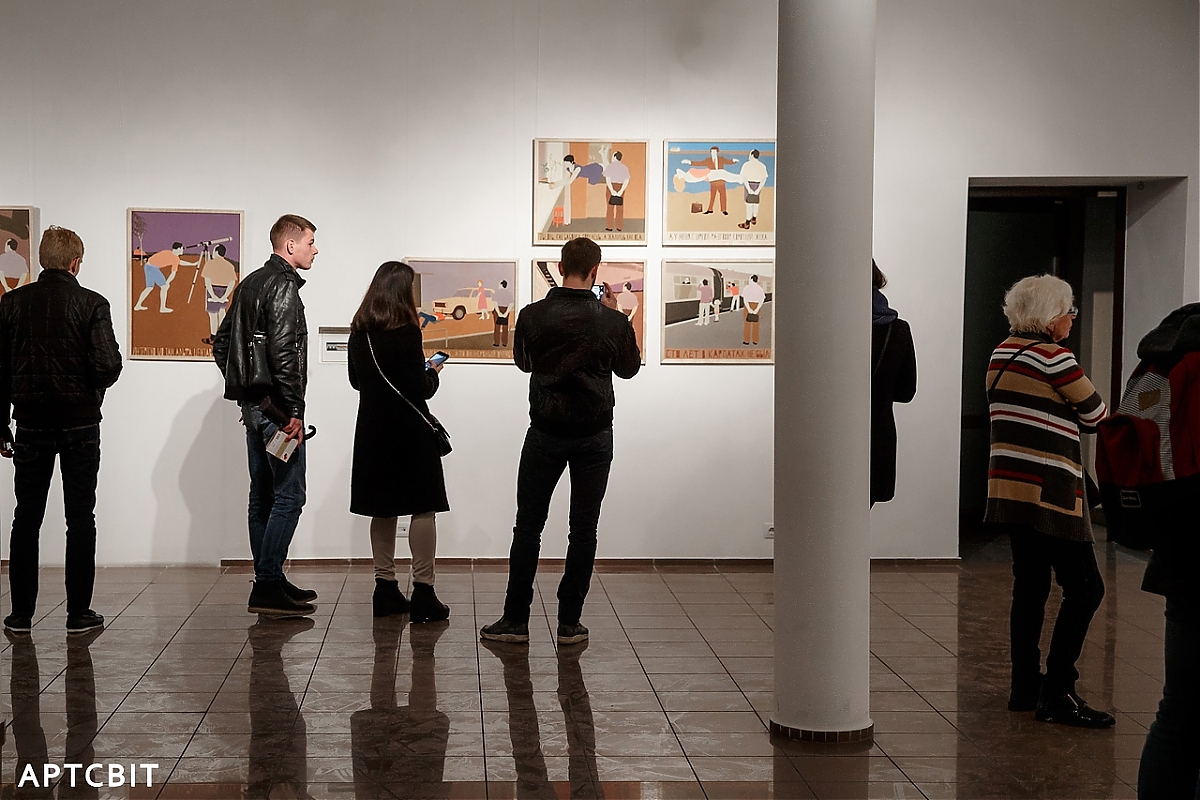 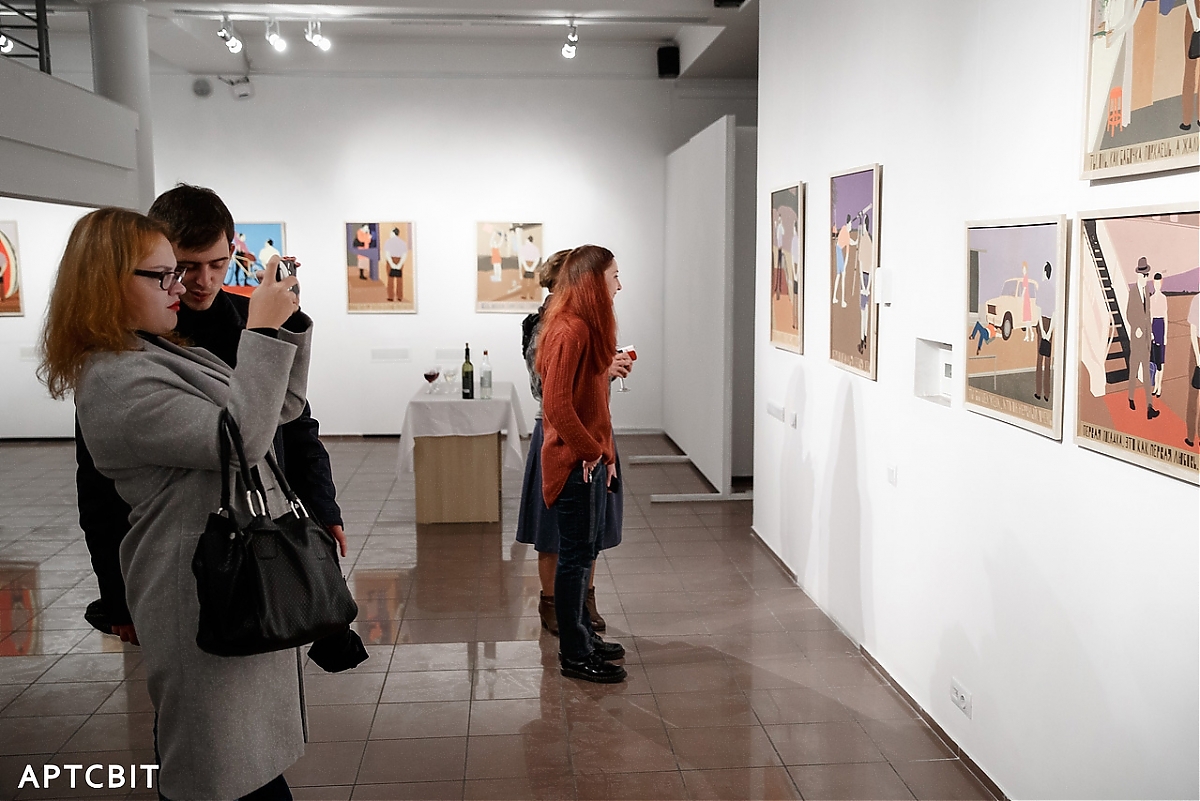 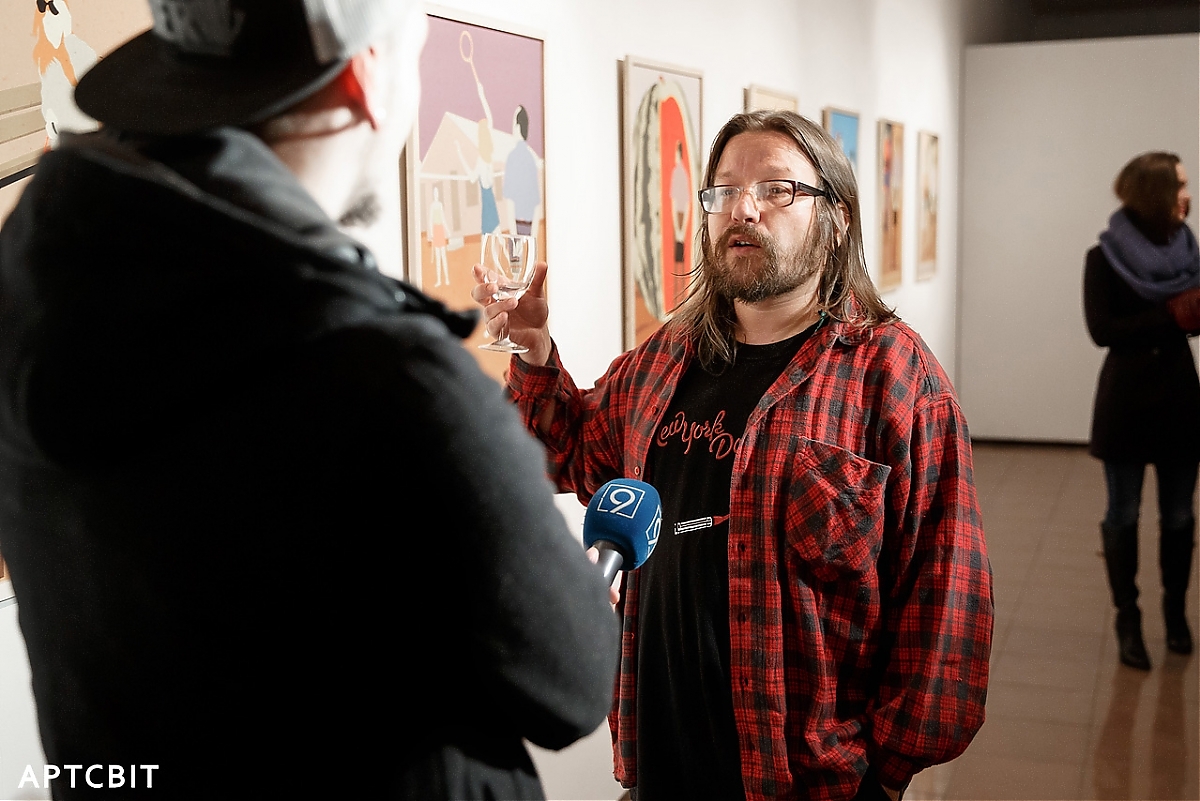 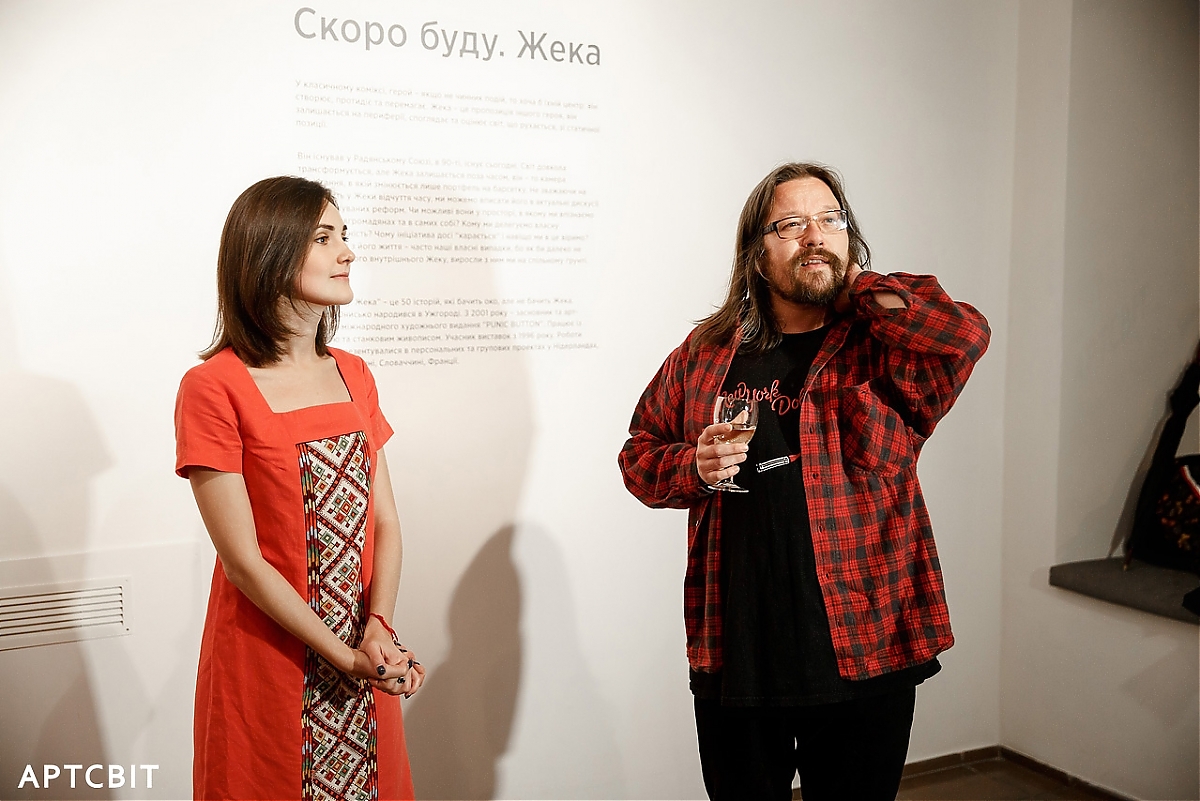 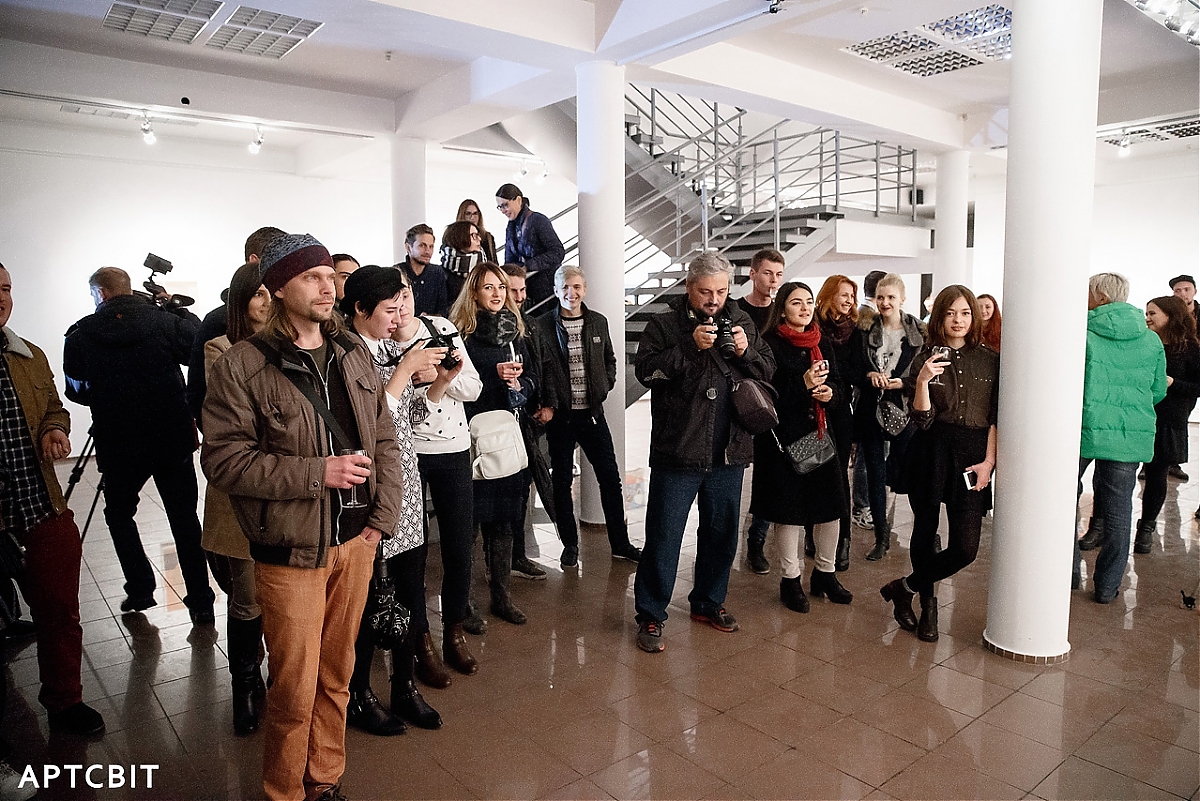 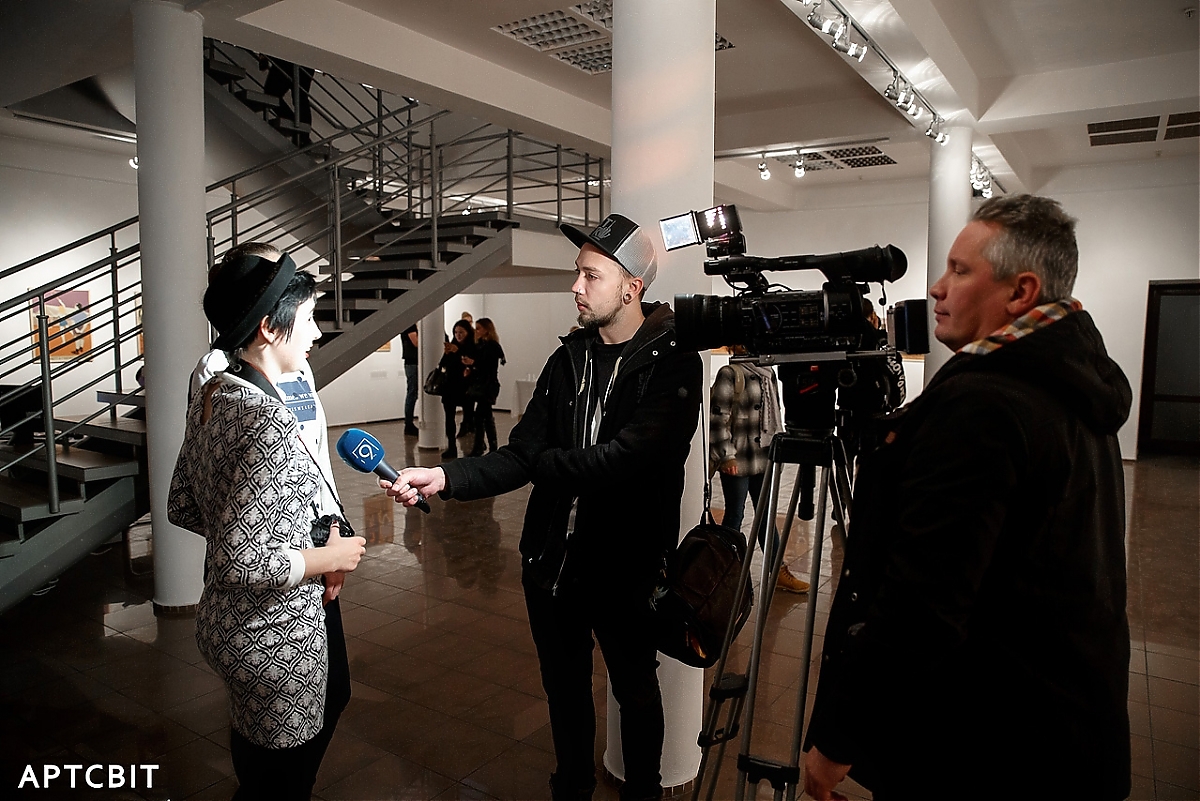 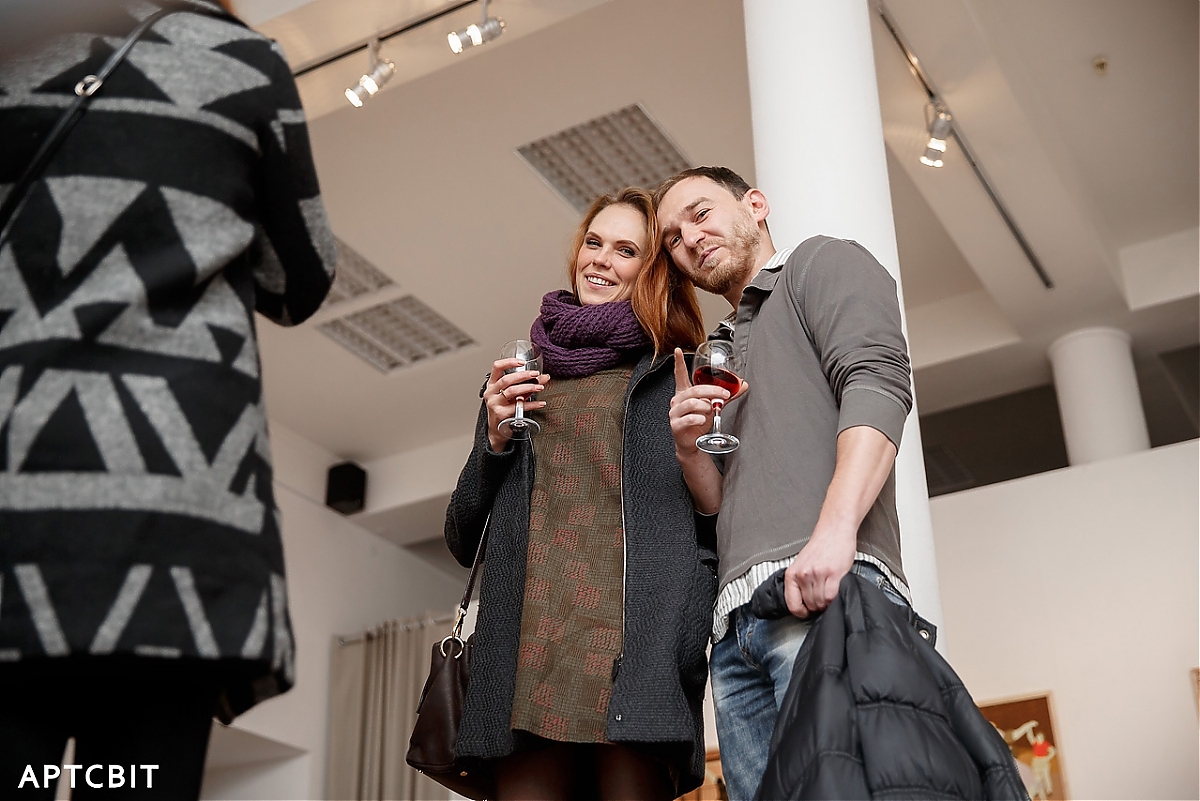 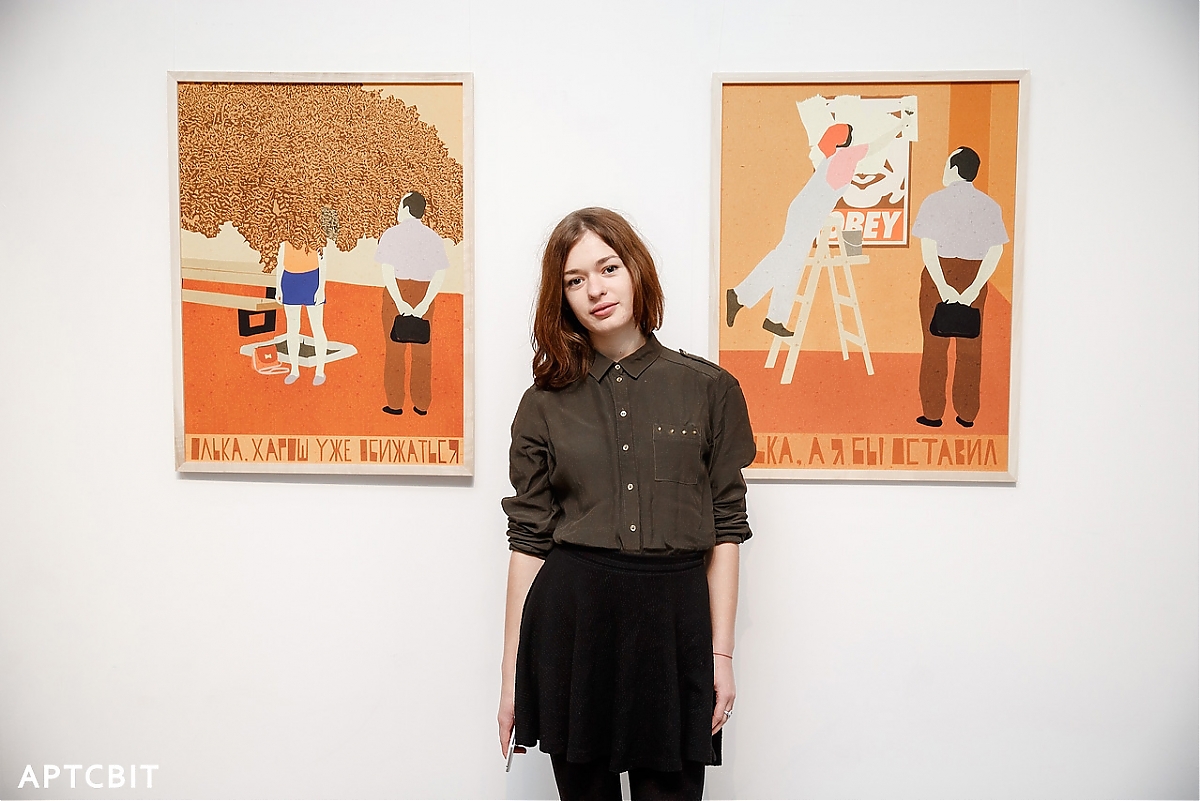 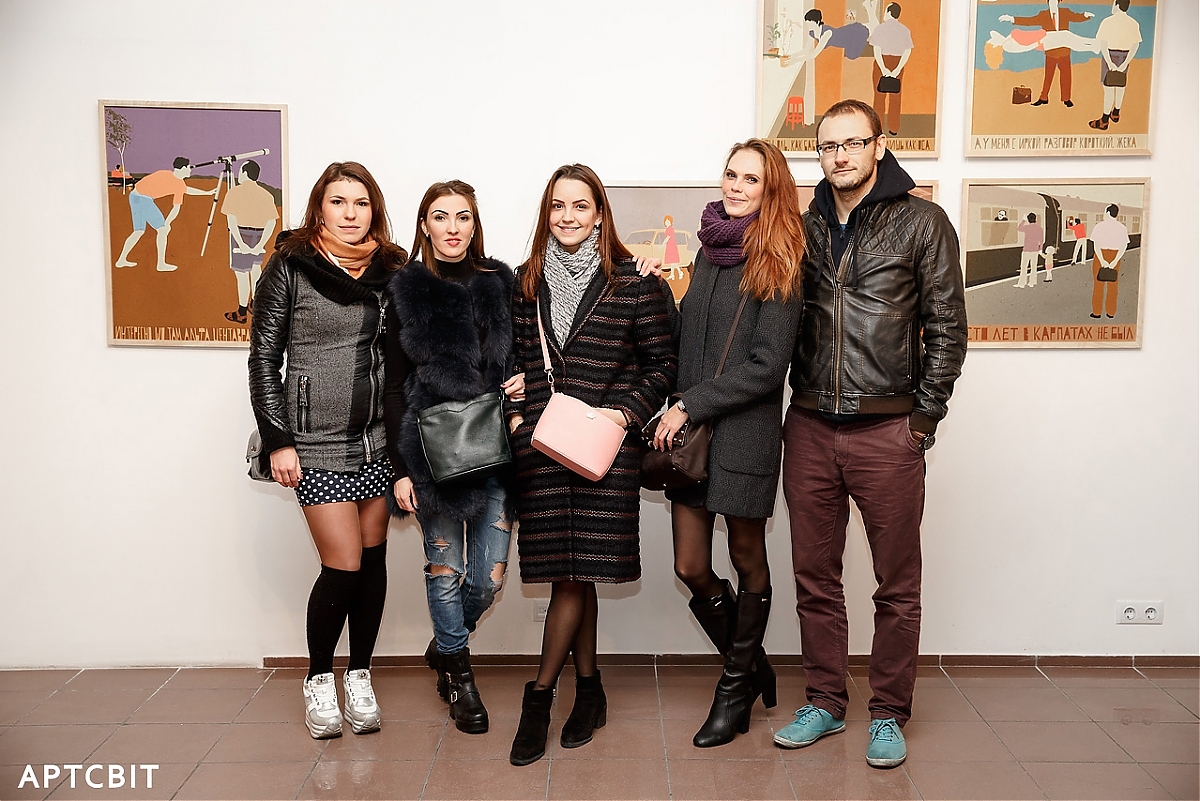 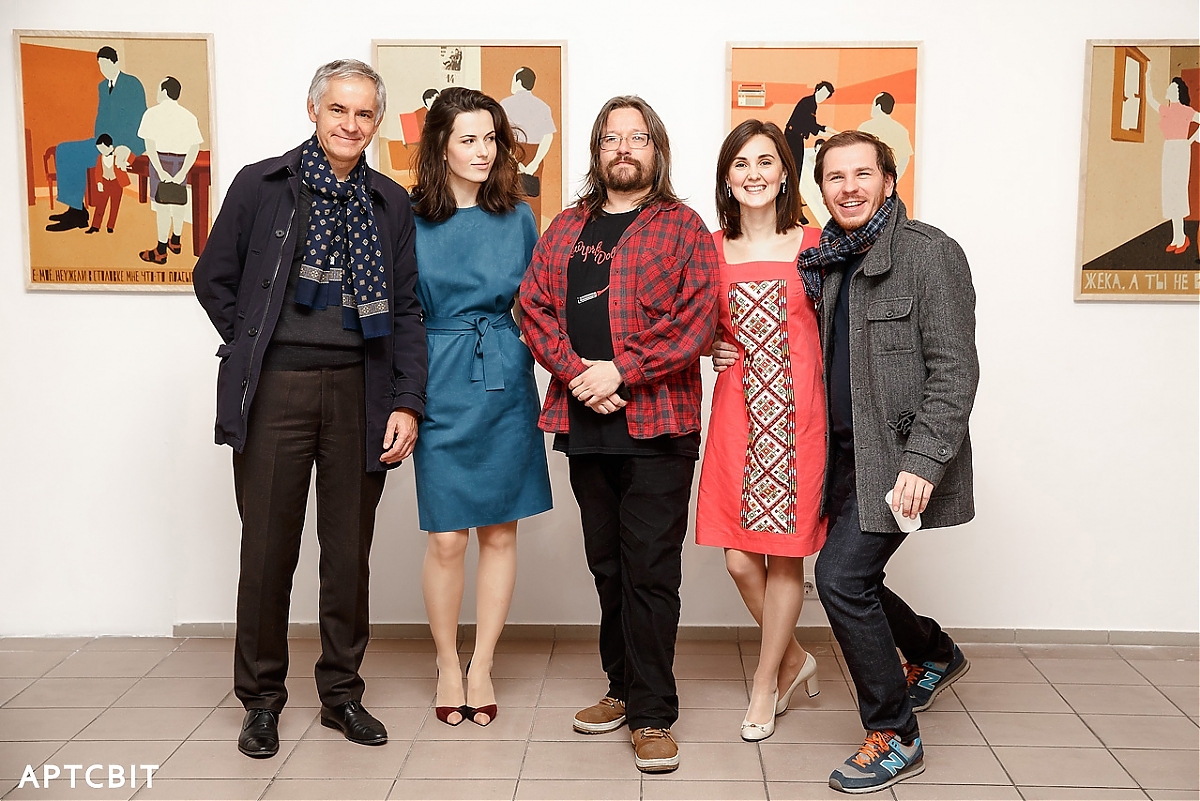 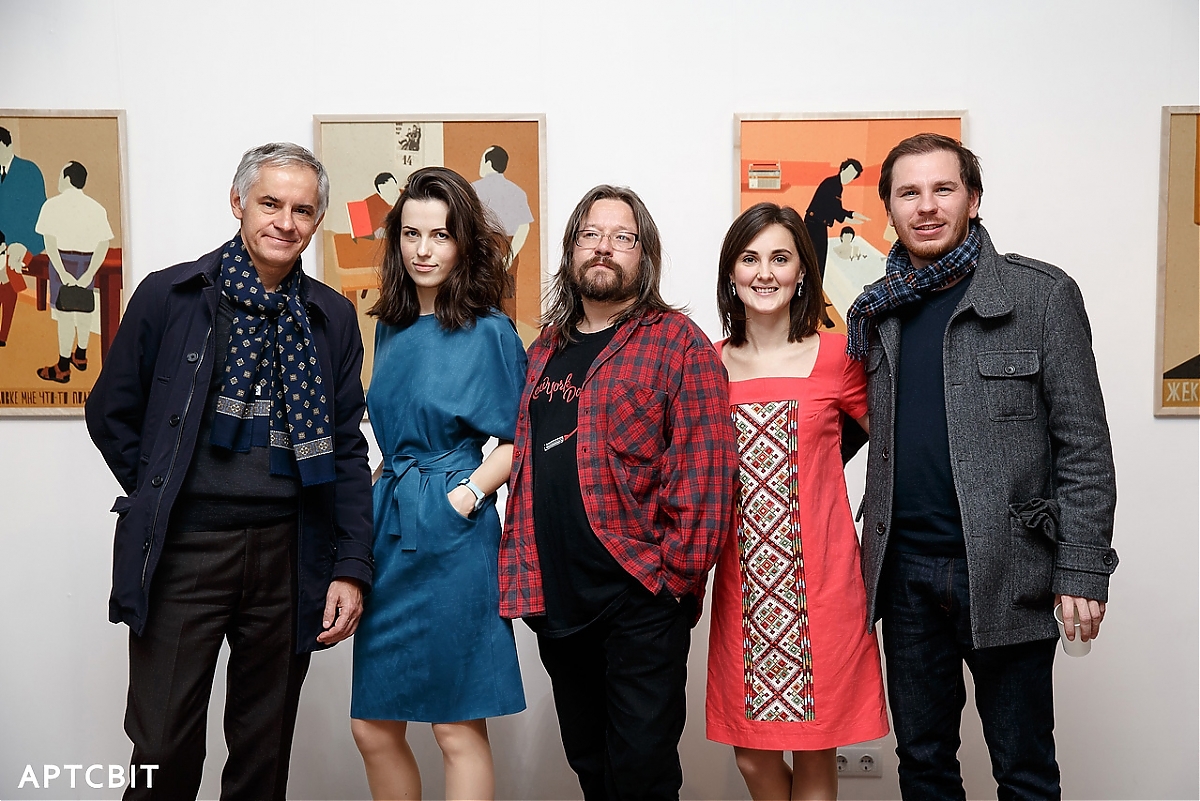 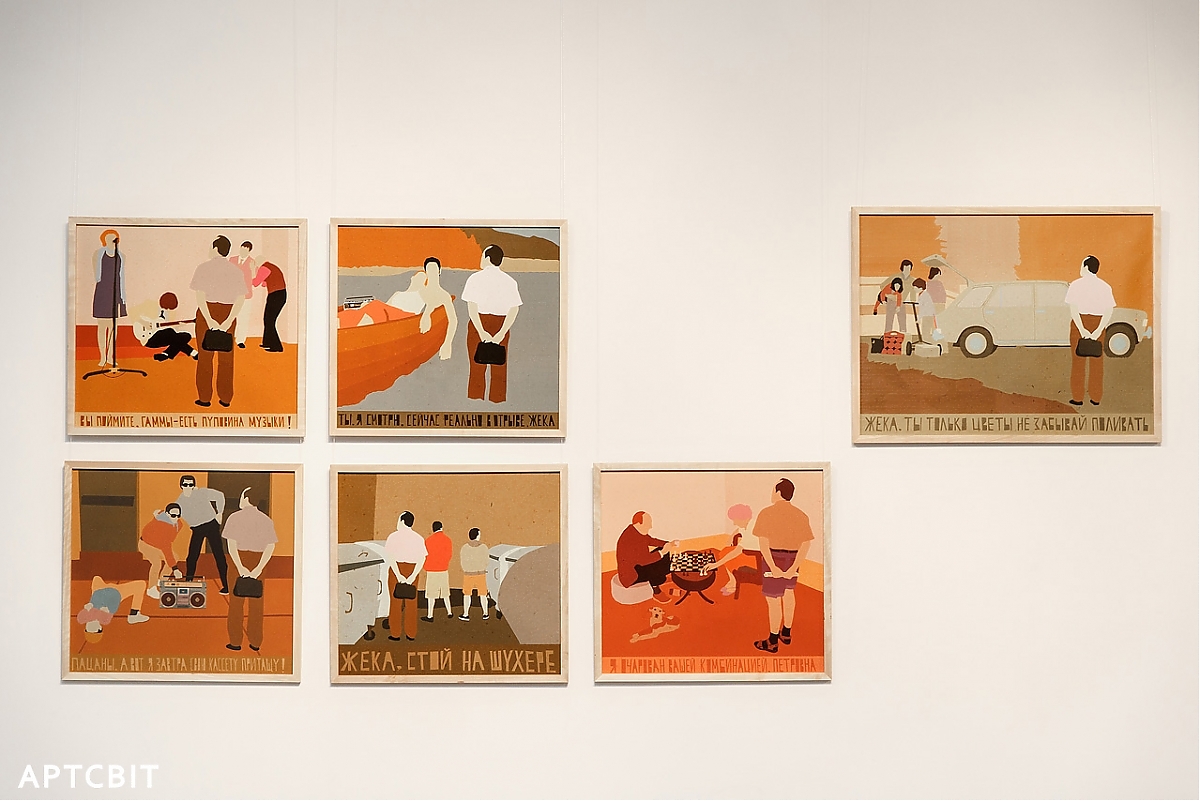 Marsel’s Coming soon. Zheka reminds the Soviet agitation posters and in the same time magazine caricatures and comics. However, Zheka is not a classical hero, he stands aside from any events, from the changing world and just comments them on his own immobile position, rather – poses. Character Zheka exists out of time: he lived in the Soviet Union, in the 90's, today, changing only a briefcase for a purse.

This abandoned hero is particularly relevant in the debate surrounding the changes and reforms expected by society. Are they possible if we recognize Zheka in the majority of citizens and in ourselves? How to eradicate the "Zheka gene"? These 50 cases tell us about how a person misses his path towards the present, terribly and squeamishly distinguishes himself from the "punished" initiative.

"Zheka is a constructor-man, a collective image. Sometimes I felt goosebumps when I created these stories. Do I think in some cases the way he does? We try to hide our internal Zheka as much as possible and that's good. But it is not always possible, because we have grown with him with a common background. I would like to bring a light smile to the viewer, it's not an evil satire. I think that radical methods can only cause aggression, although changes within people should happen gradually, "- the artist commented on his work.

Marsel Onisko was born in Uzhgorod. Since 2001 he is the founder and art director of the international art edition "PUNIC BUTTON". He works in the genre of art graphic and easel painting, participates in exhibitions since 1996. Marsel's works were presented in personal and group projects in Netherlands, Ukraine, Germany, Slovakia, France.

2008 - Who are you?, international Symposium of contemporary art "Biruchiy 008", Zaporizhya, Ukraine.

See, everything is much more complicated, Zheka.

It's time to let my beast out too, Zheka realized. 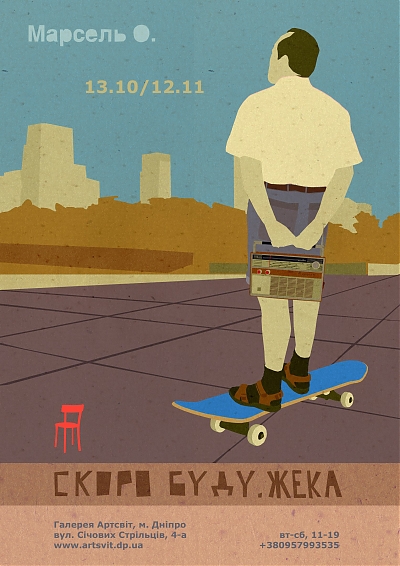