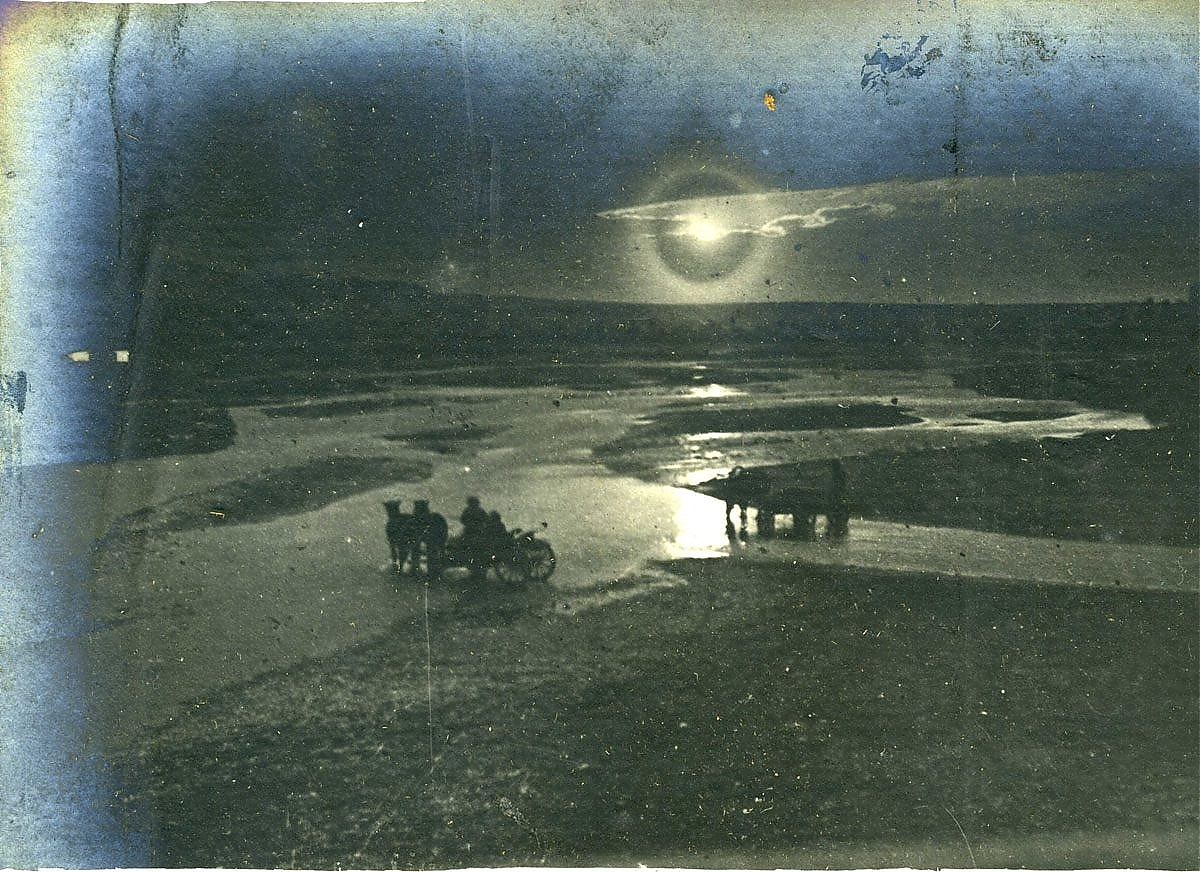 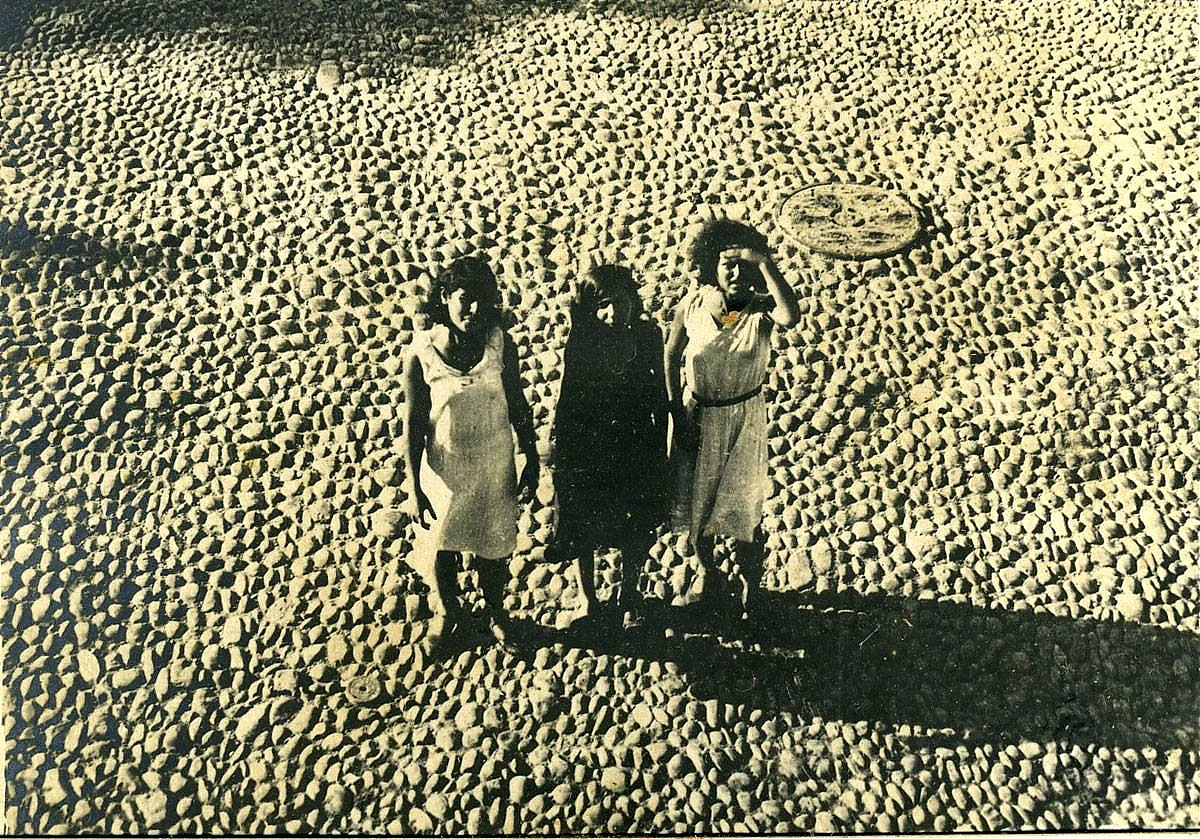 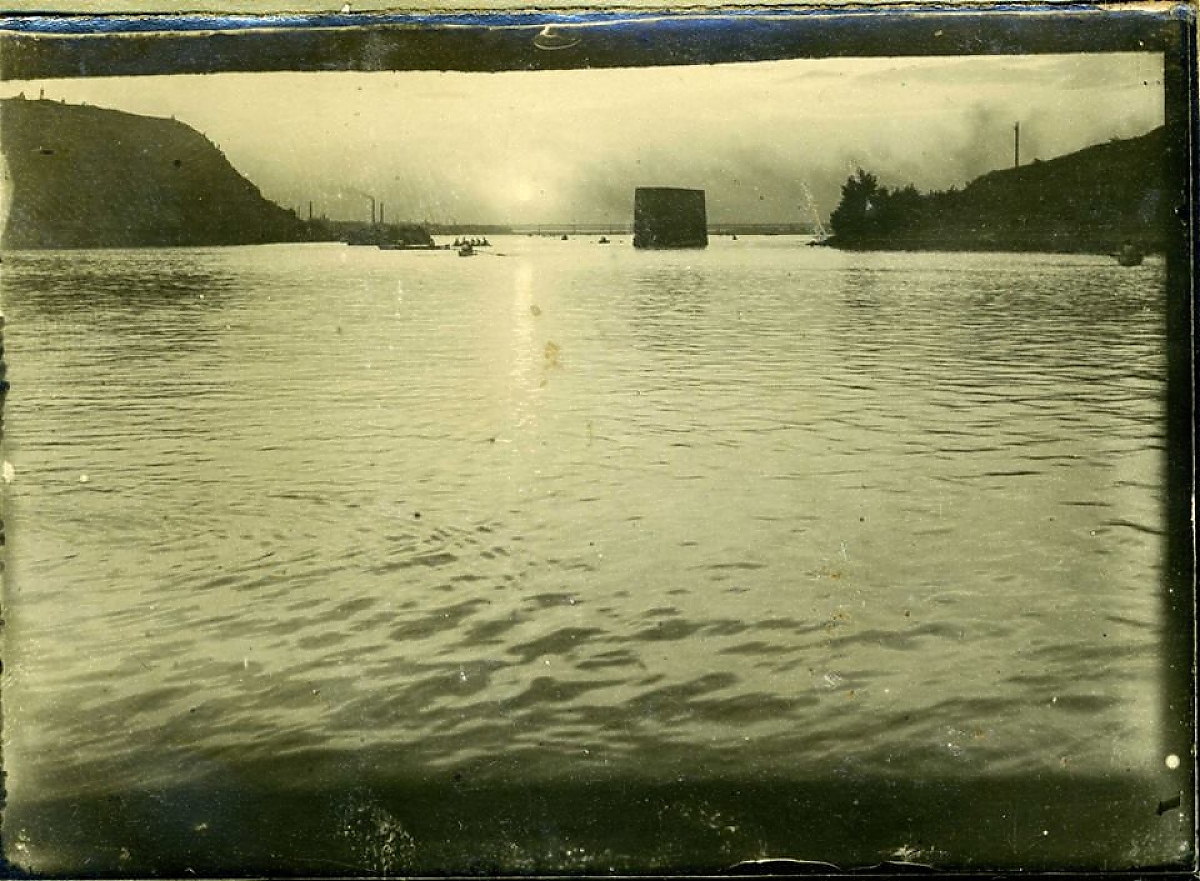 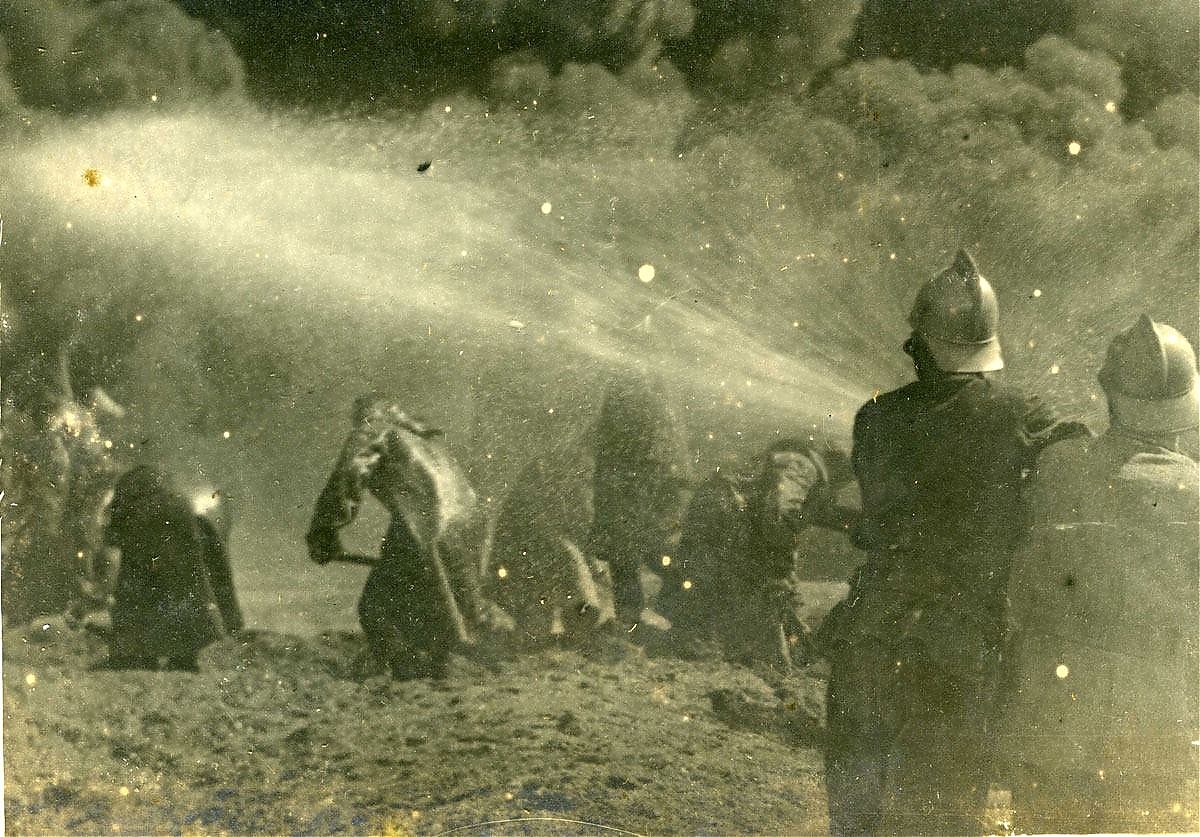 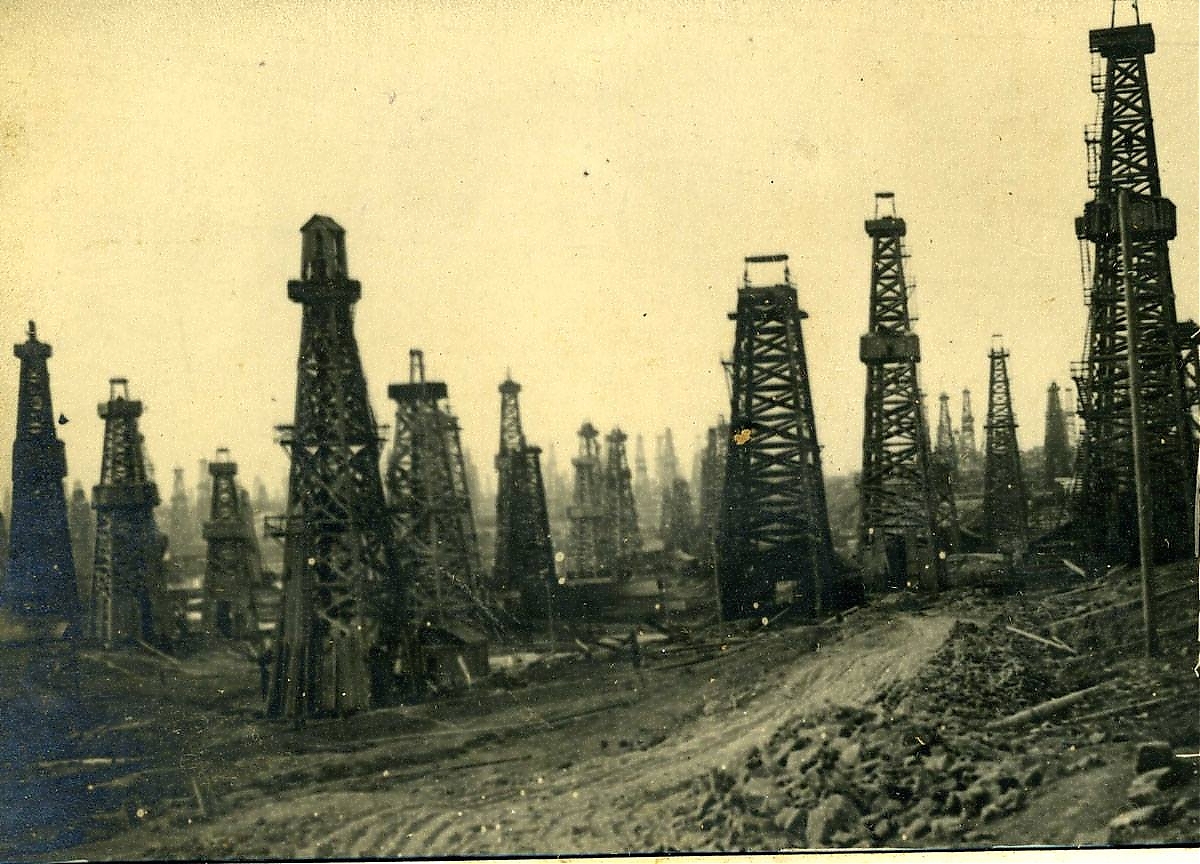 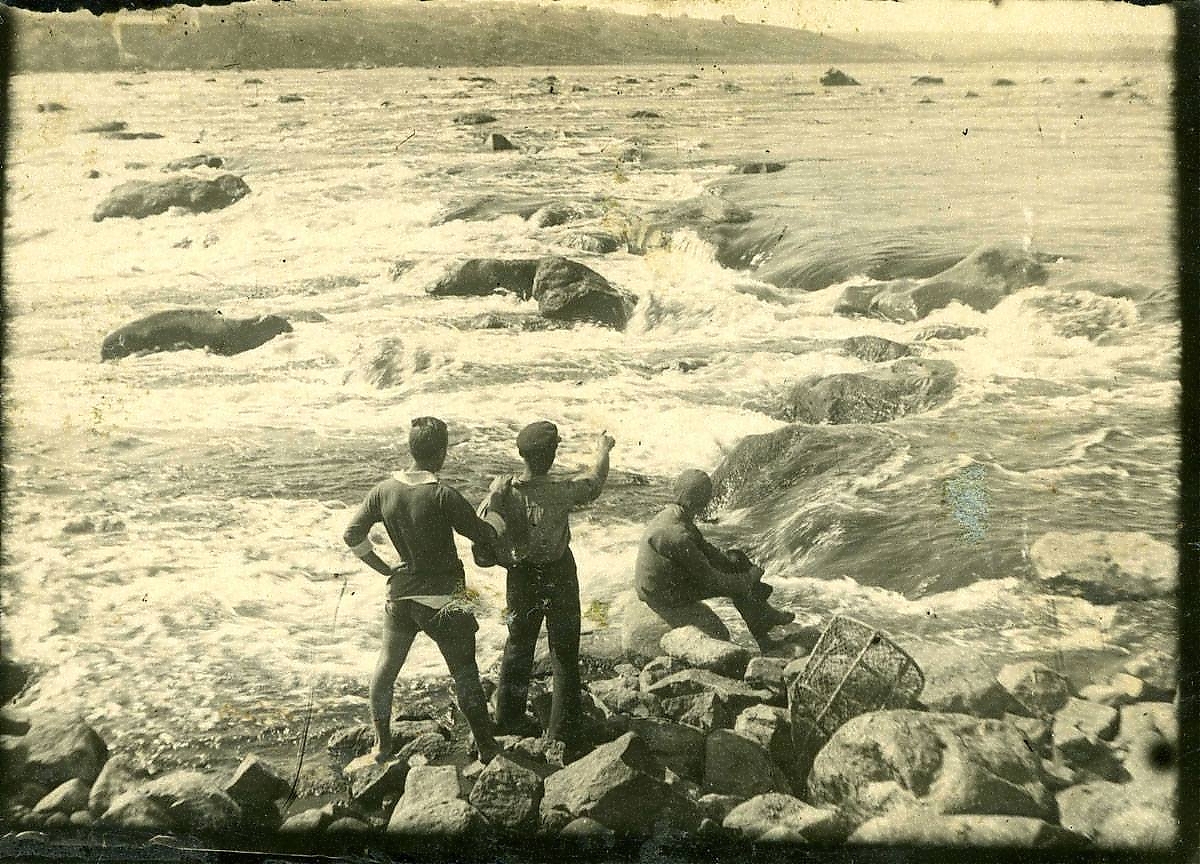 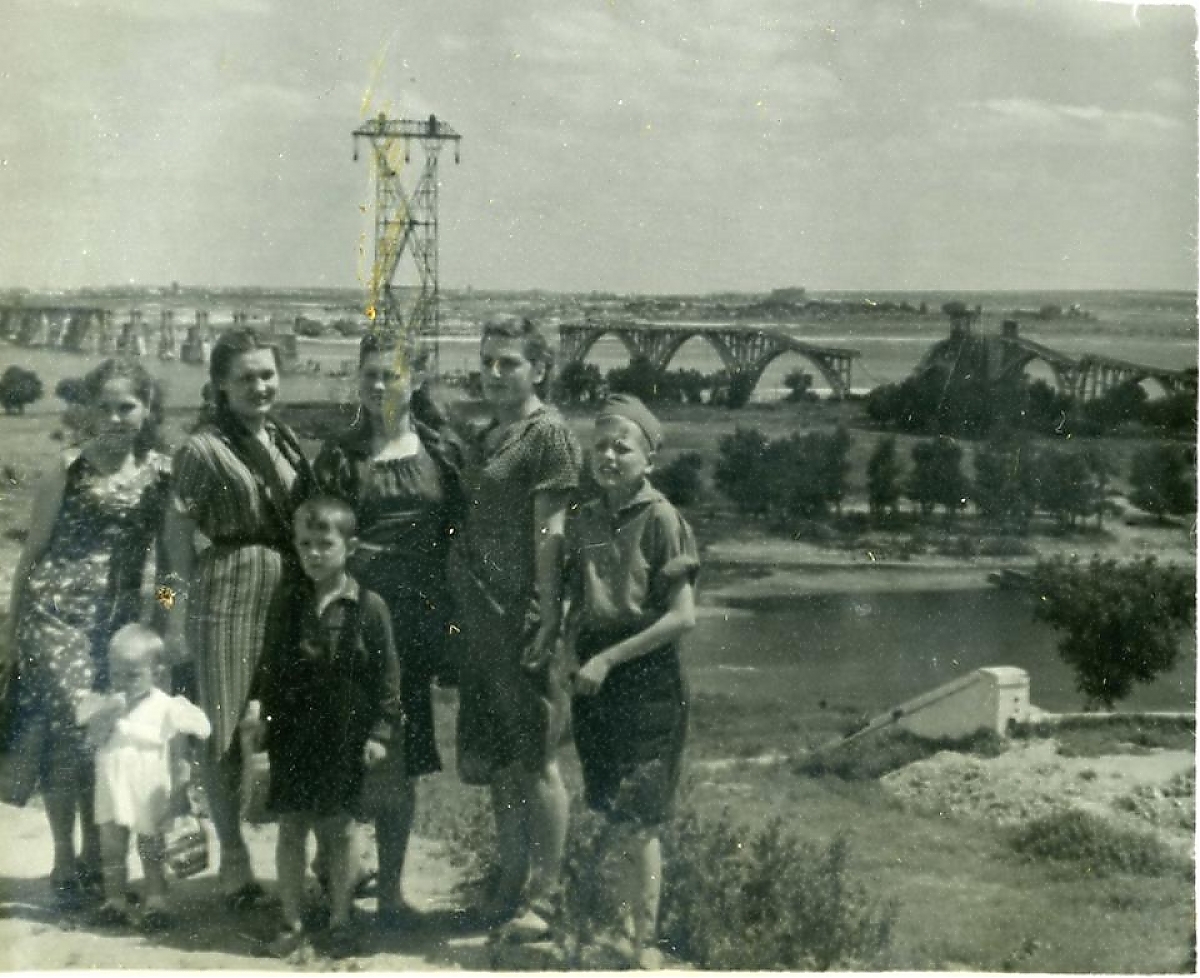 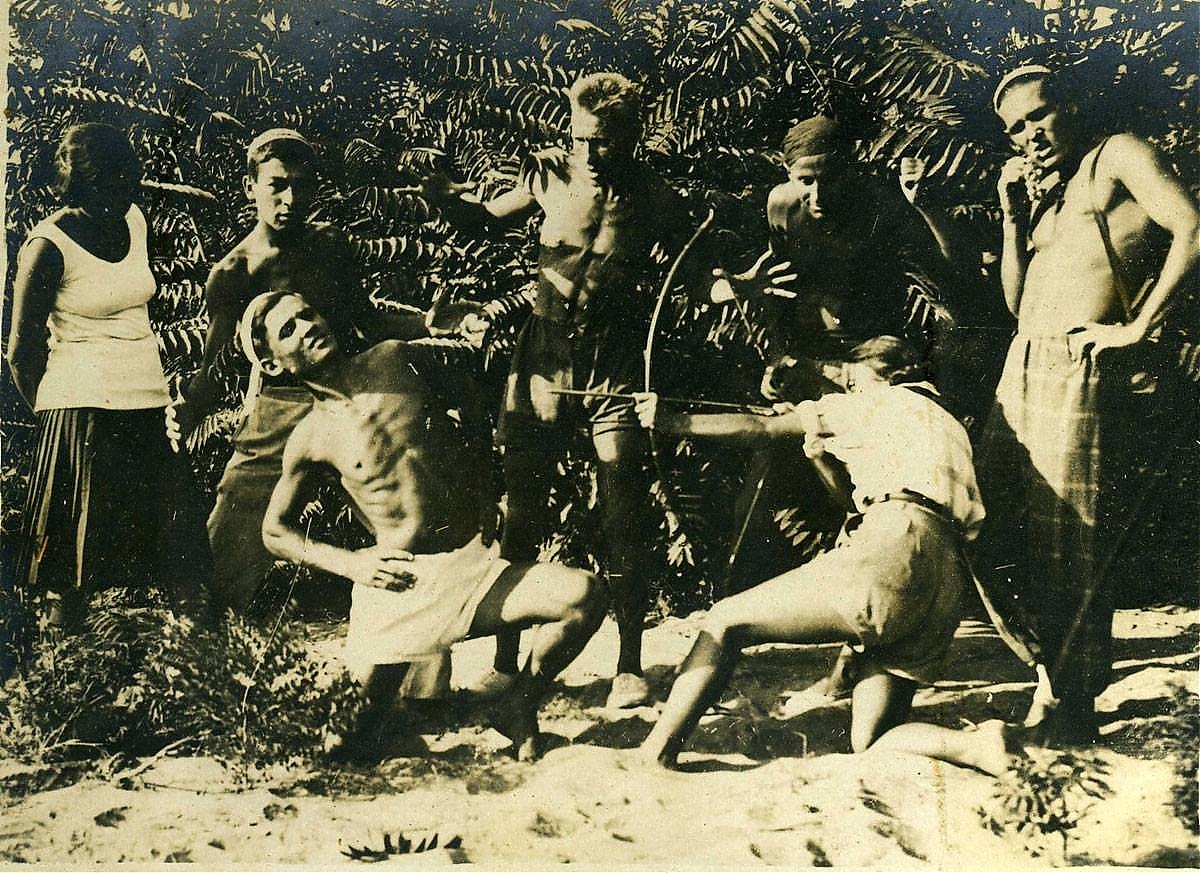 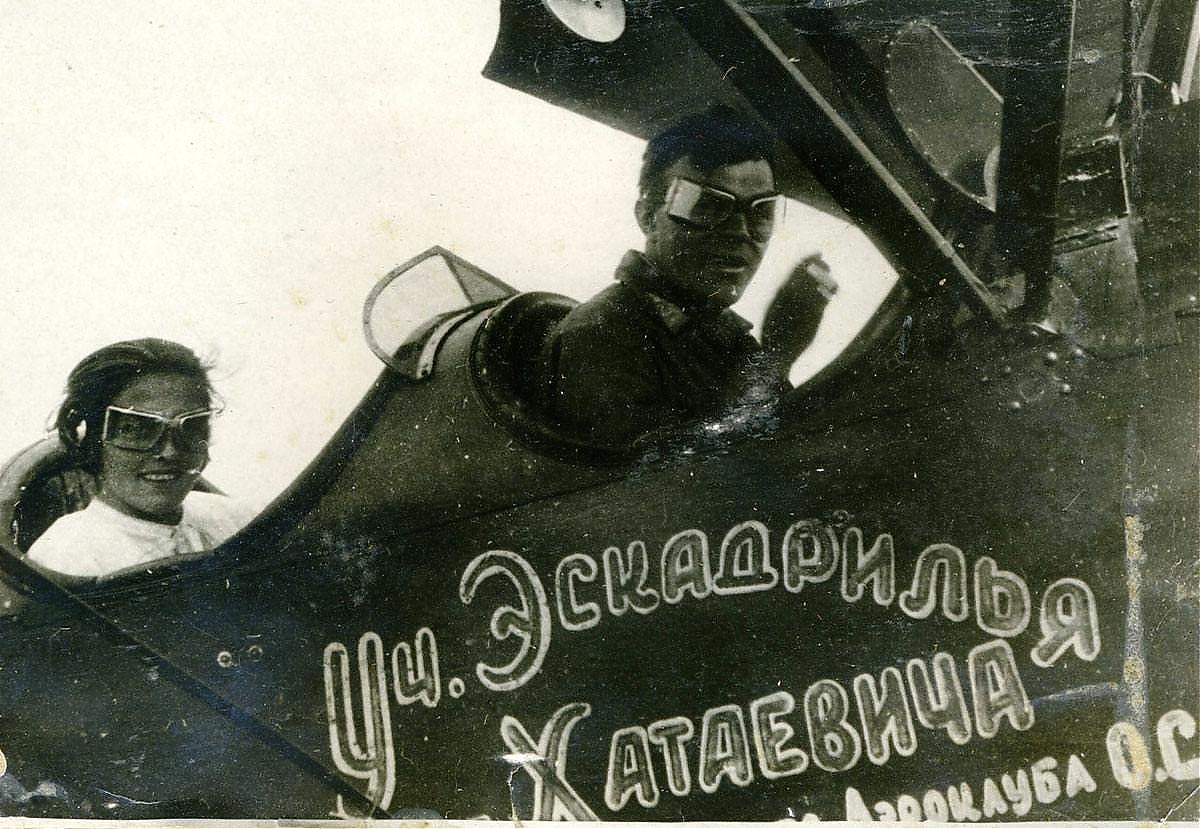 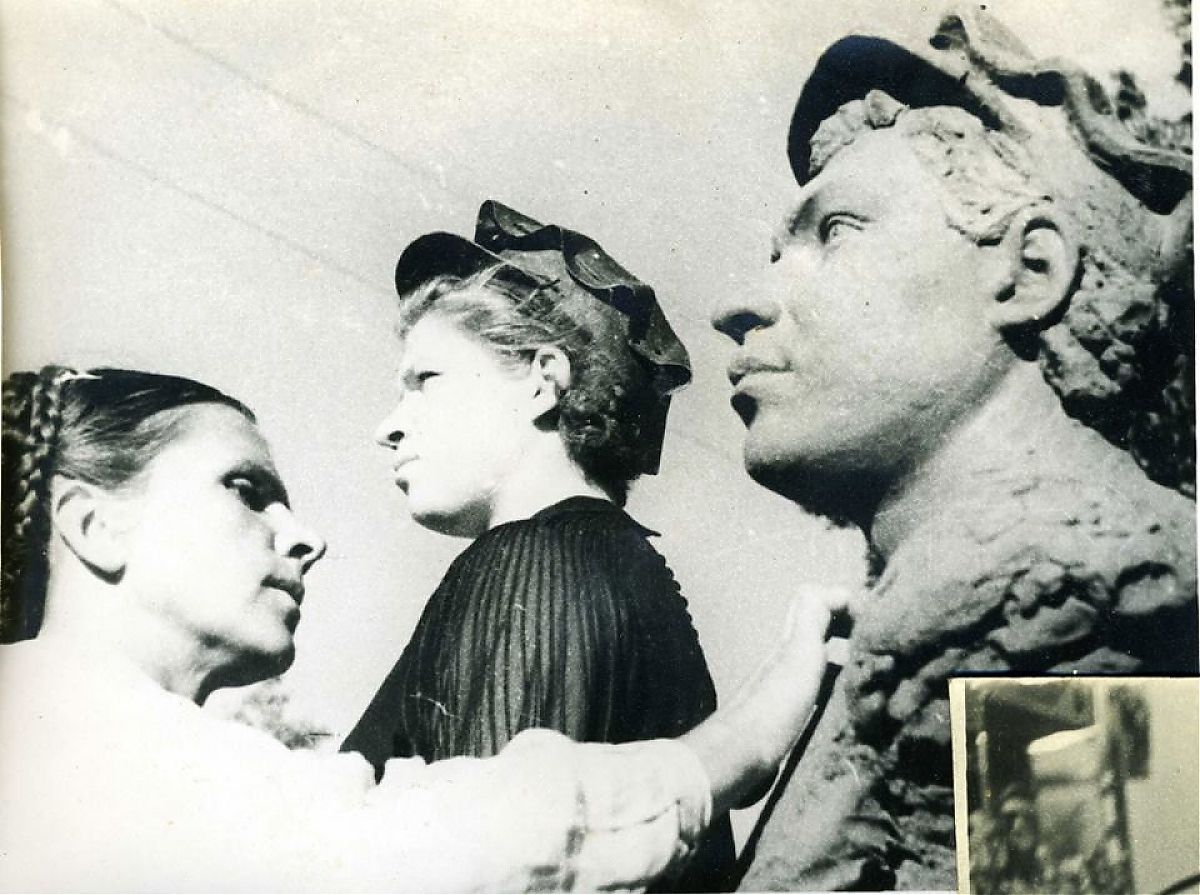 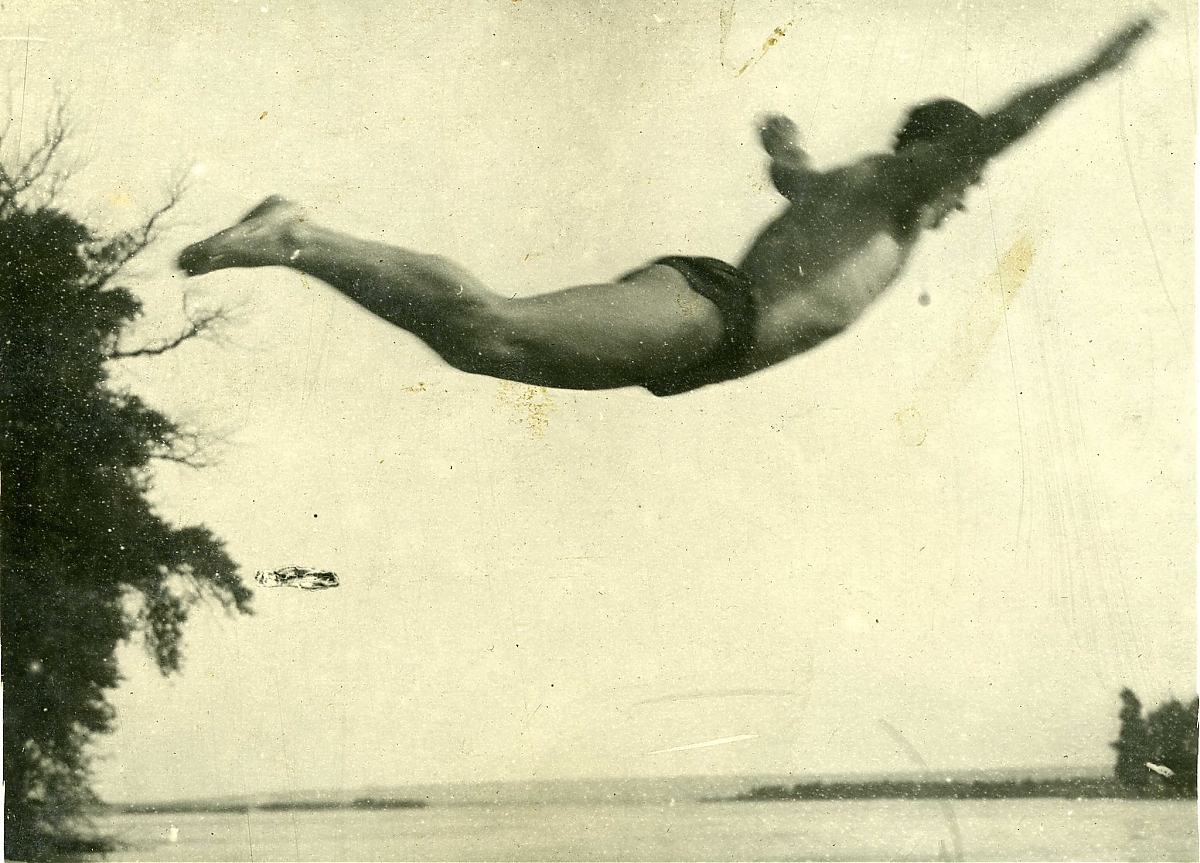 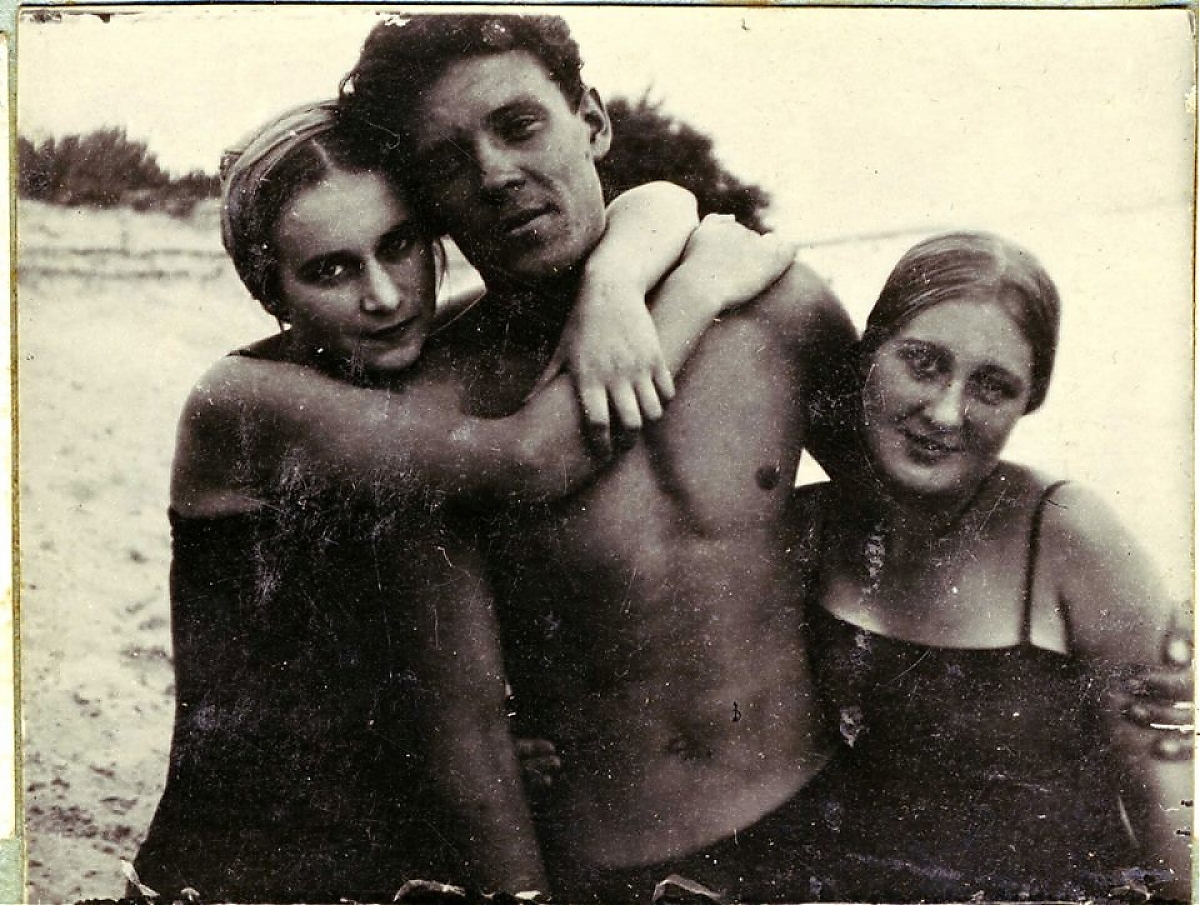 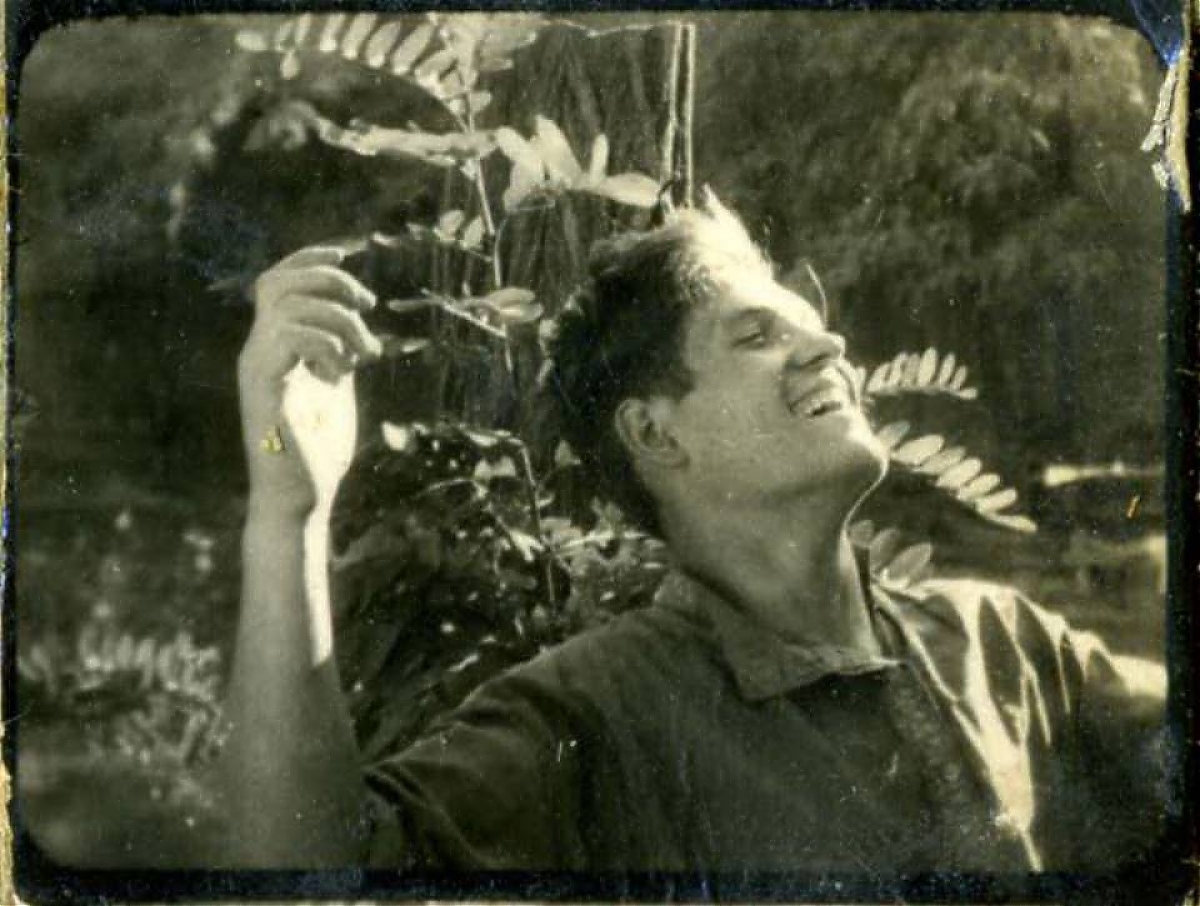 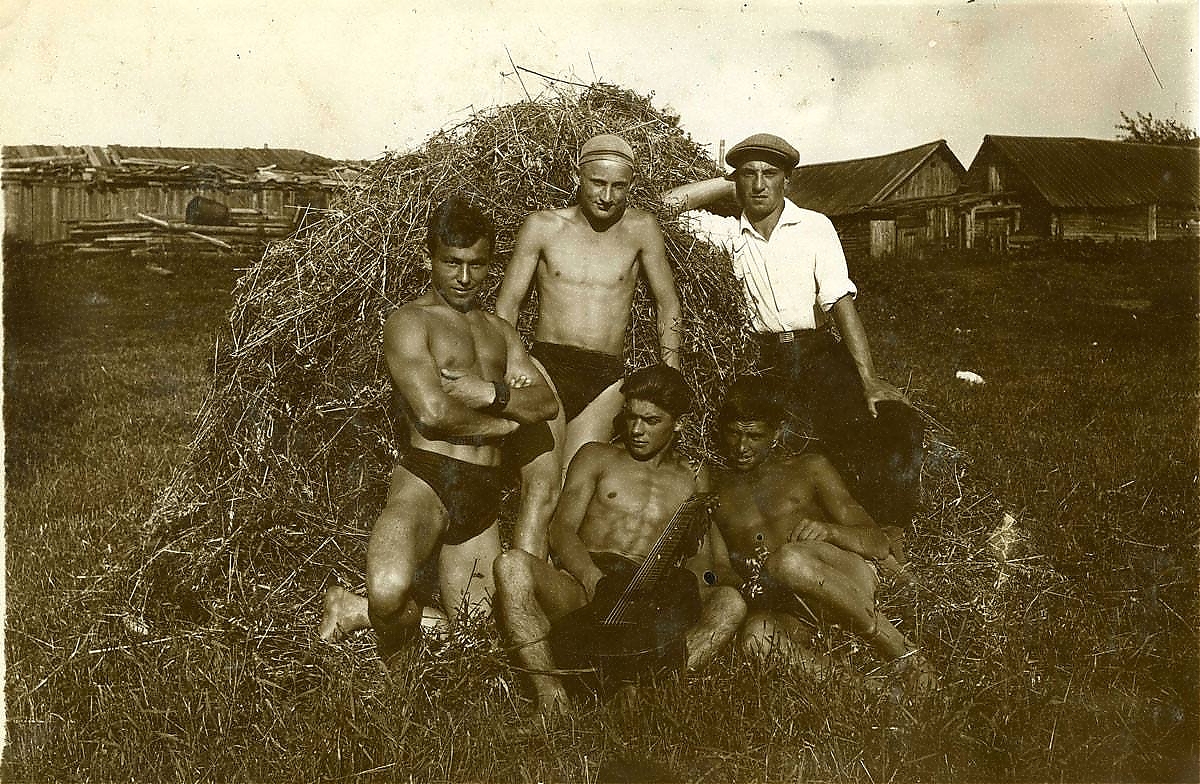 Photographer and director Oleksandr Kovalchuk was born and lived almost the whole life in Dnipro. Officially he was mainly engaged in cinematography (often propaganda) about the Dnipropetrovsk region: factories’ news, portraits of workers and industrial landscapes.

However, the main source of the exhibition were home albums from Nuriya Busygina’s collection, which includes the old photographs of the Dnipropetrovsk region.

The relatives of Alexander Kovalchuk remember the searches and confiscation of certain materials after his death, but the albums with personal photos remained, so we can explore them today.

Thereby, the family album, which the Soviet system found useless and uninteresting surplus, became a space for shuffling the new forms and themes, where the center is the person and his common life beyond the ideology.

These very surpluses, in the opinion of the gallery's team, can help in understanding the artist's place, who lived and worked in the Soviet period.

With this exposition, we continue researching Dnipro photographic heritage. Our purpose is to actualize the names of artists, who are unknown today for different reasons.

Major support for the project is provided by the program “Culture capital”.

Oleksandr Kovalchuk is a Ukrainian, Soviet photo reporter and cameraman. Born in 1910, he lived and worked in Dnipropetrovsk (now Dnipro). In 1928 he graduated from Odessa Technical College of Cinematography. He was a laboratory assistant at the Kultkino Film Factory (Moscow) until 1931. He worked as an operator in "Belgoskino" and "Azerkerino". He passed the Second World War as part of the Ukrainian group of chroniclers. In 1944, after an injury, he returned to Dnipro and started managing a correspondent office in the city, where he mostly documented the life in Dnipropetrovsk region. From 1936 to 1967 Oleksandr Kovalchuk took about 50 films independently and about 800 films in co-authorship. He died in 1967. 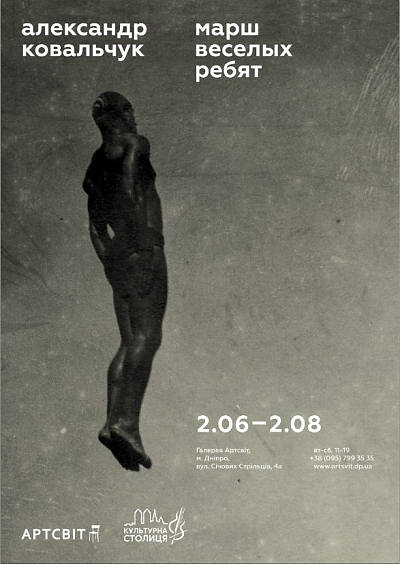