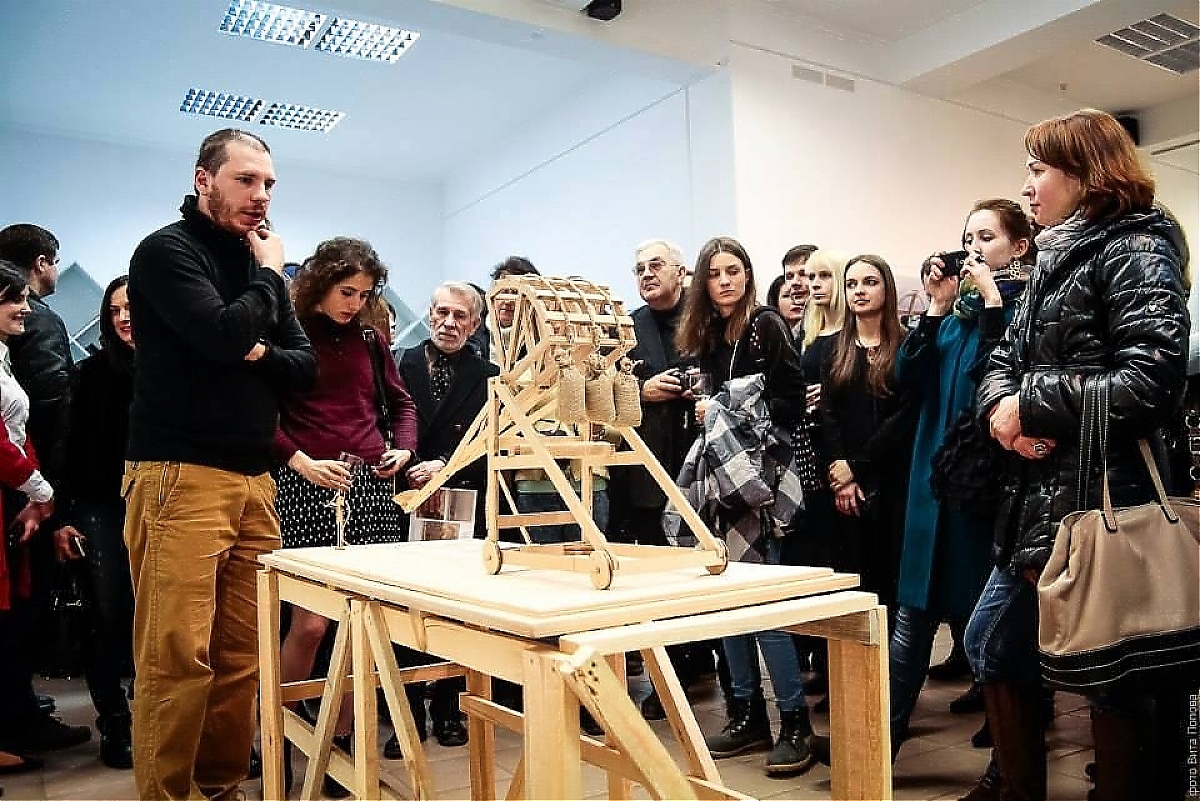 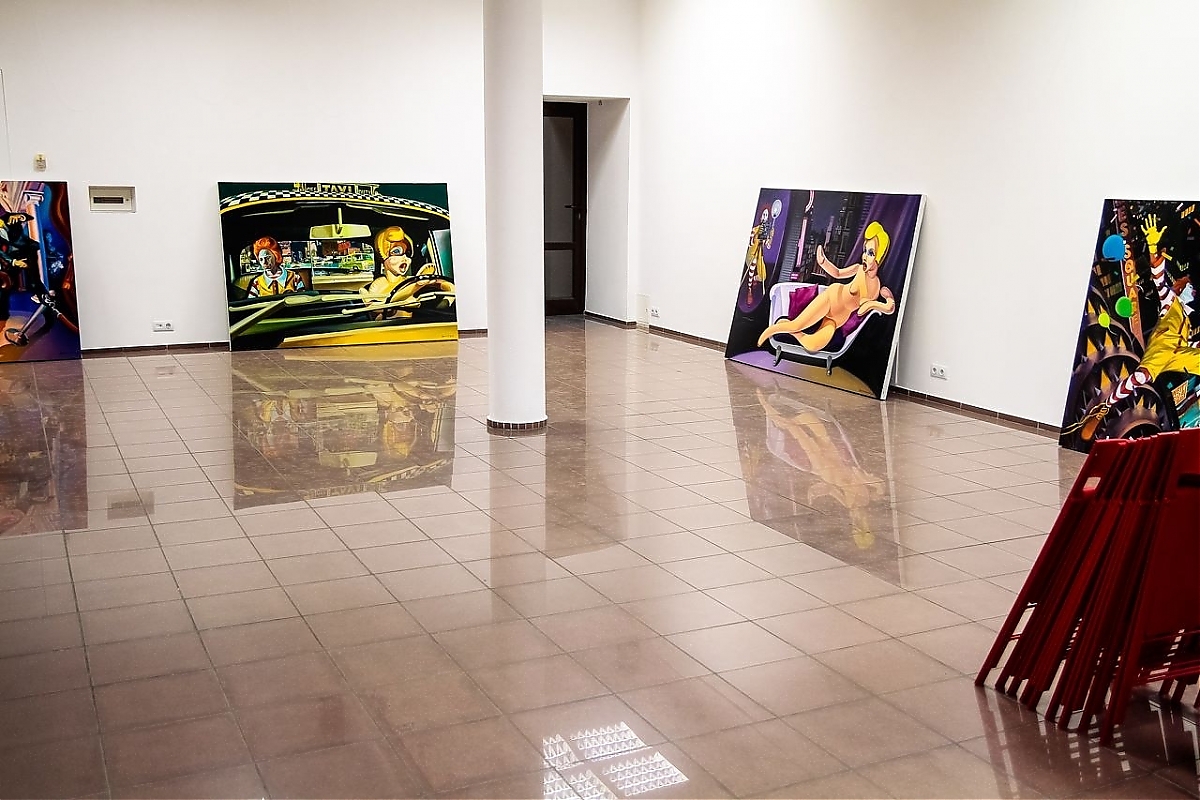 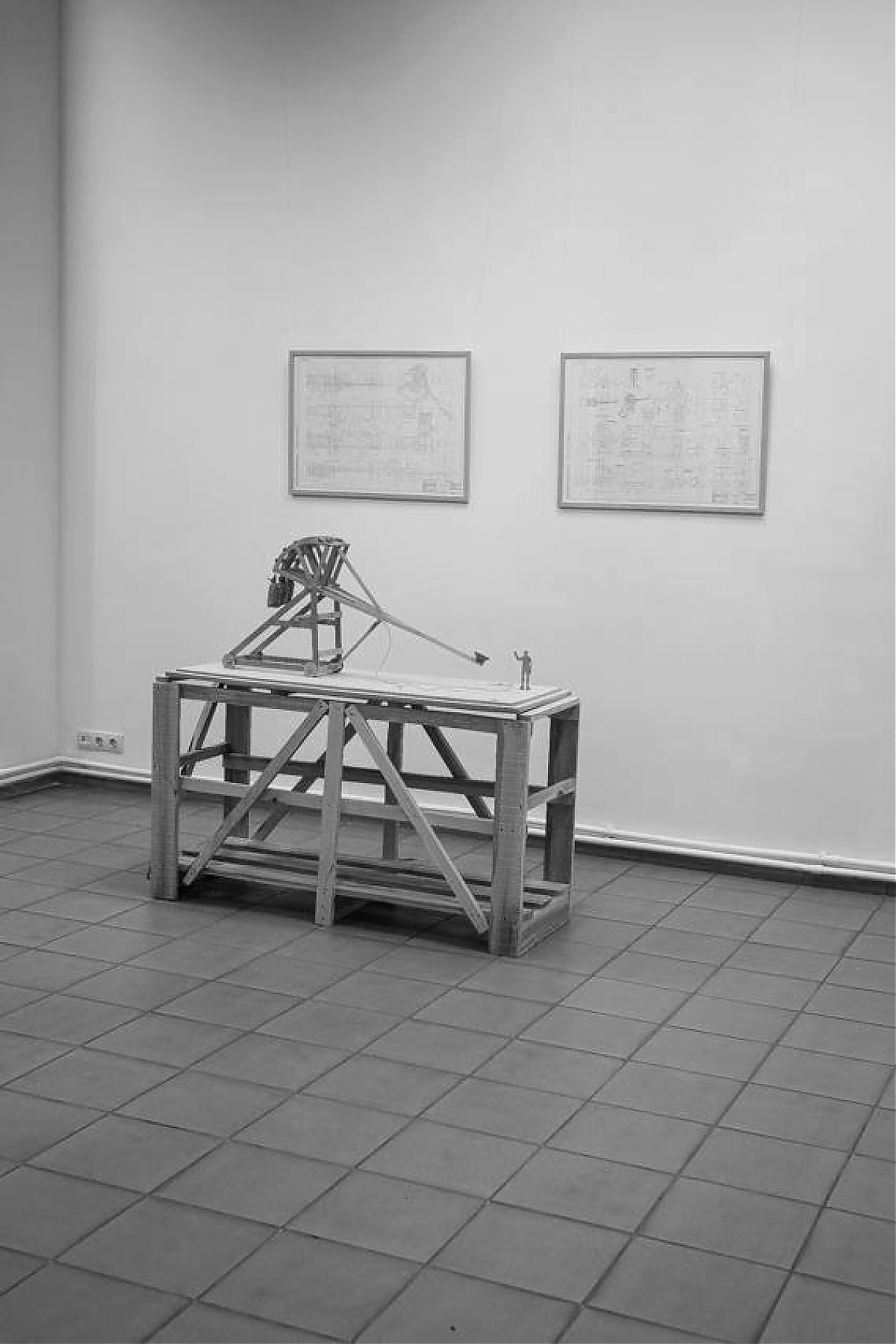 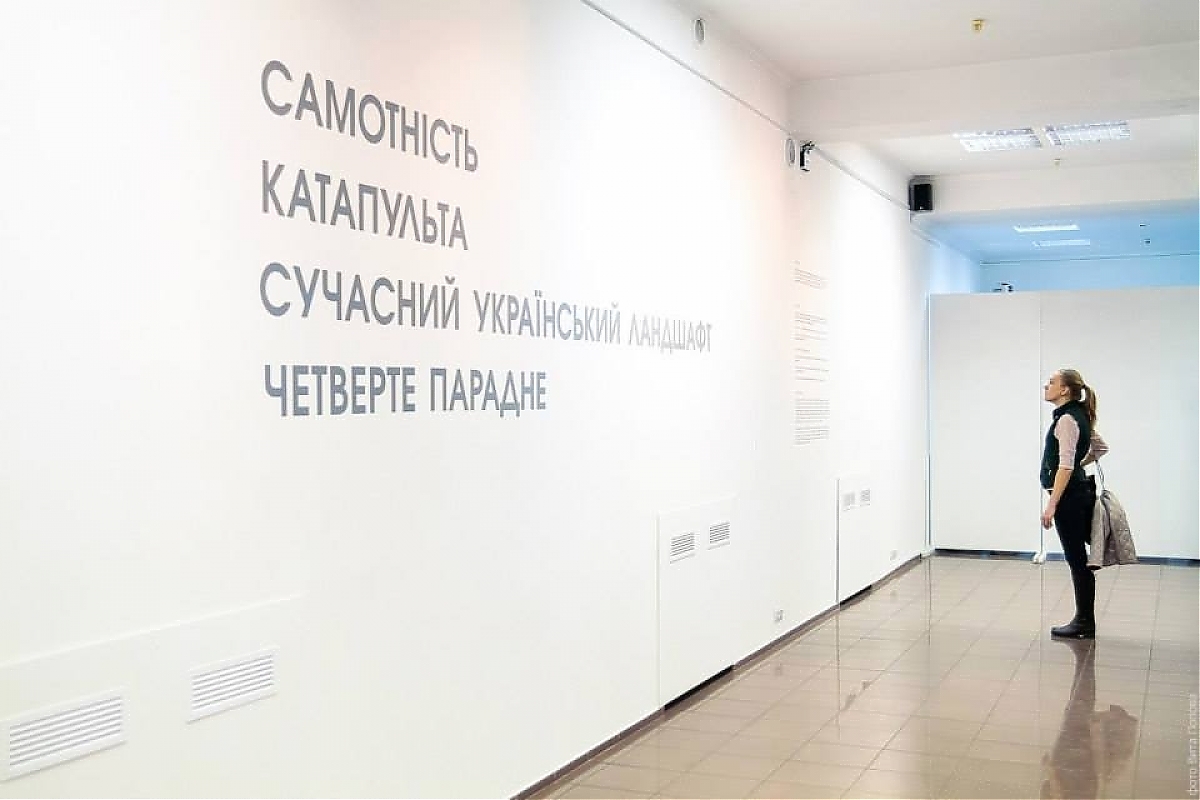 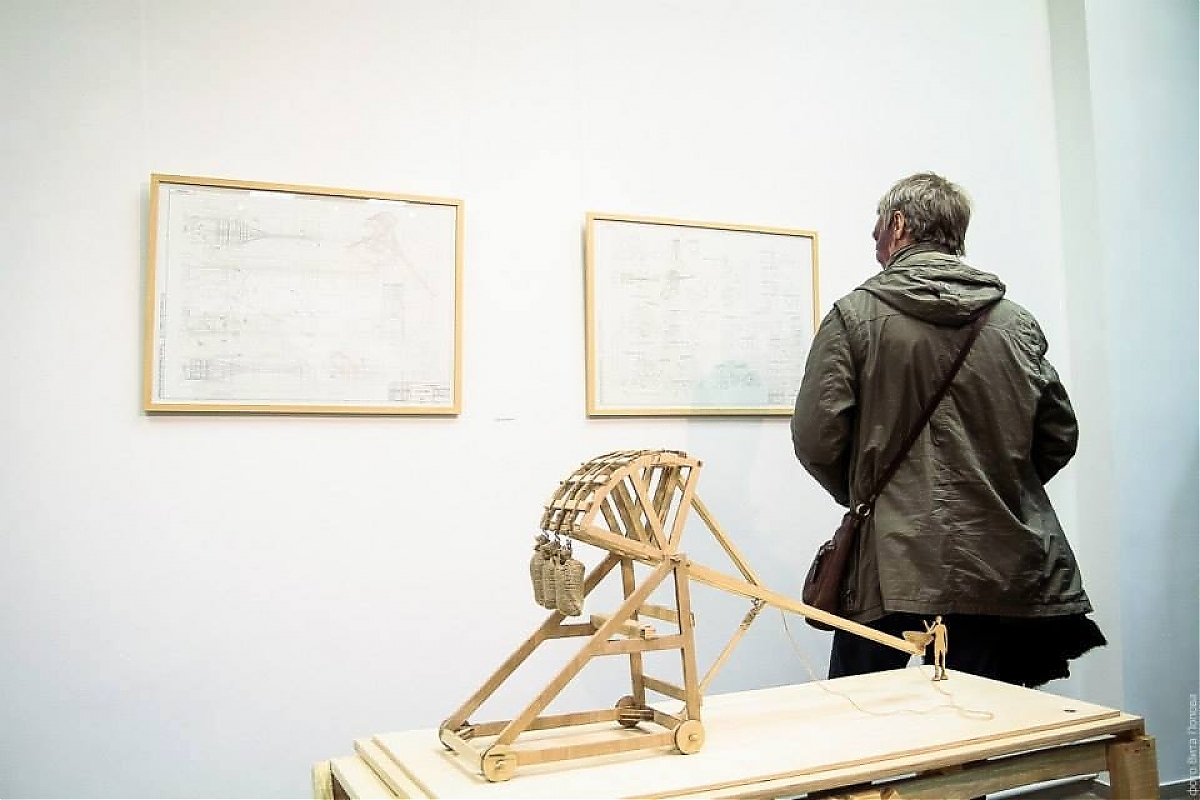 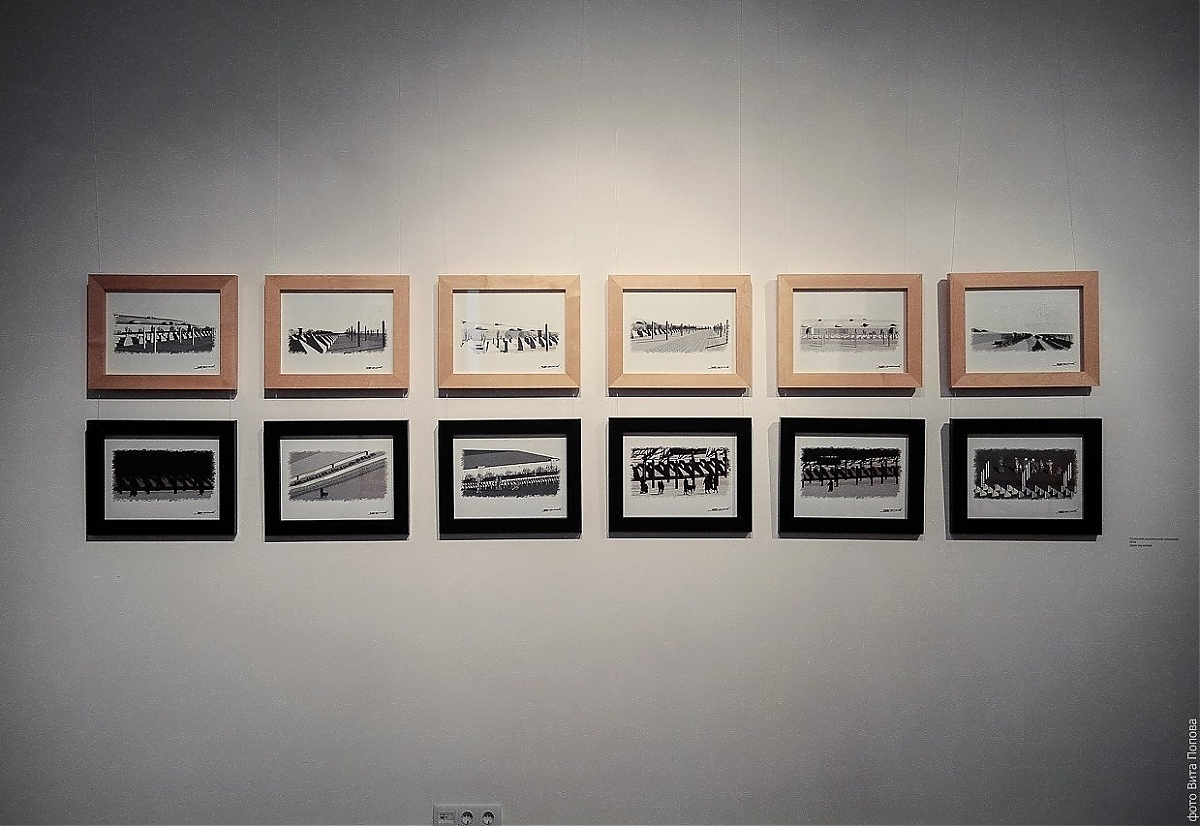 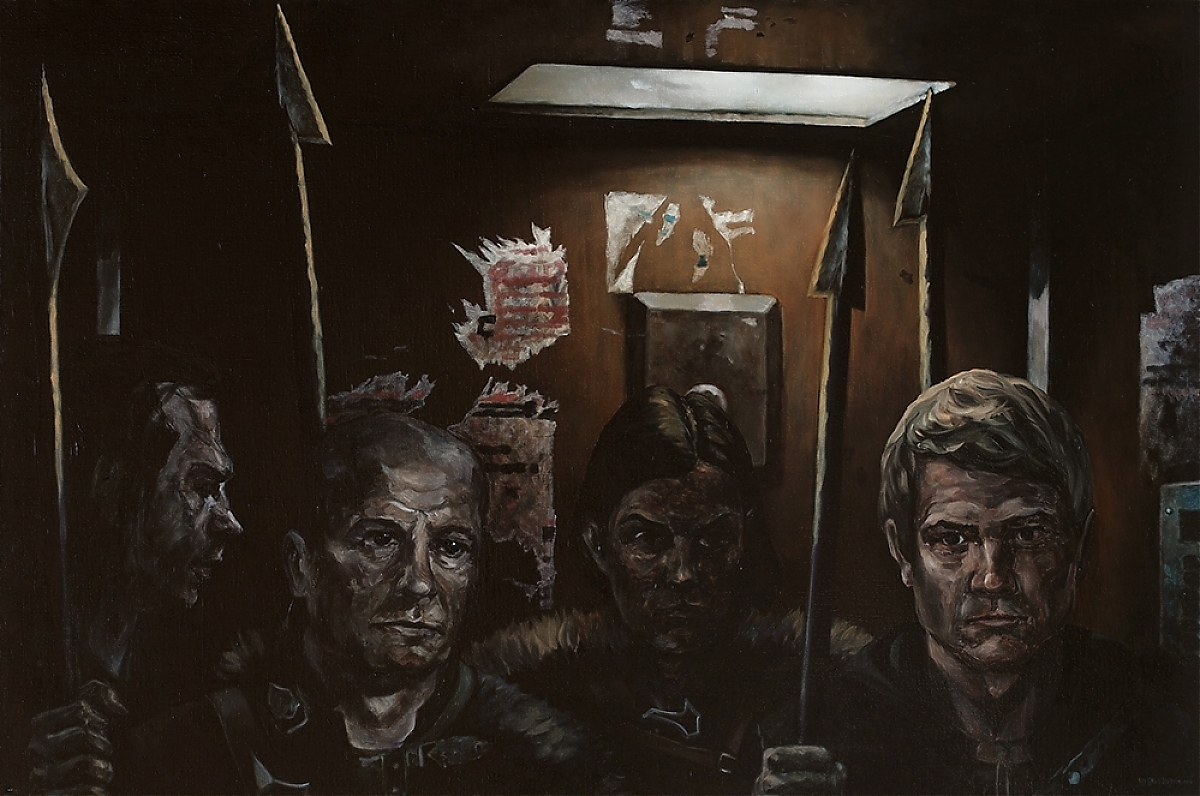 First of all, Nikita Shalenny's art is interesting because of its interaction with various media and forms. Using them artist tries not just to state the facts of actual events, but carry out their deep analysis. "The subjects of my art are the surrounding people, things happening with society, me, personally ..."

The Artsvit Gallery and Nikita Shalenny present 4 projects that were previously exhibited in Kiev, Vienna, Lublin and Chicago. Most of them are presented in Dnipro for the first time.

The scenic series "Loneliness" illustrates the story of an ordinary person in a globalized world. Three other projects: "Catapult", "Contemporary Ukrainian Landscape" and "The Fourth Entrance" are inseparably linked, as they disclose the topic of the Middle Ages, which, according to the author, hasn’t finished yet.

"What is happening now all over the world, in Ukraine: the forms of popular protests, the appeal to mysticism, to the idea of ​​brute force, to national myths, to the irrational – it makes ascertain, that the medieval mentality is still alive", – Konstantin Doroshenko, art critic, curator. 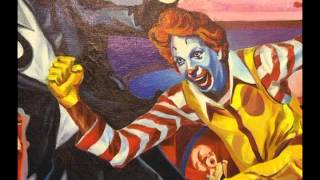 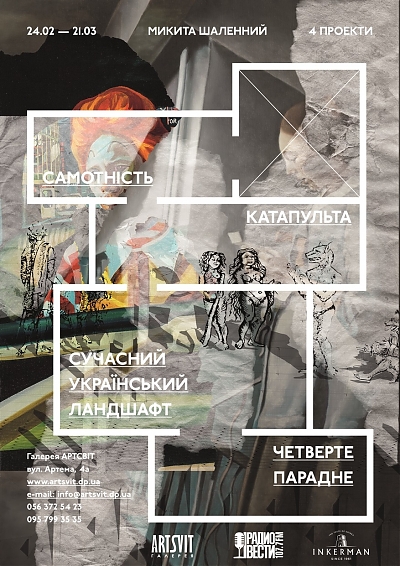